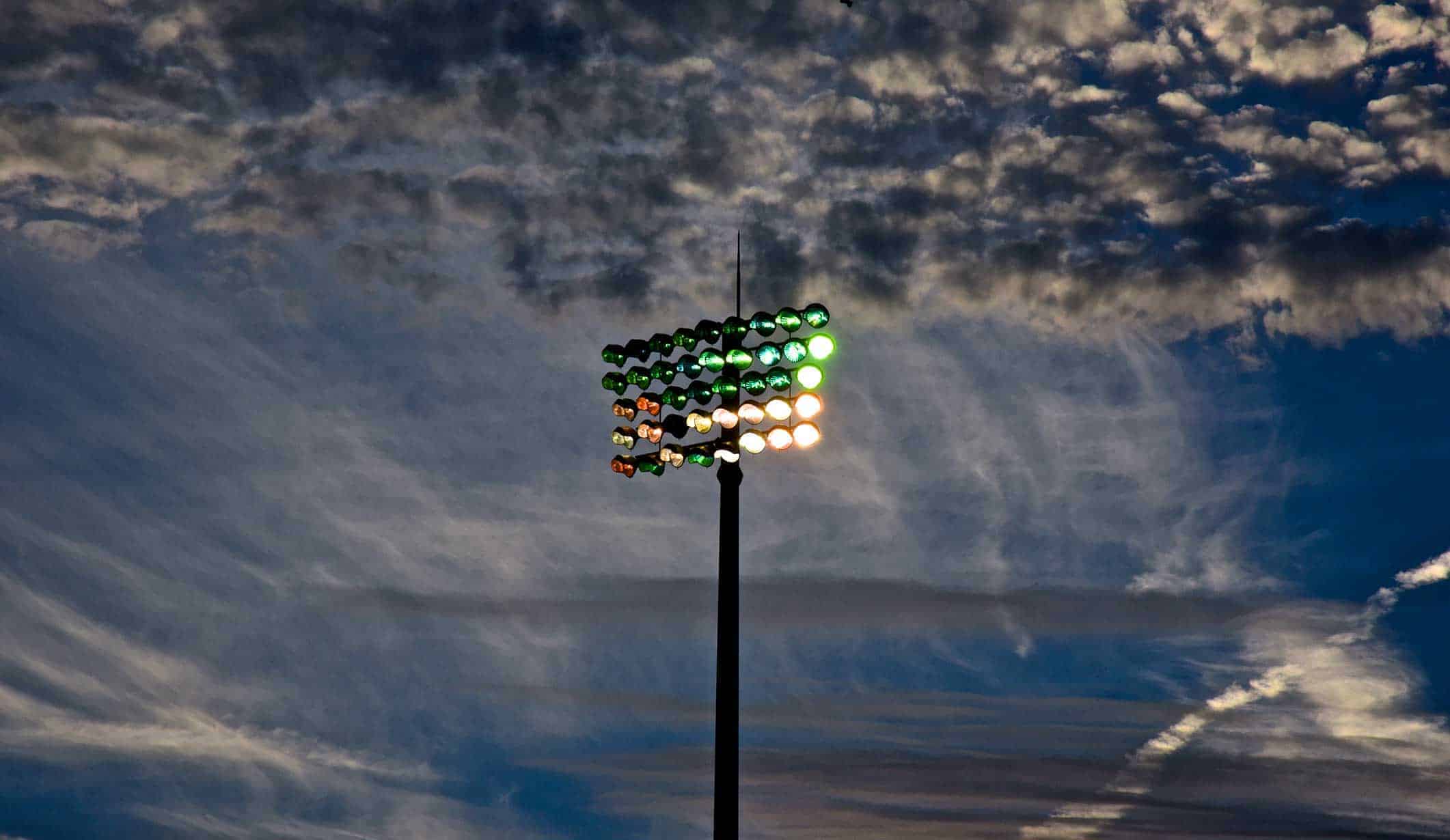 The fixtures for the League of Ireland Men’s and Women’s Premier Division have been released.

Our Men’s team then begin the defence of their title in Sligo on 18th February, followed quickly by a trip to Head in the Game park the following Monday. The first home game of the season sees Shamrock Rovers welcome Derry City.

Our Women’s team make their debut in the Women’s Premier Division against Sligo Rovers on 4th March. They will play home games in Tallaght Stadium on Saturdays, and the first home match will be against Treaty United the following Saturday 11th March, with a 5.30 pm kickoff.

You can view the fixture lists from the buttons below.