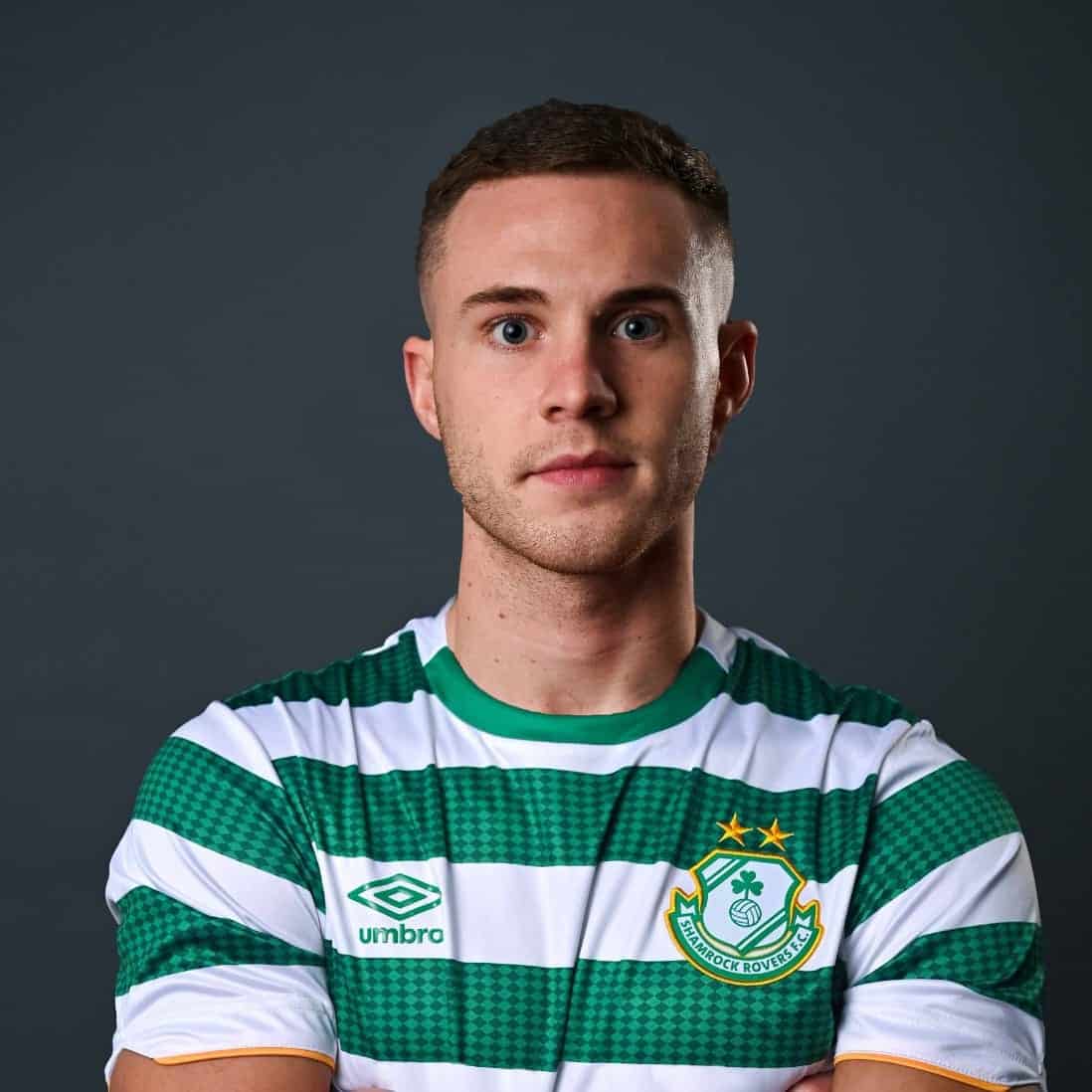 Currently based in Glasgow, Liam will soon join up with his new teammates to commence pre-season training at the club.

The Hoops’ Head Coach Stephen Bradley said “Liam has really good attributes that can definitely improve us. He’s very quick and direct and he’s a different type of attacking player than what we have in the group at the moment.

I’ve had a number of conversations with Liam, and we know he’s had interest, both here and away. I’m just delighted that he sees the next step in his career with us and I’m looking forward to working with him.

We tried to get him in the summer, we obviously didn’t, but we’re delighted to get him now. He’s a player that we’ve liked for some time. His qualities and what he brings to the game is something that will make us better as a team and a group as a whole.

When you look at his history and the moves that he’s had, it takes a strong character and a strong person to make those moves and I don’t see this one being any different. He’s a great age for us and he has great attributes, so I’ve no doubt he’ll deal with the move quite well.”

Liam (23) began his career with Rangers, making his first team debut in March 2016. He was on the bench for their Scottish Cup final defeat to Hibs that summer. Loan spells with Dumbarton and Alloa Athletic followed for the Glasgow-born midfielder, and then some time with Celtic before his move to Dalymount Park took place in February 2021. He made 62 league appearances for Bohemians, bagging 15 goals in the process including their 1-0 win over Rovers in September. He also found the net against Stjarnan at the Aviva Stadium during last year’s Europa Conference League run. Liam represented Scotland at various youth levels up to Under-21 level. He is one of only six post-war players to have played for both halves of the Glasgow Old Firm.