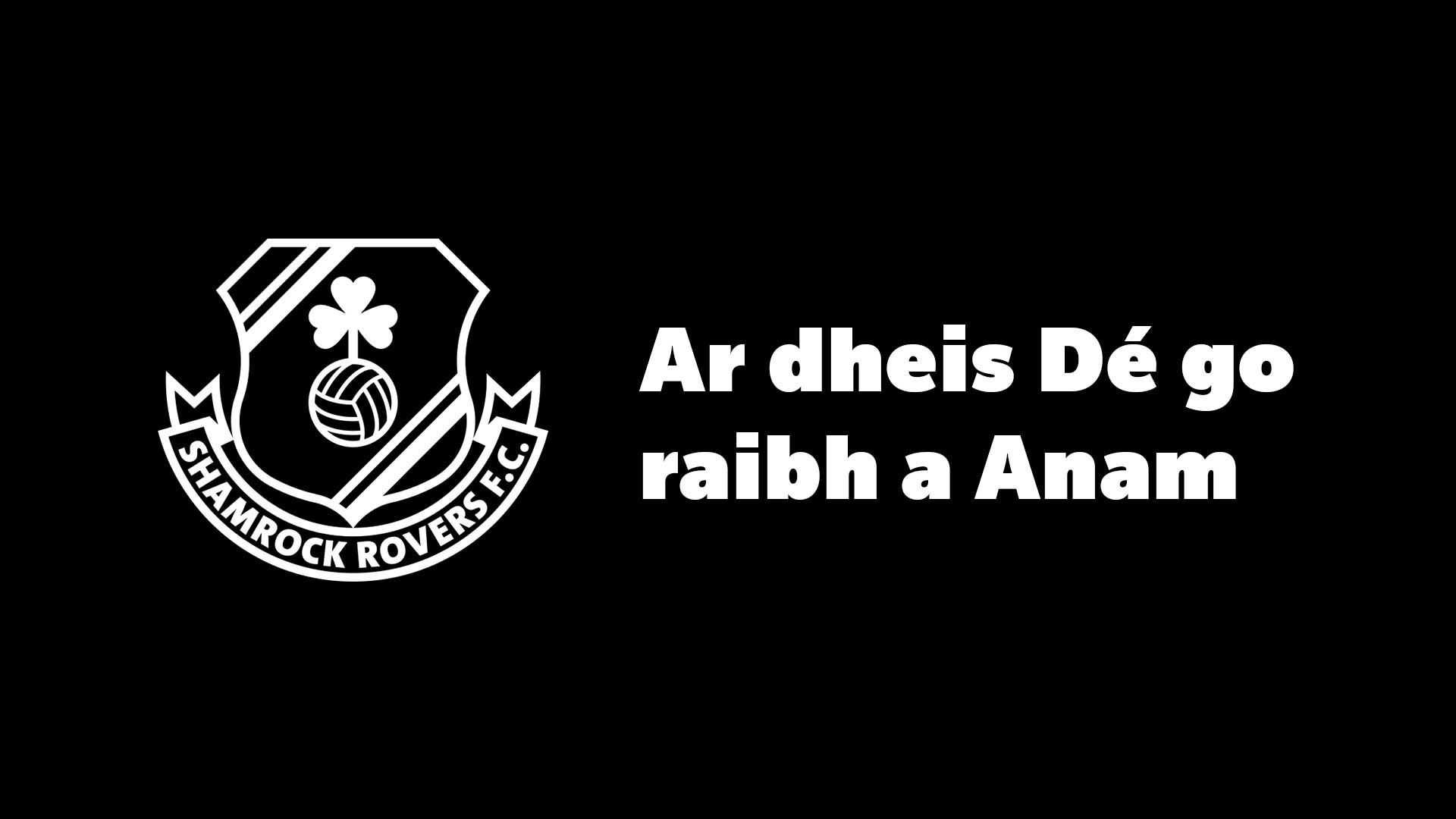 We are deeply saddened at the passing of our former player and manager Mick Meagan. Mick was coming to the end of his playing days when, during the summer of 1974, he took on the role of player/manager at Milltown succeeding the management team of Shay Noonan, Dickie Giles and Dougie Wood. He was assisted by Theo Dunne and remained in the job until April 1976.

Previously Mick had played for Everton, Huddersfield and Drogheda United and had also played for and managed the Republic of Ireland. During his time at Milltown he had to operate on a very small budget which made it impossible for him, his predecessors and his successor Sean Thomas to make any progress in restoring the club to former glories.

He introduced his son Mark to Shamrock Rovers and the pair played on the same team together in an FAI Cup first round replay against Bohemians in 1976.

We extend our deepest sympathy to Mark and to Mick’s family at this sad time for them.