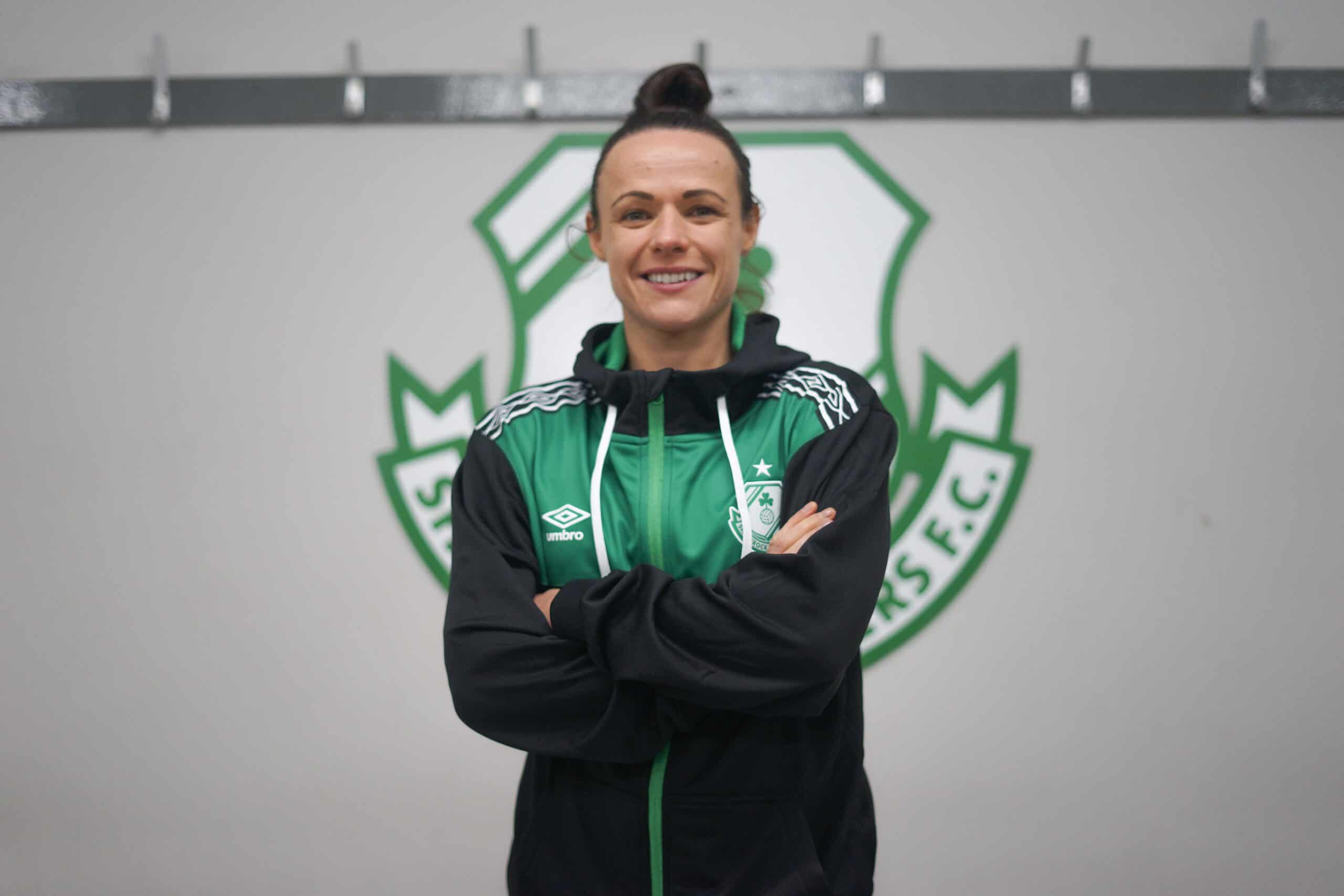 Capped 114 times by Ireland, O’Gorman joins Rovers after a number of years with Peamount United. Rovers will enter the 2023 WNL season with a squad to compete for honours.

On signing for the Hoops, O’Gorman said “I have had a great few years at Peamount, they have done a lot for women’s football and for me personally throughout my career for which I am very thankful. Signing for Shamrock Rovers is an opportunity that I couldn’t turn down and I’m really looking forward to the new challenge. I am delighted to be joining such a big club, one that is putting the structures in place for the long-term growth and development of women’s football in Ireland.”

Women’s first team manager Collie O’Neill said “I’m absolutely delighted to have Áine on board, she brings everything we need to help set the standards and culture we’re looking for both on and off the pitch. Every time I’ve watched her play, I’ve been so impressed, she’s a very intelligent footballer with great awareness around her, She also has an unbelievable work ethic which will be of great benefit to our team.”

Head of Women’s football at SRFC, Jason Carey, said “I have known Áine a long time, she is a legend of the game at WNL and International level. She is an unbelievable professional and role model who has set standards across the game for many years. We can’t wait to work with her in what will be a monumental year for the women’s game and for Áine as she prepares for next year’s Women’s World Cup.