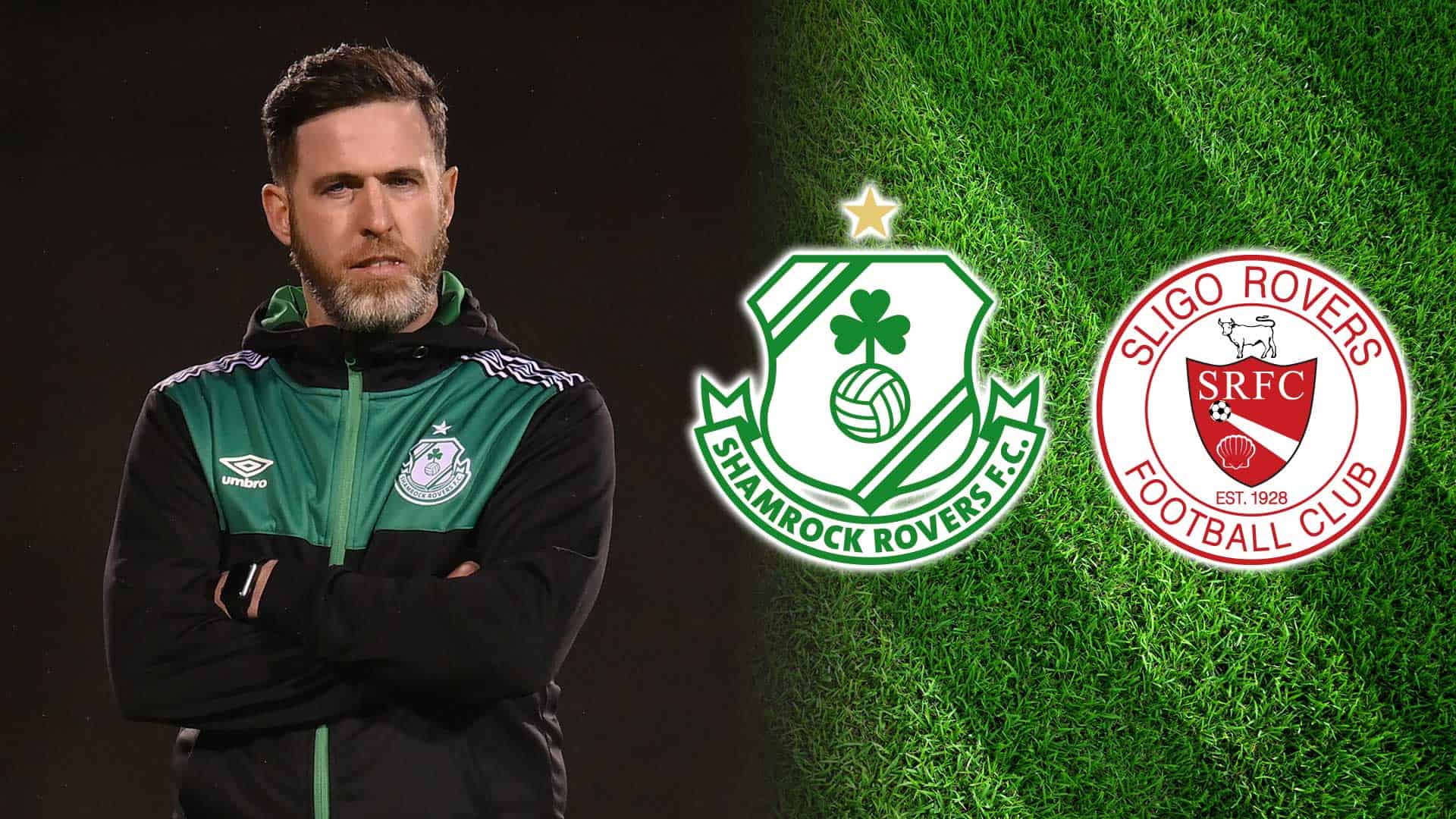 Away tickets for this fixture are now SOLD OUT. The match will be streamed live on LOITV

How happy were you to get back to winning ways on Monday night?

Neil Farrugia scored the winning goal early on after good work by Rory Gaffney. What did you think of our creativity on the night and were those two often involved, especially during the first half?

Rory, Graham and Aaron all had good chances to kill UCD off but they had little spells and opportunities which led to a nervy ending from our point of view…

When you don’t kill teams off, they stay in the game at one nil. They kepy fighting and any team will get one or two chances in a game. They did but thankfully Alan was in excellent form.

And it was a proud night for two players in particular, Carl Lennox making his senior debut and Alan Mannus equalling the club record for league clean sheets by a Hoops keeper…

I was delighted to be able to give Carl his debut. Carl was part of the first group of players that I worked with when I came into the club. He’s done very well for the U19s this year and works extremely hard, it was great to get him on the pitch.

It’s an incredible achievement for Alan and I am delighted for him. He dedicates his life to his profession and you can see that with his performances; he’s getting better and better.

Is Sligo on Saturday another really big game that could have a say in the title race?

It is another tough game, but every game has been like this since after the summer. They are all big games and this is no different. We’ll go there focussed and ready and in good form with the aim of taking three points.

It was a 1-1 draw there in April. Is Sligo away always one of the tougher places where we need to be at our best to win?

We need to be at our best to go and win. We’ve had an opportunity to have a good recovery this week, which we haven’t in quite some time. The players will be fresh and ready to go.

Are Sean Hoare and Pico Lopes ready to be in a match-day squad yet?

Both of them have trained all week and neither has had any issues so they should be ok.

Which players won’t be available for Saturday?

We’ve one or two knocks to look at, nothing too bad, and no players are suspended.