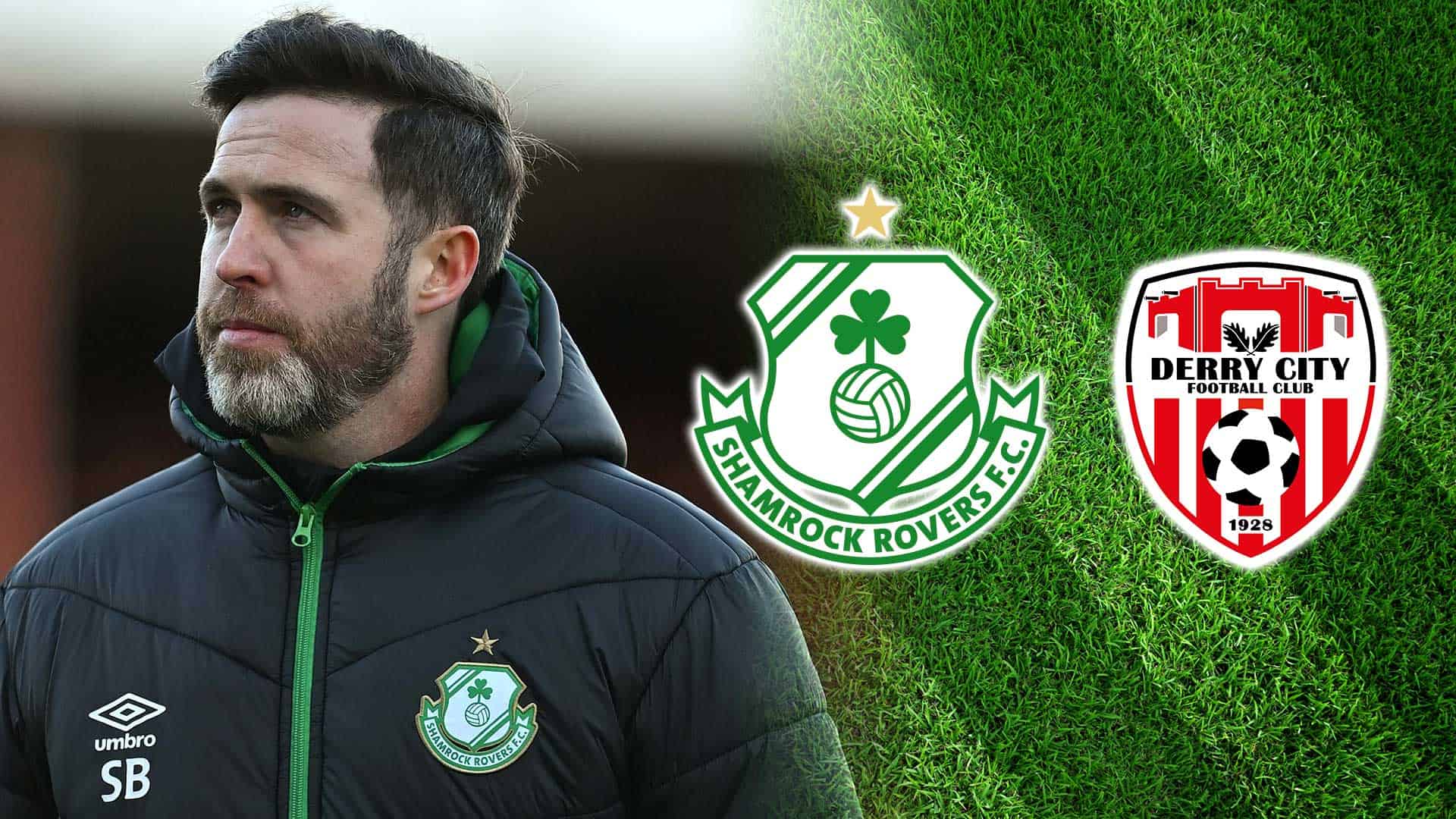 Was it a tough night in Belgium on Thursday particularly because of a bad start with the early goals?

“We gave away two bad goals in the first 18 minutes and in any game, you’d make it really difficult for yourself, but especially at that level. So, after that it became a very difficult game, even though we did create some good opportunities in the second half. We made it very hard for ourselves.”

Did you think we were coming back into the game before their third goal and doing well, and also late on we would have been well worth a couple of goals with those chances?

“Yes, I felt we should have scored a couple on the night. The third goal is one he’s hit with the outside of his foot, and it’s gone in the top corner. It’s one of those, on another night it goes into the corner flag, but it’s gone in. After that we had opportunities to go and score a couple on the night and we’re disappointed we didn’t take them.”

How do you feel about our position in the group at this point and will we learn from the first two games and take it with us into the remaining four?

“You learn from every opportunity you get at this level and we’re fine with where we are in the group. Before the group started, we were never going to go through it and not lose a game so we’re OK. We’ve lost a game. We’ve made mistakes, we need to learn from it and move on but before a ball was kicked in this group, we knew we’d lose and draw the odd game here and there. Hopefully, we can win the odd game as well, as it’s still early in the group.”

The players and staff after the game looked like they were moved by the travelling support and were very appreciative?

“It was incredible support, it really was. I think you could see the players and staff afterwards, what it meant to us. It was just disappointing that we couldn’t give them a better result, but it was unbelievable support throughout the 90 minutes and the reception they gave the players after the game. A massive thank you to each and every one of them because we’ve had a lot of games already away from home in Europe this year and they’ve travelled in numbers. It was an incredible effort from the fans.”

Derry is a difficult trip after travelling from Europe, but you’ve always said that the Cup is important, so that won’t change in terms of priorities this season?

“We’ll always use the squad, like we have done. Every game is important to us, and we’ll go there with the mindset and the focus to win the game.”

It was a 0-0 draw last time in similar circumstances after Europe away and we had to defend well for periods. There has to be a winner on the night tomorrow, do you see it being a close one again?

“It’s two good teams and all the games between ourselves this year have been tight, so I don’t see tomorrow night being any different. It’s a tough game but we’ll be ready, we’ll be going there looking to win the game and make sure we’re in the next round.”

Aidomo Emakhu is suspended. How are Sean Hoare, Richie Towell and Pico Lopes doing with their injuries?

“We need to look at them in training and make a call on that today, but both have been doing really well. Pico is not too far away now.”