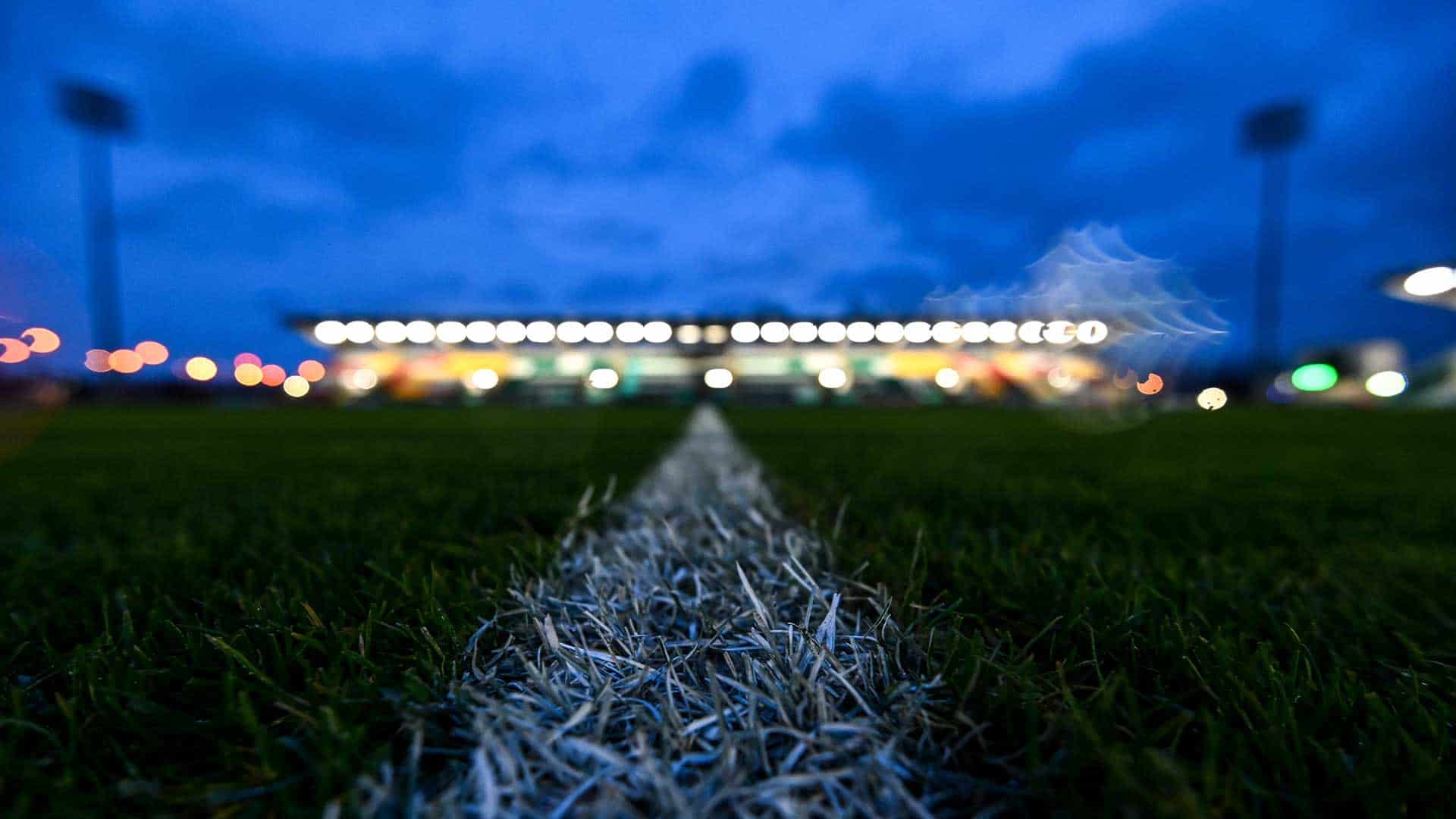 Our ground regulations issued on match tickets and on signage at entry strictly prohibit such activity.

The following is also announced over the PA system before all of our games in Tallaght Stadium; “Shamrock Rovers Football Club welcomes all supporters to its grounds and condemns any form of bigotry and discrimination in soccer. Shamrock Rovers Football Club does not condone hostile abuse of individual players, spectators, or officials based on ethnic or cultural background, nationality, or religious affiliation. Those found to be involved in any such behaviour will face ejection from the ground and will be reported to the Gardaí.“