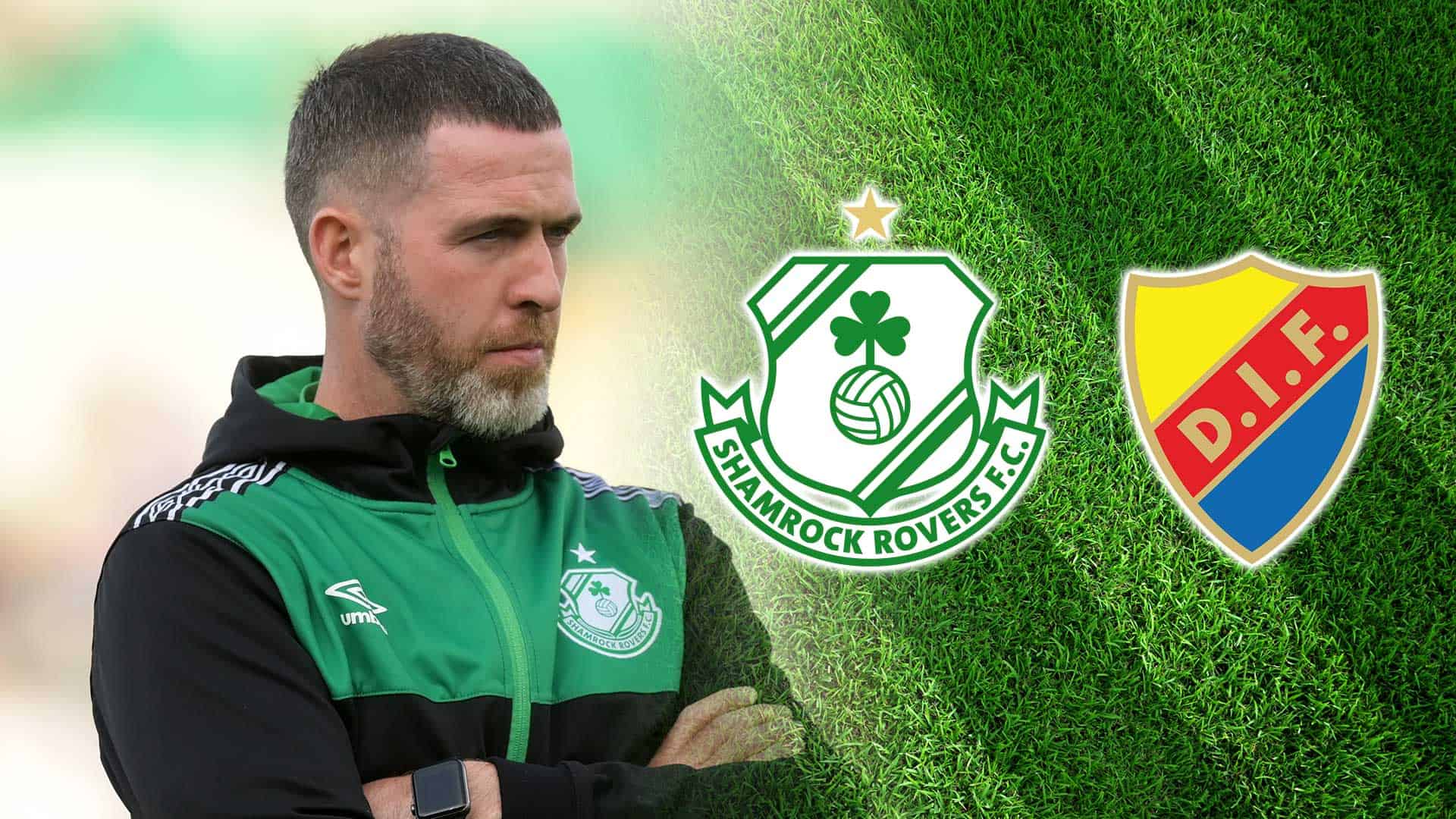 Was Friday night at Dalymount a bad night at the office for the Hoops?

Obviously, the result didn’t go our way, I didn’t feel that we performed at any sort of level to go and win the game. The players have been excellent for a long time but I felt on Friday that we were well off our levels.

It was a scrappy game for the most part. How did you feel were playing up until the red card for Dylan Watts?

It was certainly a poor quality, scrappy game, with no clear patterns of play. Neither side had periods of control, and that was disappointing, it makes it anybody’s game, with one goal deciding it.

Sean Hoare had our best chance but were you disappointed we didn’t create more on the night?

Disappointed but not surprised. When we play like we played, we aren’t going to create too many chances.

Dan Cleary’s performance was one positive from Friday and another one of our defenders Andy Lyons has just won the Player of the Month award for August. How pleased are you for him?

I’m delighted for Andy, he’s been fantastic. Dan has really hit the ground running since he came in. We have to be mindful of Dan and understand that he is still in preseason mode, he hasn’t had the games that the rest of us have all had. But you can see the qualities that he will bring to us, on and off the pitch.

What do we know about Djurgården?

They are a very good team. They are in contention to win their domestic league, and when you watch them you can see why. They have great ability in the team and they are very well coached. We are expecting a difficult game.

Is their centre-forward and also their midfield captain Eriksson a big threat for them in particular, the way they play?

Eriksson is obviously an excellent player, but they have a number of very good players, hence why they are doing so well in their league. They have been building this team for some time now, and we will see that tomorrow night, with good players all over the pitch.

It’s the first game of a tough group but what could starting with a positive result mean for us, in terms of taking confidence and belief into the rest of the games?

We just approach one game at a time, focusing on the next one. We know they are a good team, but we will set out to win. We will respect them, but our aim is to win as many games as possible in the group. It will be difficult, but that is our goal.

It’s Rovers’ first European group stage game at Tallaght Stadium in 11 years. So is Thursday a massive occasion for the club?

It’s a great time to be a supporter of the club, a player or staff, it’s an exciting time. Group stage football is exactly what we wanted, we have it now so it’s time to embrace that and enjoy it.

Both the home and away fans will likely make a lot of noise, so it’ll be another proper European atmosphere. Do the players look forward to that part of it, as well as pitting their wits against quality teams?

Europe is always a tactical test. The players will be tested on the pitch, but they will enjoy that challenge as will the staff. I’m sure the fans will have their own challenges as our fans are loud, and their fans are very similar, it has the makings of a special night.

Graham and Simon are back. Richie will struggle to make tomorrow. Pico is another few weeks away.