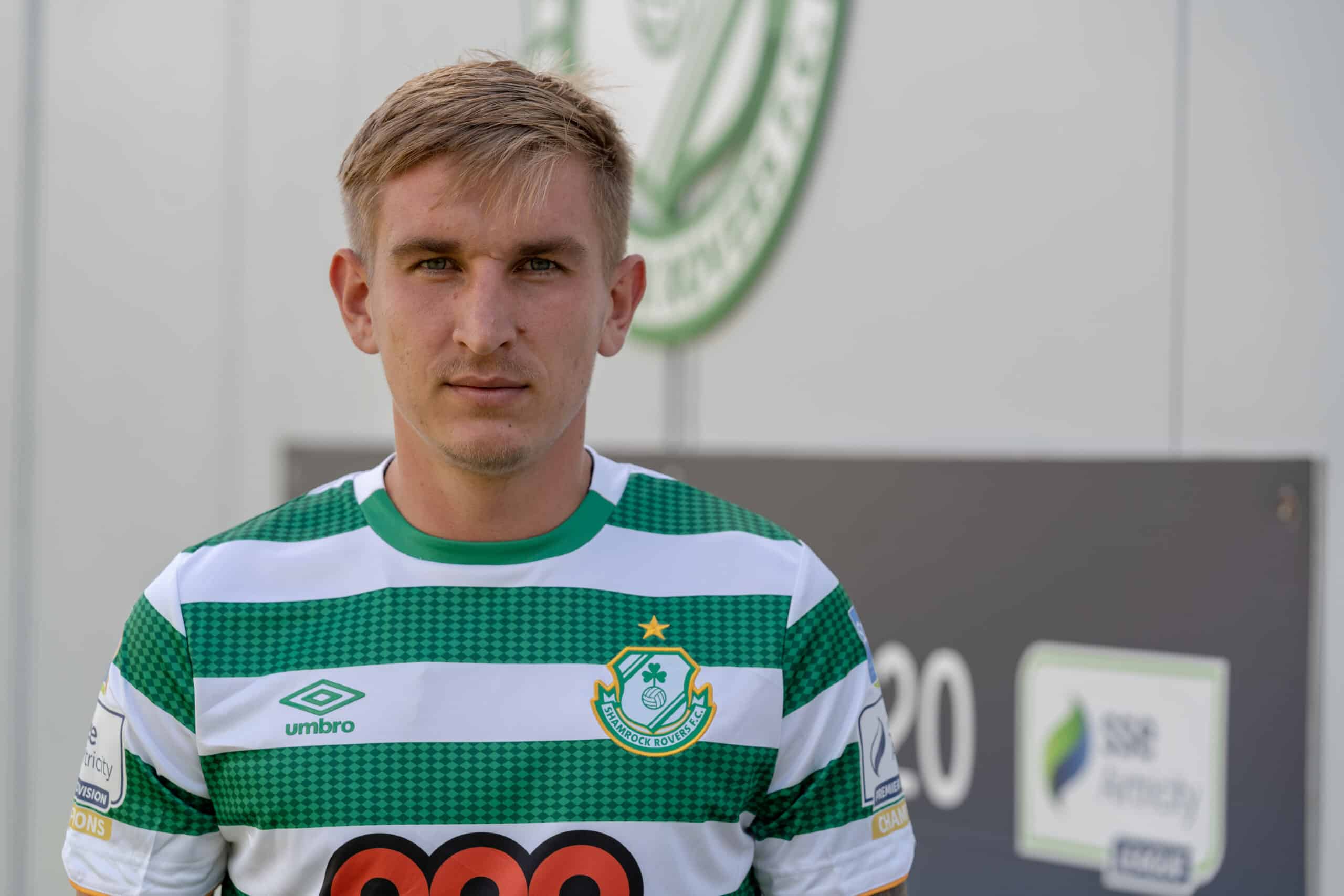 Speaking about the signing of Viktor, head coach Stephen Bradley said “We were contacted about him a few weeks ago and did our research on him, then we got him in, and we have liked what we have seen. We kept him training with us for the last few weeks and the deal was pretty straightforward. We feel that he fits into the squad well, he helps us and improves us, and we’ll hopefully see that between now and the end of the season. He’s a central midfielder with the attributes we look for in players in that position, so we’re looking forward to getting him started with us and seeing what he brings to the team.”

Viktor (26) is a former Under-16 and Under-17 Ukraine international, playing alongside Manchester City’s Oleksandr Zinchenko. He first played for Premier League side Chornomorets Odesa in the reserves, followed by a brief spell at Real Pharma in July 2016, before returning to Chornomorets and making two appearances in the Premier League proper. The central midfielder, who can also play at centre-back, won the Druha Liga (third tier) with Kremin’ in 2019. Viktor moved to Balkany Zorya in the Persha League (second tier), scoring two goals in 63 league appearances over three seasons for the Southern Ukraine club, who were relegated in 2020. Like so many Ukrainian people, Viktor’s life and career were put on hold because of the conflict in the country.