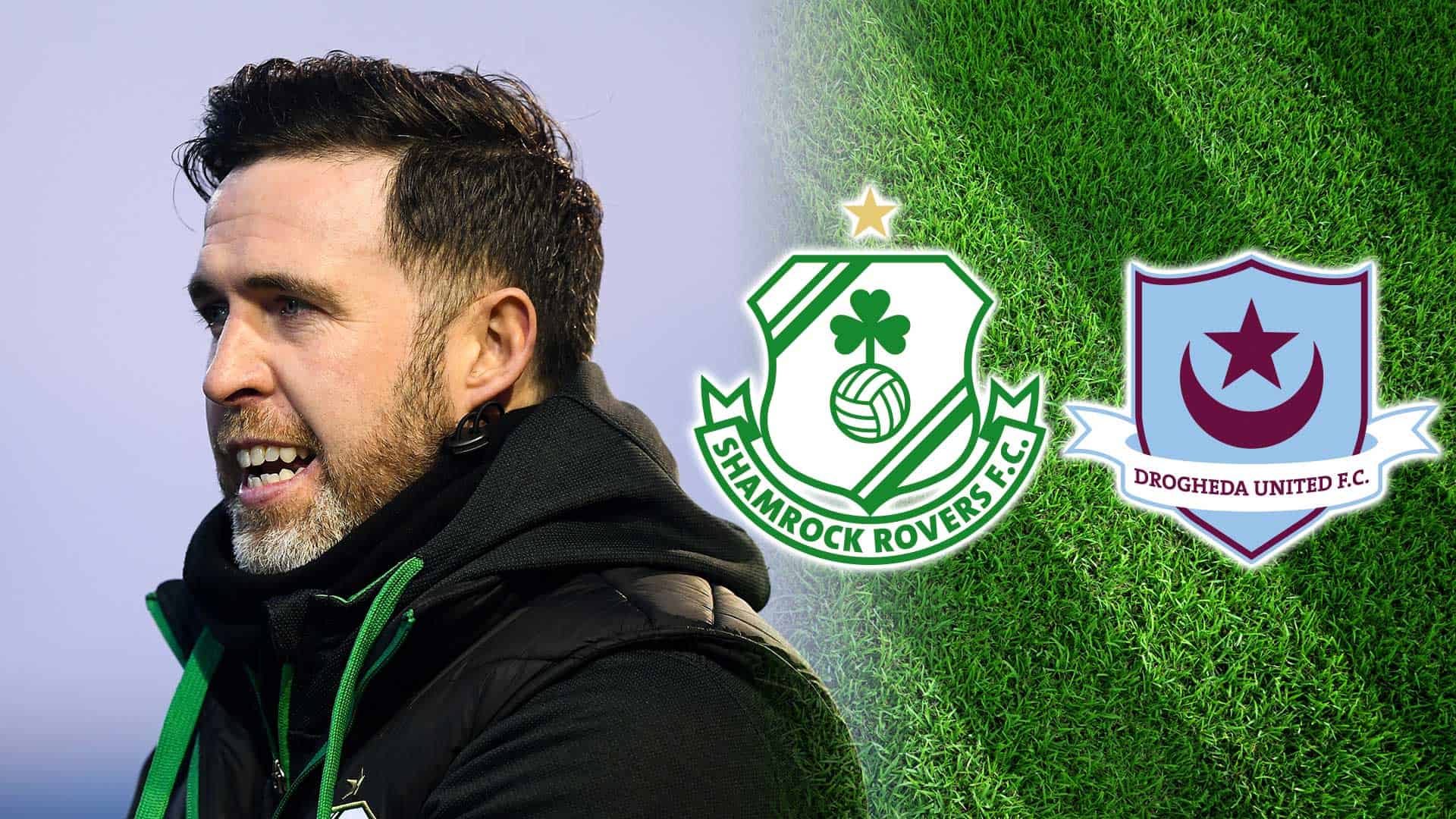 Away tickets for Sunday’s FAI Cup tie are sold out. The game will be streamed on LOITV. Kickoff is at 5pm

Although turning around the tie was too big an ask, was Thursday was a really good night for the club?

“It was a brilliant night. We obviously gave ourselves far too much to do from the first leg but we knew we could perform better and felt we could go and win the game if we hit our levels, and we did. We got a result against a top side. It was a really good night for the club with Tallaght Stadium sold out and a 1-0 win against a top European team.”

As you said, a sell-out crowd, despite the aggregate scoreline and did you feel the team rewarded them with a good showing and a fourth straight home win in Europe to maintain our great record?

“We did speak about it as a group before the game; the crowd and the fact that it was a sell-out, considering the scoreline. That gave a massive boost to everyone involved and I think you could see the players really wanted to go and put on a performance. Thankfully we sent the fans home happy and it keeps that run going, which we’ve worked so hard to get. The players were brilliant in keeping it going.”

Your subs combined for the late winning goal with another good delivery from Jack and the header from Andy, who has some goal record this season hasn’t he?

“We know we have really good delivery from any dead ball situation, whether it’s Jack, Dylan or Justin. It’s about making sure our timing is right and obviously the desire to go and score is there from Andy. Andy shows that any time he goes into the box, he has that desire to get on the end of it.”

And there were some personal stories on the pitch with Ronan equalling the European record and young players like Aidomo, Gideon and man of the match Justin seizing their opportunity to shine on a big stage like that…

“It’s a fantastic achievement from Ronan. I’ve spoken before about how he carries himself and how professional he is. When he looks back on it, it’s a proud moment for him and his family but the aim now is to obviously go on and break it and set a new record. Hopefully he can do that now over the next couple of months. The young boys that have come in and been involved; Aidomo has been around for quite some time even though he’s young and it was great to see Justin and Gideon go and grab their opportunities with both hands. Hopefully it’s just the start for both of them in a Rovers jersey.”

What was your reaction to the Conference League group stage draw?

Why do you think Drogheda have caused us problems this season with the defeat out there and the draw in Tallaght?

“You can look straight at the results and see that but in Drogheda we should have scored a couple of goals in the first half. We were sloppy in the final third but some of our play was very good. They had two shots, scored one of them and hung on so you have to give them credit for that. The Tallaght game, it was a poor game quality-wise, overall. We were poor that day, we scored a good goal but they obviously went up and equalised with a couple of minutes left. So there were different reasons for it but we know Sunday will be a totally different game and we’ll be ready for it.”

What do Drogheda use to their advantage at home in terms of their style and the pitch that we must be ready for?

“We’re well used to that, the pitch and their style of play. It’s more about us and what we do. Everyone knows it’s a competition that we want to go and try and win. In order to do that, we need to go and perform and get the result on Sunday. Everyone is focused and ready to go and do that.”

Does the ‘lose and you’re out’, one chance aspect of Cup football bring a different dimension and excitement to the game?

“It definitely brings excitement for the fans and the neutrals but for us, we don’t think like that. We just think about performing and hitting our levels. We know if we do that, 9 times out of 10 it takes us to the result that we want but we’ve got to make sure that we hit our levels, first of all.”

Are any of the injured players likely to play a part tomorrow?

“Chris McCann is back and available. Graham Burke and Simon Power will be next week but they’re coming along well. Pico is obviously another few weeks but he’s coming along well too, so we’re getting there.”