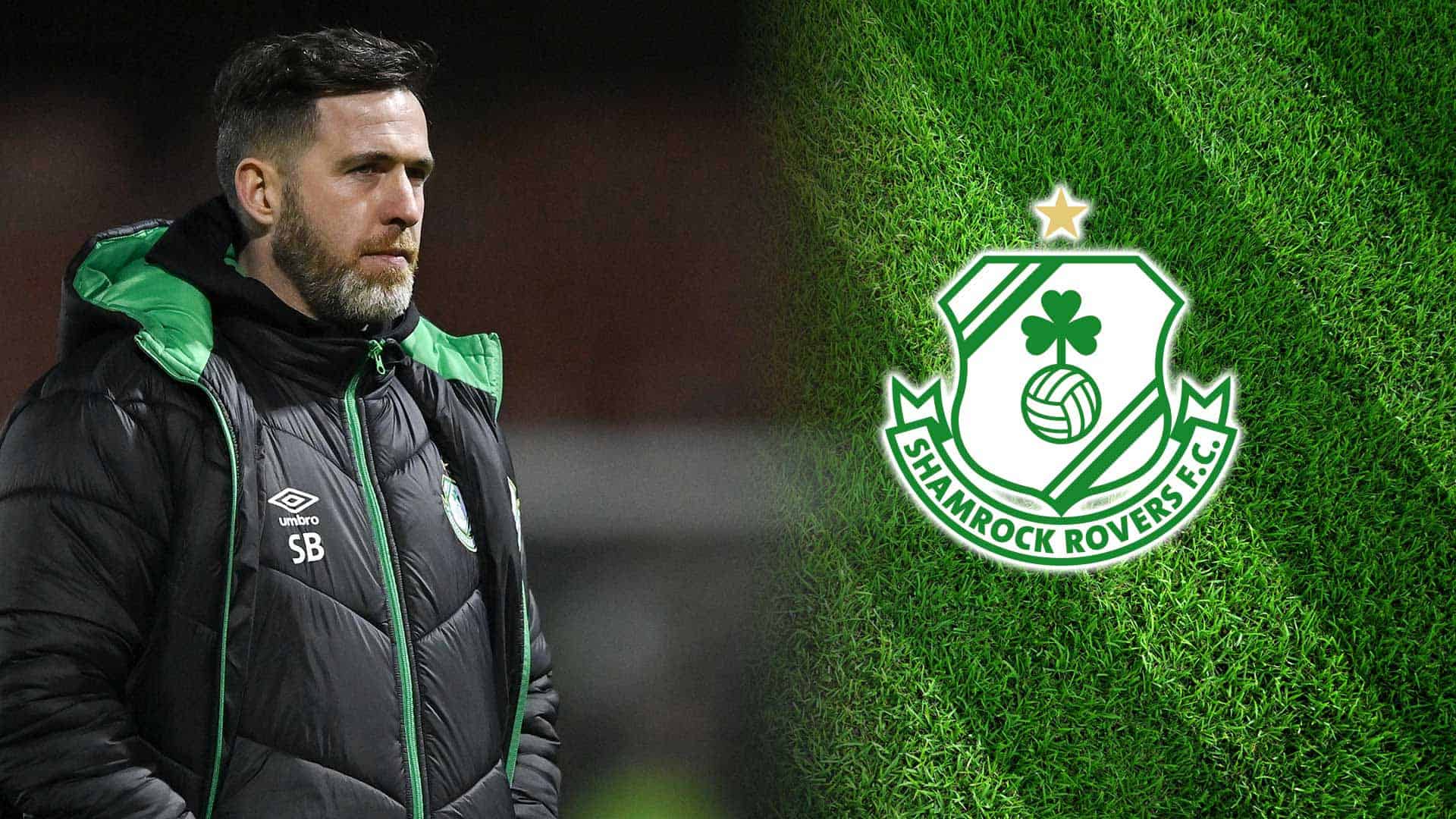 Friday night’s away match in the FAI Cup will be played in Tallaght Stadium. Tickets are available online. The match will be streamed on LOITV. Kickoff 8pm

With a couple of days to reflect on Tuesday, what was the overwhelming feeling amongst the players and staff about the result?

“Frustration. We felt that we were right in the tie in Tallaght and we thought that we could have gone through, but obviously, we haven’t. We know that the goals we gave away over there really hurt us, so yes, frustration was the dominant emotion.”

Richie Towell had a couple of first half chances and he was through on goal in the second half as well. Did our play deserve one or two more goals at that point?

“I think that did. We had a few chances in both halves. Our play on the night was excellent and deserves one or two more goals. The one where Richie is on goal is a really poor decision by the referee and it changed how the last 20 minutes played out”

Was it a special atmosphere in Tallaght, especially when Aidomo made it 2-0 and there was still a chance of turning the tie around?

“Yes, of course, but the problem was that because we were really going for it at that point that we were open up to transitions where they were most dangerous, and unfortunately they caught us on the break.”

There was a lot to be proud of in that performance, and you must be delighted with our excellent home record in Europe over the last few years?

“Our record has been fantastic and that is all down to the players. We’ve played some top teams over the years and the players have proved that they are more than a match for any of them. I’m really proud of the group.”

What do we know about Bangor Celtic?

“We watched them a few games from last year, I know that there have been a few personnel changes this year so we are not too sure on their lineup, but we have a general idea of what they will be about.”

Leinster Senior League sides Glenville and Bluebell came to Tallaght a few years ago and they were no pushovers. Do you expect Bangor to be just as difficult?

“Yes, it could be more of the same, we expect them to come to Tallaght and play with a bit of freedom as it is a bit of a free hit for them.“

It was disappointing to go out of the FAI Cup so early last year. Is everyone highly motivated to go on a much better run this time around, starting on Friday?

“The FAI Cup is one of the competitions that we want to go and try to win, it’s one of our aims this year. So we have to make sure to win the game tomorrow to put ourselves in the hat for the next round.”

Sean Kavanagh wasn’t involved on Tuesday. How is he doing?

“Sean felt a bit of a tweak after the Drogheda United game so we just wanted to be careful and not rush him, so we erred on the side of caution.”

Besides Jack Byrne, is anyone else unavailable?

“Everyone else is ready to go.”