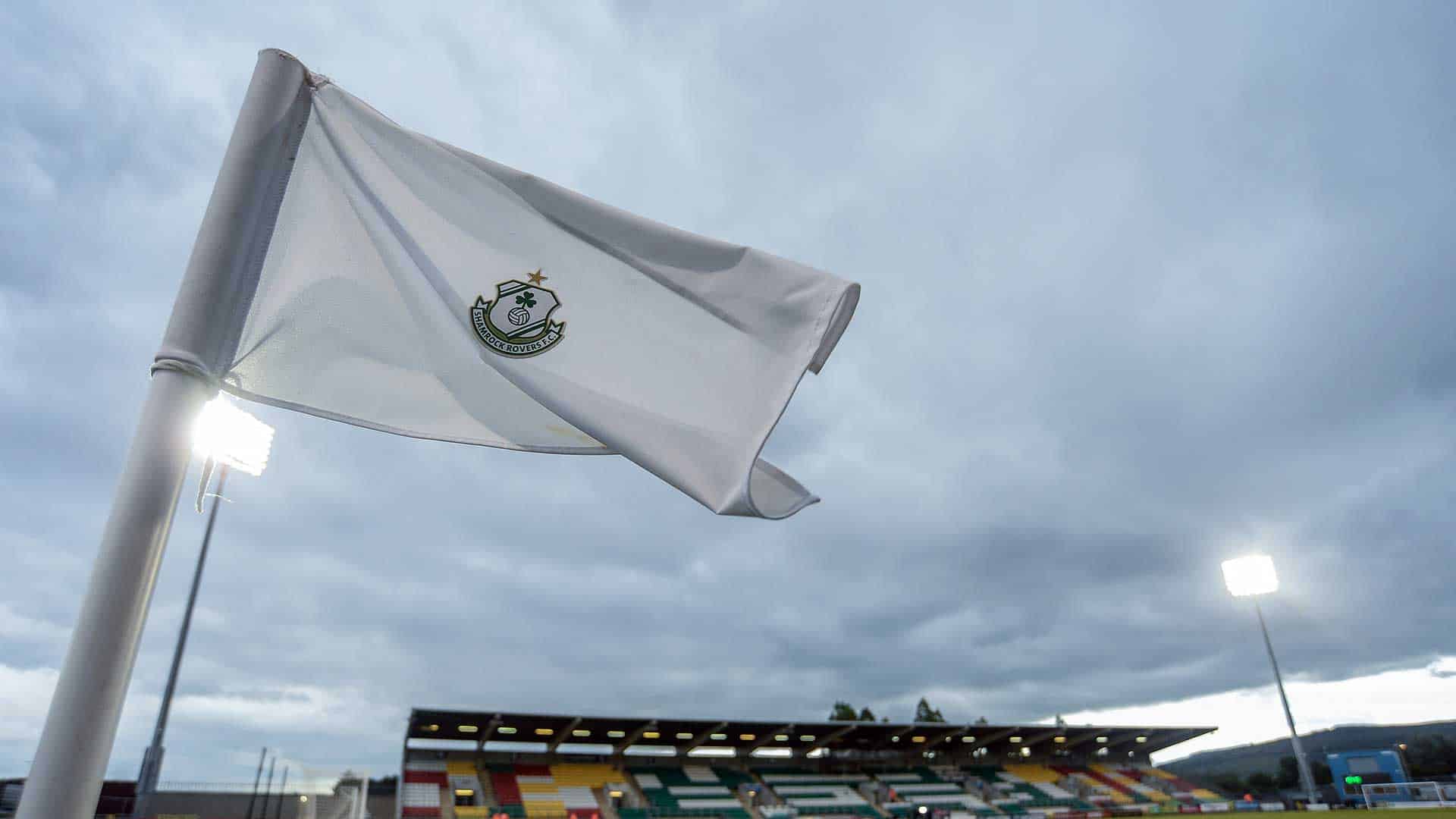 All at Shamrock Rovers F.C. are delighted that club member Daniel Fulham has been released by the Bulgarian authorities after a period of detention as he travelled with other supporters to Bucharest following the Champions League game v Ludogorets on Tuesday night.

There was no question on the validity of Daniel’s passport from the Irish passport authorities who clarified the same with their Bulgarian counterparts.

A taxi has been arranged to bring Daniel from the Romanian border to the Irish Embassy in Bucharest. The embassy team will look after Daniel today and drive him to the airport where the club has arranged a flight to bring Daniel home later tonight.

It has been a very difficult 36 hours for Daniel’s family, especially his mother Noeleen, and for his many friends at Shamrock Rovers. We wish to acknowledge the efforts made by a number of local politicians and the Department of Foreign Affairs to bring this terribly unfortunate incident to an end and get Daniel home.