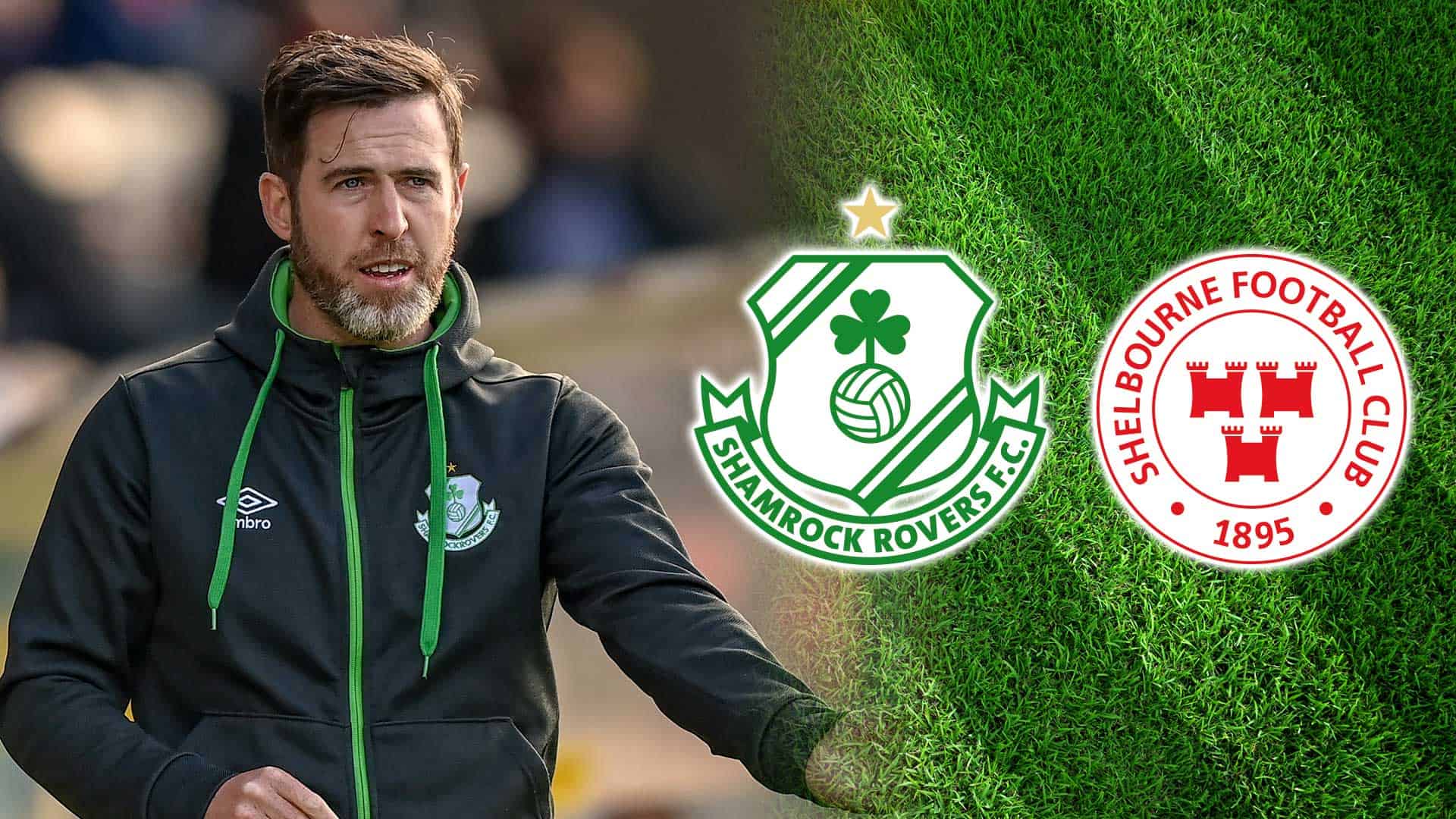 Tickets for Friday night’s match are selling fast. Secure yours here. The match will be streamed live on LOITV, Kickoff is at 8pm

Was it a bad day at the office in Drogheda on Monday?

“It’s obviously a bad result and not the result we wanted. We didn’t do enough in the second half to win the game but I thought in the first half we created a number of chances to put the game out of sight. We didn’t do that and the one opportunity they got in the whole game, they took and then sat deep. So, it wasn’t the result we wanted but a large part of the performance was OK. We just didn’t create enough clear cut opportunities in the second half.”

Did you feel the first 20 minutes of the game was probably our best spell where we could have had a couple of goals, especially from Danny’s free kick?

“I thought the first half in general was good. We created a number of chances and the goalkeeper has made three really good saves. If one of them goes in, it’s a totally different game and we could go on to win quite comfortably. But we didn’t take the chances and we got punished it for it.”

I’m sure you were disappointed with the goal conceded and then in the second half, what could the team have done better to be more creative and break them down?

“We’re disappointed with the goal we conceded, it was a really poor goal from our point of view. I thought in the second half we were too impatient. We were rushing it in the final third instead of working it like we normally do, so we didn’t do enough in terms of creating clear cut opportunities.”

It’s a tighter pitch in Drogheda to try and play our game, and losing Jack Byrne to injury in the first half obviously didn’t help either. Were they factors?

Danny Mandroiu always looked likely to do something to help us back into the game but unfortunately he was sent off late on. Did you disagree with the decision?

“It’s a really poor decision. I’ve watched it back a number of times and I’ve seen the still pictures of it. He actually doesn’t touch the goalkeeper at all and I think the ref has reacted to the Drogheda players’ reactions. That decision probably summed up the referee’s performance on the night – I thought he was really poor.”

We’ll look to bounce back against Shelbourne but they come into the game on a run of four wins so will they be a dangerous opponent on Friday?

It’s the last game before the mid-season break so everyone would love to go into it on a positive note and hopefully in front of a big crowd in Tallaght?

“Hopefully we can get another big crowd in Tallaght to help us get the three points. We know they’ve been very important for us, so hopefully they’ll turn up in numbers. I’m sure they will, we had fantastic support in Drogheda again on Monday night. Hopefully we have that again on Friday and we can send them home happy with three points.”

Danny Mandroiu will be suspended. How is Jack Byrne and are there any other injuries?

“We’ll need to check on Jack on Thursday morning. We had a few knocks from the game on Monday, which is normal but other than that we should be OK.”