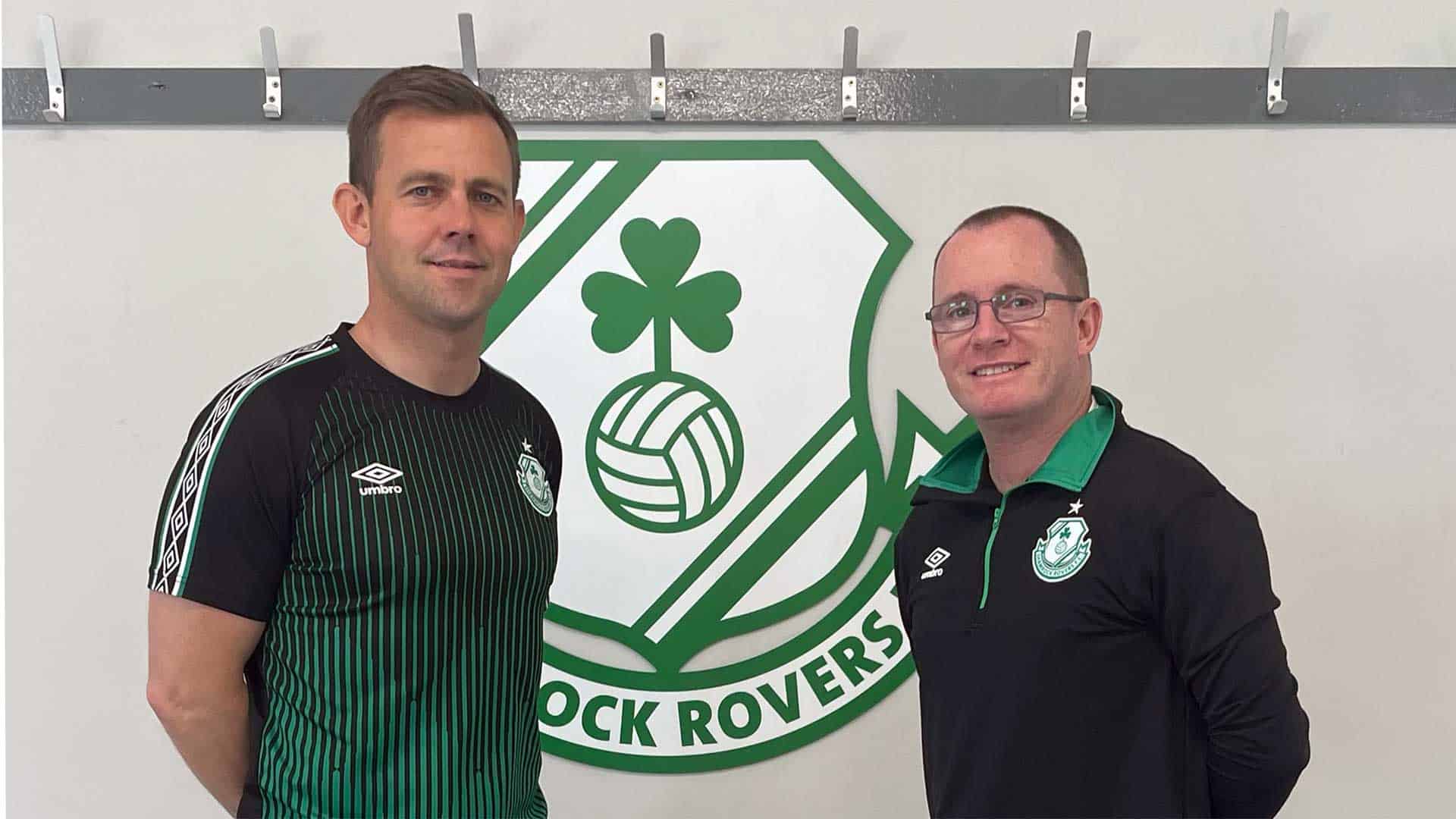 The club is delighted to bring Jason Carey on board for our developing women’s and girls section as we move to having a senior women’s team in 2023 to add to our U17’s and U19’s National League sides. Jason has huge experience in the game having worked at all levels of the game over the past 15 years.

Speaking about the appointment, Head of Academy, Shane Robinson said “Jason has a lot of experience in the game having been Director of Football at Peamount United for a number of years. He has coached at all levels of the game and is a widely respected person in the game. This is an integral appointment which will help in the development of the Women’s side of our Football Club.”

“I am delighted to be joining Shamrock Rovers and am excited to start working with the coaches, players and the rest of the staff at the Academy. The club is very ambitious in its plans to put itself at the forefront of the girls and women’s game in Ireland and I look forward to helping Rovers achieve these goals.”