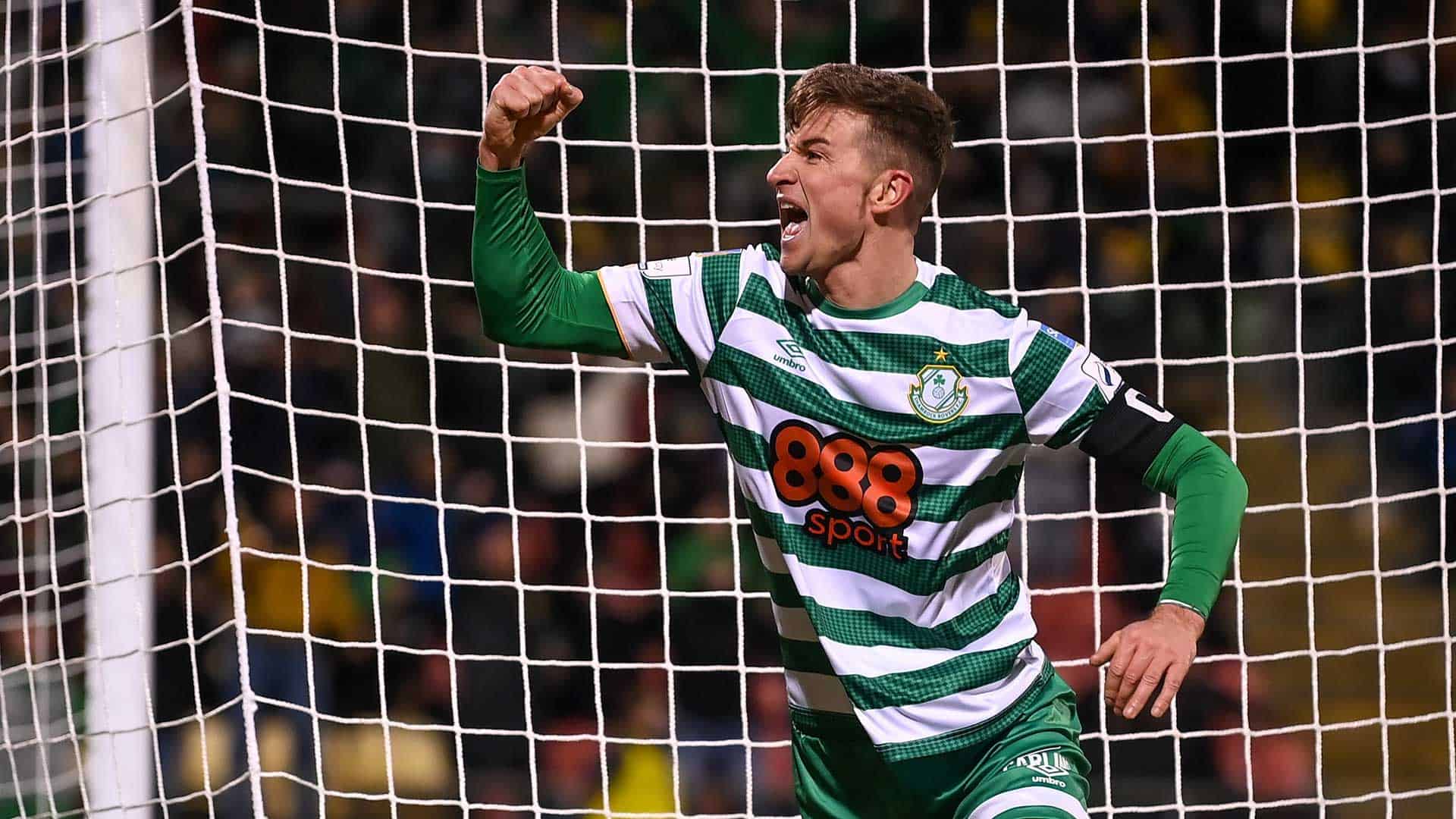 Shamrock Rovers kicked off the new season by beating St Patrick’s Athletic on penalties after a 1-1 draw to win the President’s Cup for the first time in the club’s history.

It was a cagey opening to the game at Tallaght Stadium with neither side managing to get a strong hold on the game, largely due to the extreme wind conditions. St Pat’s efficient pressing meant that they had the best of the chances in the opening 30 minutes, both Eoin & Mark Doyle forced Alan Mannus into a couple of routine stops.

The Hoops number one wasn’t done there though as he made a sublime double save, first denying Jack Scott’s header from a corner before magnificently getting in the way of the rebound to keep the scoreline level.

Rovers woke up after these chances and began to grow into the game, stringing some passes together and keeping possession well despite the St Pat’s press.

The second half began in an end-to-end fashion with both teams creating threatening opportunities, but it was St Pat’s who would take the lead.

Mark Doyle’s low cross found Jamie Lennon on the edge of the box whose shot was well stopped by Mannus but the rebound fell kindly to Eoin Doyle who fired in from close range to give Tim Clancy’s side the lead.

Rovers began utilising their wingbacks more, and it paid off with 25 minutes to go when Neil Farrugia bombed down the left-hand side and played the ball across to Ronan Finn whose shot was well saved by Joseph Anang but the Rovers skipper was quickest to react to the follow-up and put the ball into the back of the net to level things up once again.

“We started to play a bit in the last twenty minutes to our normal standards. We got our reward with Ronan’s goal, the players dug in and we got the equaliser.”

Besides Jack Byrne nearly scoring directly from a corner kick, neither side could create much in the final stages of the game which meant penalties awaited them.

Both sets of players found the back of the net in the shoot-out until St Pat’s captain Chris Forrester’s spot kick was brilliantly stopped by Mannus.

Byrne calmly slotted away the winning penalty on his return to the club to secure the trophy for Rovers.

It is the good start to the season for Bradley and his side as they aim to continue building upon their league success from last season.

“It was probably the worst we’ve been in a long, long time. We were really sloppy and poor all around.”

Despite the victory, Stephen Bradley was not happy with the team’s performance

As domestic football returned to Ireland, the Presidents Cup saw a record attendance of 5,426 fans inside Tallaght Stadium to watch the match.

“The crowd came out in their numbers tonight which was fantastic, thank you to them. Hopefully next week we have the same, with the ban being overturned it would be fantastic to have a big crowd here for our first league game.”

Up next for Rovers is their first league game of the season next Friday at 8pm against newly promoted UCD at Tallaght Stadium. 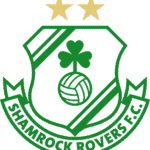 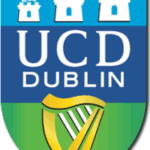