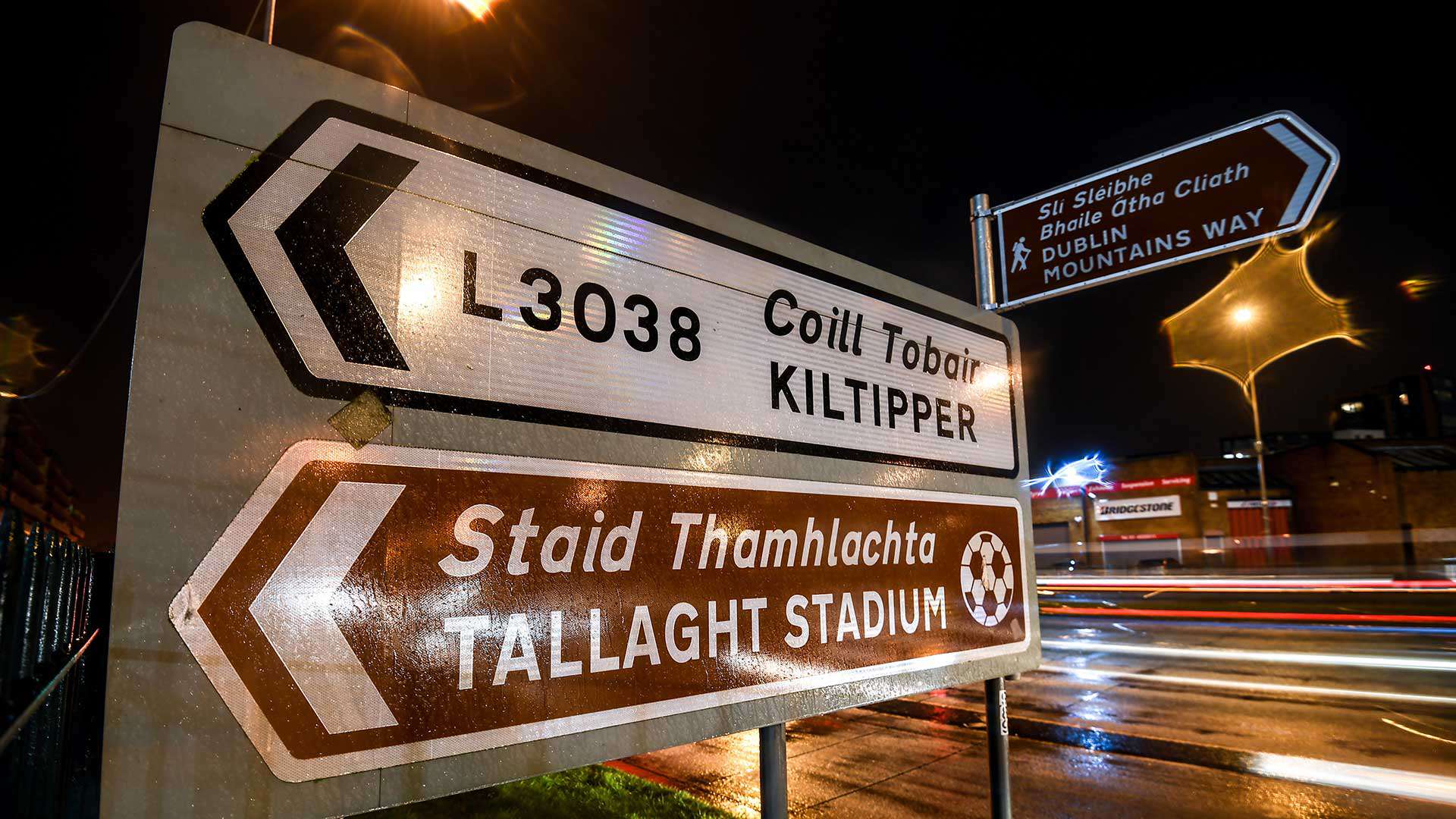 The Fixtures for the 2022 SSE Airtricity Premier Division have just been released, and Shamrock Rovers will open the defence of their League trophy with a home tie against UCD on Friday 18th February 2022. The Hoops then travel to play Derry City away before facing Drogheda United back in Tallaght on Monday 28th February.

Rovers will face St. Patrick’s Athletic in the President’s Cup with weekend ending 13th February, and slots have also been fixed for the early rounds of our Champion’s League Qualifiers and FAI Cup

The full fixture list can be viewed here. Make sure that you see as many of these fixtures as possible by buying a season ticket now!