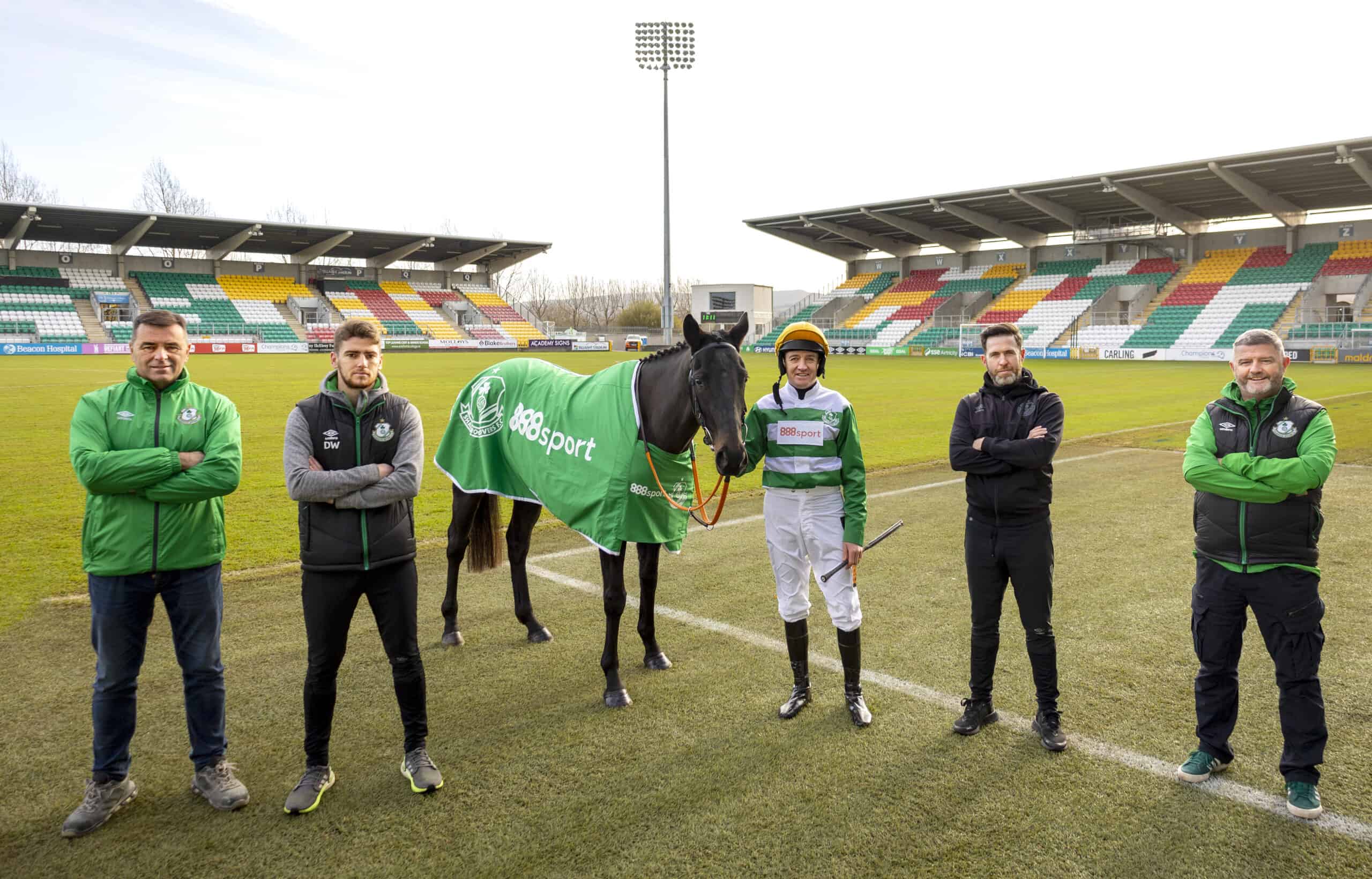 Ahead of the challenge for a 20th League of Ireland title, Shamrock Rovers is delighted to announce a new and perhaps surprising addition to the squad – a racehorse owned by our fans.

Our new signing’s progress will be overseen by one of the world’s best National Hunt trainers in Henry de Bromhead – the leading trainer at last season’s Cheltenham Festival.

Fans will be able to go behind-the-scenes during the campaign, following the filly’s journey from the beginning of her career with a money-can’t-buy opportunity to visit her at De Bromhead’s yard or even see her in action on a racecourse.

Rovers’ supporters are also given the chance to name the new signing via a social media competition, with the winner meeting her at a pre-training yard, along with some of the club’s players. A fans vote will also decide the silks she will carry during her career.

“As if winning a 19th League of Ireland title a few weeks ago wasn’t enough for our fans, they’ve all now got a share in a racehorse!

“We are extremely grateful to 888sport for gifting them the filly and we can’t wait to see her carrying the Rovers colours in the future.”

Rovers fan Michael Kearns added: “It’s been a one-horse race in the league for the last two seasons, so it’s great to see this happening!”

Henry de Bromhead, trainer of the filly, said: “There’s obviously plenty of work to be done before we see her on a racecourse, but we’ve been pleased with what we’ve seen so far and hopefully she will provide Rovers supporters with a lot of fun.”

“We are very proud of Shamrock Rovers’ achievements this year and thought this would be a fun and unique way to mark the club’s incredible 19th league title.

“We are really looking forward to this lovely filly taking Rovers fans on an exciting journey with Henry de Bromhead, one of National Hunt’s greatest trainers, guiding her through the various stages of training that will hopefully one day get her to the track and, with a bit of luck, see her winning a race. That’s the dream!

“With any race winnings going to Rovers’ charity partners, there is also a really good cause at the heart of this campaign.”