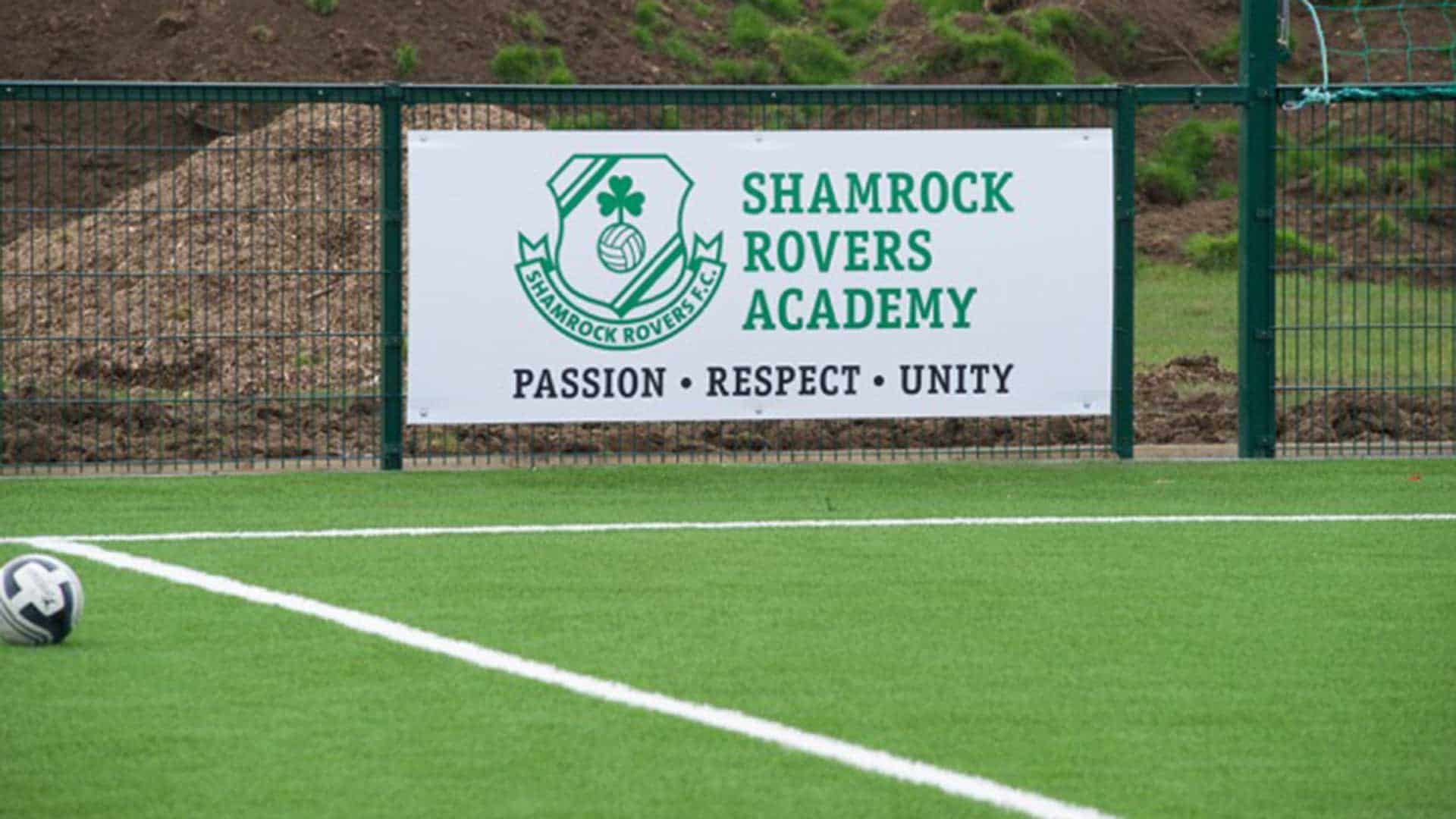 Shamrock Rovers F.C. is astounded by the decision taken by the Board of FAI to divert from the agreed National underage competitions calendar and introduce what can only be described as a ‘mini league’ in the National Under 14 League competition from 2022.

The club calls upon Roy Barrett, as Independent Chair of the FAI, to explain fully the reason why this age group should play a different calendar to all other National League competitions and why are they being denied the opportunity to maximise their talent playing a full season of football?

The scheduling of U14/15/17/19 competitions was agreed on by the NLEC as far back as August 2021. All clubs have subsequently assembled their squads in readiness for the start date of March 2022 as per other seasons. Player registrations were signed from December 1st – in the same week as this decision was made within an FAI Boardroom meeting and handed down without any consultation.

This decision affects the players – children aged 13/14 are being obstructed in developing their talent by a completely random, ill-thought-out decision made by the FAI Board.

We understand that that this decision was taken against the advice of senior FAI officials as well as National League Clubs who, through the NLEC, adopted the schedule for 2022 underage last August by deciding to replicate the 2021 season with a full suite of U14, U15, U17 and U19 National competitions. It seems that the expertise, knowledge, and good faith of all these people/entities has been ignored by the FAI Board for reasons we simply cannot fathom.

As an example of how we are developing our young talent within the SRFC Academy structure, from this week where our U13 squad competed in a high-quality tournament in Finland where we enjoyed wins against Ilves, OLU, Honka and HJK, a draw with Midtjylland before a narrow loss in the final against Russian giants, Zenith St Petersburg. This is the type of environment that our best talent should participate in, it is where clubs push themselves to provide better opportunities for players and in turn these boys will go on and represent the Senior National team.

Our U14 side will make the same trip on Saturday, followed a week later by our U15s. Our U15 side contains 9 current Irish Internationals and 1 Polish International player. Indeed, the U15 National squad comprising completely of U14 National league players are currently playing in a tournament in Spain – under this new calendar they would have half a season of football next year. The FAI are obliged to play their part by providing adequate competitions for these players to develop within.

We call on the Board, via Chairperson Roy Barrett, to explain

Transparency is a must on this decision, as it is with every decision taken at Board level.

We ask for the decision to be reversed for the benefit of the children representing the clubs involved in this competition.

The Board of Shamrock Rovers F.C.