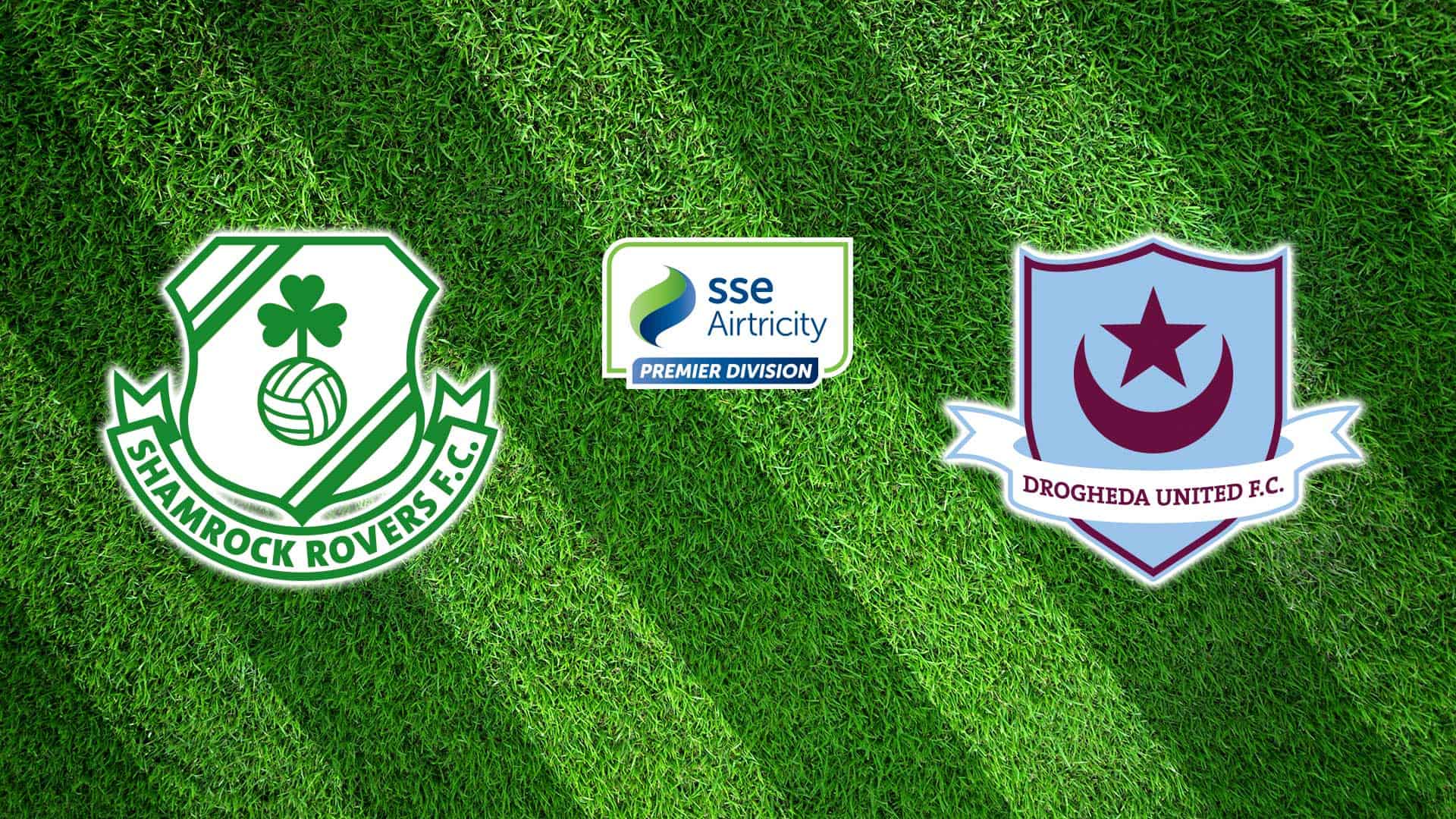 Friday night’s final game of the season kicks off at 7.45 pm. Please get to Tallaght Stadium early. Notice to fans regarding arrangements here. The match is live on RTE2

How did you think the team performed at Dalymount Park last week?

“We’re obviously very disappointed with the goals we gave away. They were three very avoidable goals from our point of view. Some of our play was OK but overall, we didn’t do enough to win the game.”

Danny Mandroiu scored another really good goal but were you annoyed by what followed, the booking and the sending offs?

“I was really annoyed by the booking because that obviously led to the sending offs. I just wanted to know why he got booked for celebrating a goal when he hadn’t left the pitch or broken any rules. I thought it was a really poor decision from the referee to book a player when he hasn’t left the field of play. I can’t remember the last player I’ve seen booked when he hasn’t taken off his shirt or left the field of play, so it was really strange.”

Drogheda have had a good season and they’re safe from relegation now. They’ve taken a point in Tallaght already this season so what are you expecting from them?

“A tough game because they’ve had a good season. They’re safe now so they can play with freedom and basically enjoy the game. We know that what comes with that is a team full of confidence, so we’ve got to be ready for that.”

Rovers can break two club records on Friday with a win, by gaining over 77 points and 23 wins in a season. Would that mean something to you?

“Yes, of course. It’s a target that we can go and achieve, and it’d be nice to go and get both of them on Friday.”

Gary O’Neill is suspended for this one. Are there any new injuries and are any players back who have missed the last couple of games?

“There won’t be anyone back. Like I said a few weeks ago, we’ve a few knocks that we’ve been carrying for quite some time and we need to get them right for pre-season next year. So, it’s about shutting those players down and not bringing them back for games that have much less on the line, as we won the league a few weeks back.”

Last year’s trophy presentation took place in a virtually empty Tallaght Stadium. How much are you and the players looking forward to a proper party this time?

“We’re really looking forward to parading the trophy around the stadium in front of our fans. It’s nights like that and Finn Harps that you never forget. That’s why you do everything, so that you can share those moments with your family and friends and obviously all the fans. So, it’s going to be a special night for everyone to be able to do that and celebrate together.”

And how fitting will it be for Joey O’Brien to get a send-off in front of the fans on Friday night after everything he’s done for the club?

“Joey has been immense for this club on and off the pitch. He’s a real leader. He’s obviously brought his quality on the pitch, but he’s been brilliant off the pitch. He’s done a lot of stuff behind the scenes, important things regarding what we do, that people wouldn’t see. He’s been brilliant for us and I’m sure he’ll get the send-off that he deserves. We’ve just got to thank him for his time here and wish him well in the next stage of his career and his life. He’s been a brilliant servant for us.”