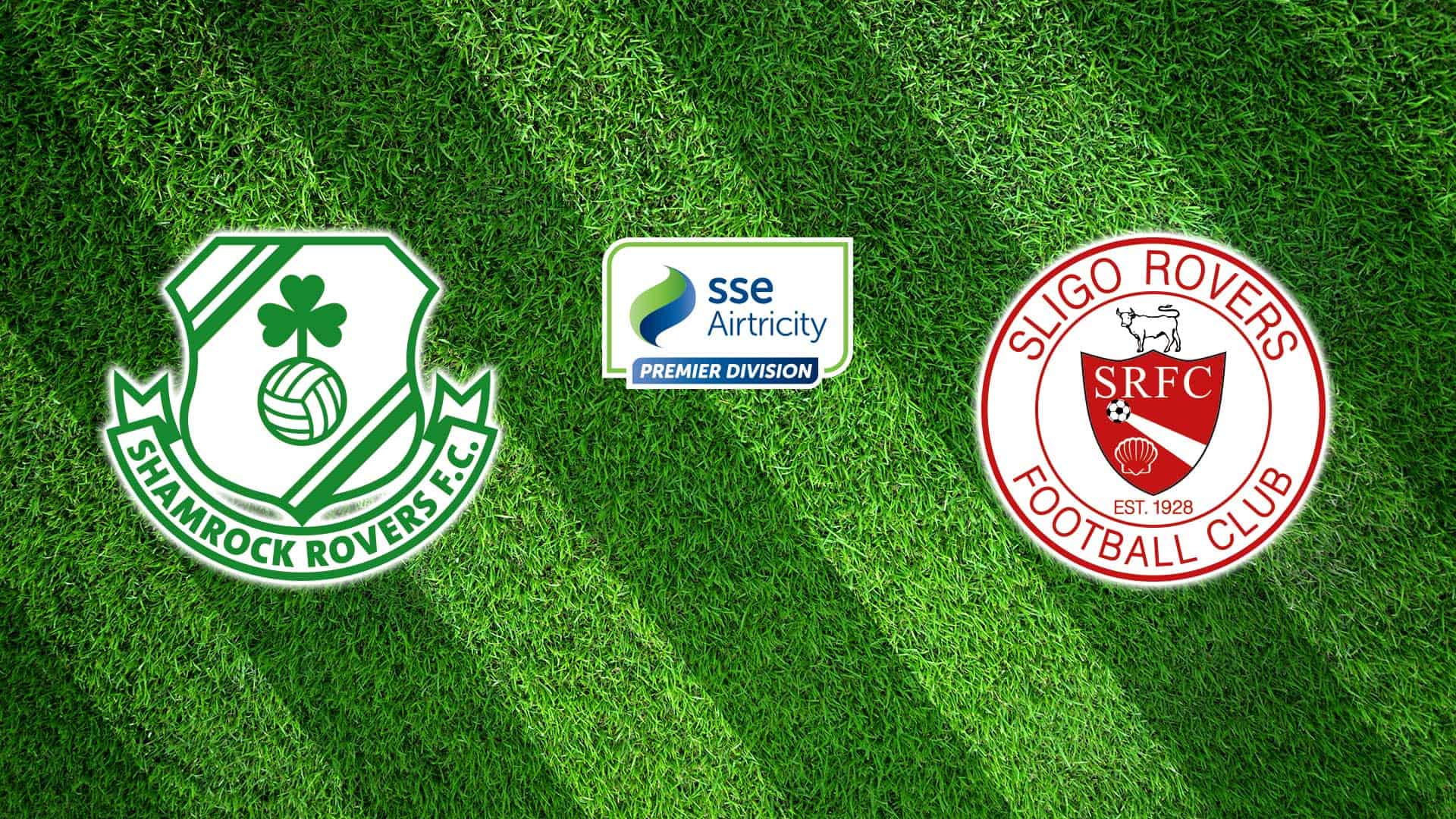 Our match against Sligo Rovers kicks off in the Showgrounds at 7.45 pm and is available to stream on LOITV. All away tickets for this fixture have been sold.

How did it feel to get back to winning ways against Waterford last week?

What aspects of the performance pleased you the most on Friday?

Waterford were in great form: Were you surprised by their approach and how did we go about opening them up at the start of the second half?

“Yeah, I was surprised. I’d watched a lot of their games recently and they approached all those games in a different way. They had a different system and mindset in every game they played really until our game, when they changed. I suppose we’ve got to take that as a bit of respect and the players have earned that. Regarding how we approached it, we obviously scored a goal in the second half. We tweaked one or two things at half-time, but I felt in the first half we could have scored. There was Danny’s header where Murphy makes a great save. Danny hits the crossbar and Rory’s one goes just by the post, so we opened them up in the first half as well. It was just unfortunate that it didn’t go into the net for us.”

It was a great strike from the free kick and a composed finish after that – Danny Mandroiu was back with a bang, wasn’t he?

“I think Friday was probably the first night that we saw Danny recover from his injury. He’s obviously got a knock in Europe, and it hampered him in the last few weeks in terms of being able to run, open up and really play his game. But I thought on Friday he looked a lot freer in his movements. He played well and scored two, but he should have had four goals on the night.”

Sligo ended a terrible run of form with wins over St Pat’s and Dundalk in the past week, so do you feel they will come into Saturday on the up?

“Yeah, I think they will. To be honest I don’t think their last results would have mattered either way coming into the game on Saturday. They’ll have a big crowd and a high energy. It’ll be a difficult game regardless of their recent results but we’re really looking forward to it.”

It was a 1-1 draw at the Showgrounds earlier in the season and a 1-0 defeat in Tallaght. What has made Sligo a difficult opponent for us so far?

“If you look at the game in Tallaght it was a really poor-quality game from both teams. They obviously scored the decisive goal to take the three points and the game at the Showgrounds could have gone either way, there was chances for both teams. They were both tight games and I think Saturday will be a tight game as well. We’re going into it in a good space and ready for a good game.”

Was it good to have Lee Grace and Neil Farrugia back on the bench last week?

“Yeah, it’s great. It’s no secret the last four or five weeks we’ve been missing a lot of players and slowly but surely, we’re starting to get them all back which is really nice, because we’re obviously coming into a really important time of the season. I’d imagine we’ll have them all back in the next few days.”