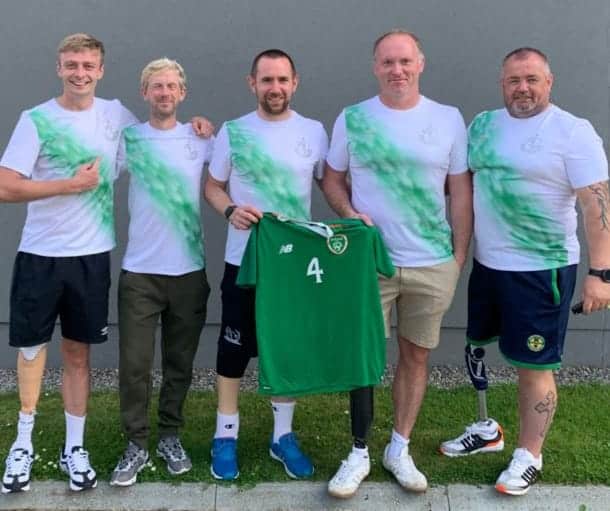 #ClubandCountry. Five players from the Shamrock Rovers Amputee squad will represent Ireland at this year’s European Amputee Football Championships tournament held in Poland. The tournament begins in Krakow on September 12th and runs until the 19th.

Ireland has been drawn in Group C where they face Germany, Belgium and tournament favourites Russia.

For more on the tournament, please see the official website