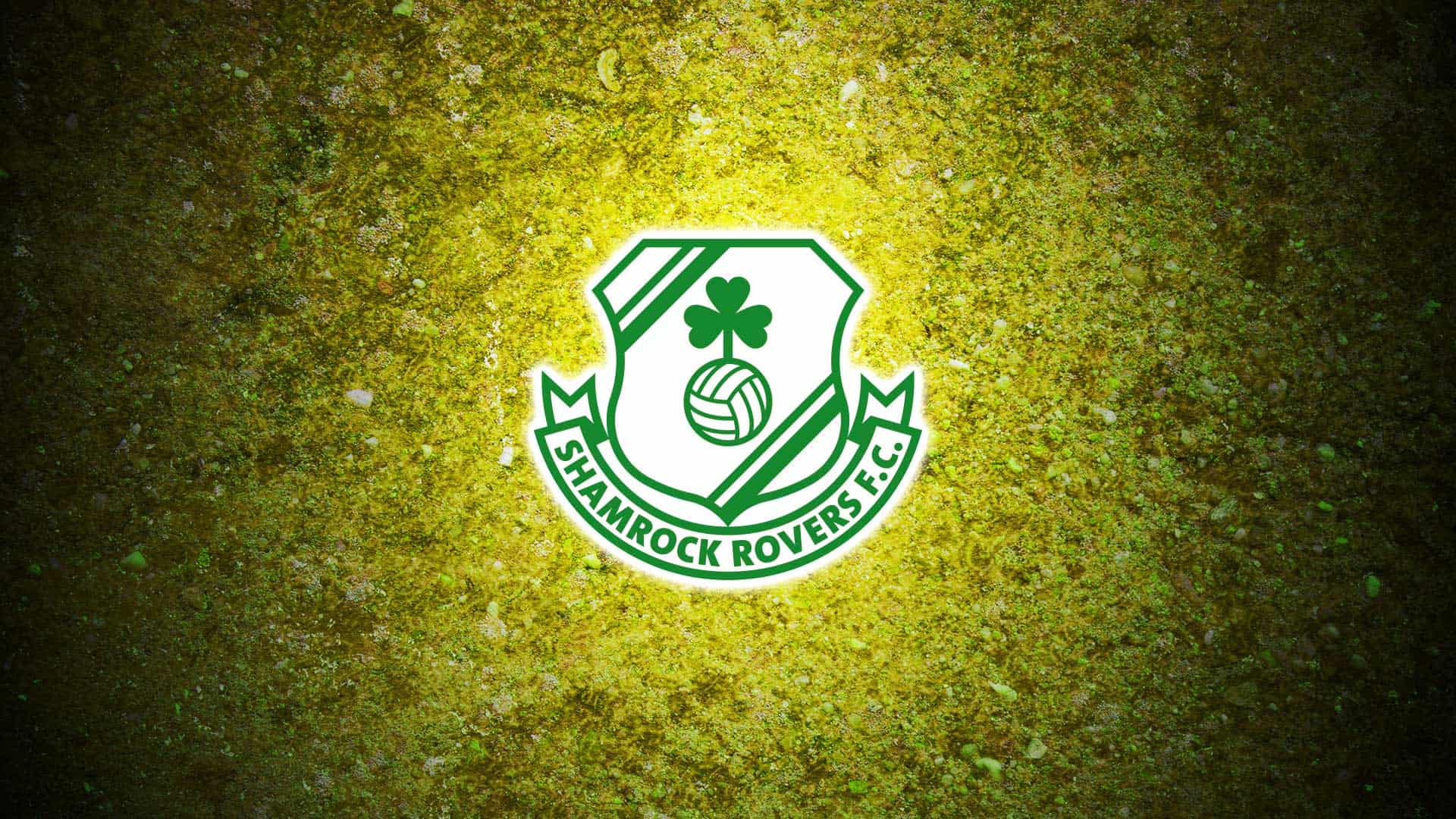 Shamrock Rovers Football Club today confirm the transfer of underage star Kevin Zefi to Inter Milan. Signed from St Kevin’s Boys in Feb 2019, Kevin played for the Hoops at Under 15, Under 17, Under 19 and League of Ireland First Division level. He is also a Republic of Ireland Schoolboy/Youth player and captained Ireland against Latvia in his first year at Shamrock Rovers.

From Clonsilla in West Dublin, Kevin – age 16 – has shown an impressive ability playing on the wing or as a lone striker. His pace, ability on the ball and keen eye for goal are no doubt attributes that he will take with him as he sets out on a new journey in football.

Earlier this year Kevin spent some time on trial at Inter Milan. “I went over in February for a month. I was just getting a feel for the team, seeing how it was and I liked it”, he said.

While football is an international language in itself, Kevin will not have a problem speaking the native tongue in Italy. “I have been learning Italian and I knew a little bit before that. I have some family in Italy and I’m doing it in school so I think I’m good with it.”

The exciting young star leaves Shamrock Rovers having improved his overall development considerably in the couple of years he has been at the club. “Thomas Morgan and Dessie Baker helped me to grow as a player and I have to thank them for that and for all the advice they gave me. I really appreciate everything they did for me in the short space of time I worked for them. I’d like to thank also Aidan Price for giving me the opportunity to play for the B team last season and express myself and I’d like to thank Shane Robinson, head of the Academy.”

Shane Robinson said: “Kevin is that type of player that catches the eye easily – he backs himself 100% in possession of the ball. He has lovely balance and uses his body very well to protect the ball. He has worked very hard on his overall game over the last number of years and deserves credit for that, he has gone up through the levels impressively from U15 to U19 with First Division appearances last season also. We will miss him around the Academy but will watch on with pride as his career continues to progress at Inter Milan.”

We wish Kevin all the very best at his new club and we look forward to seeing him enjoy a very successful career in the time ahead.