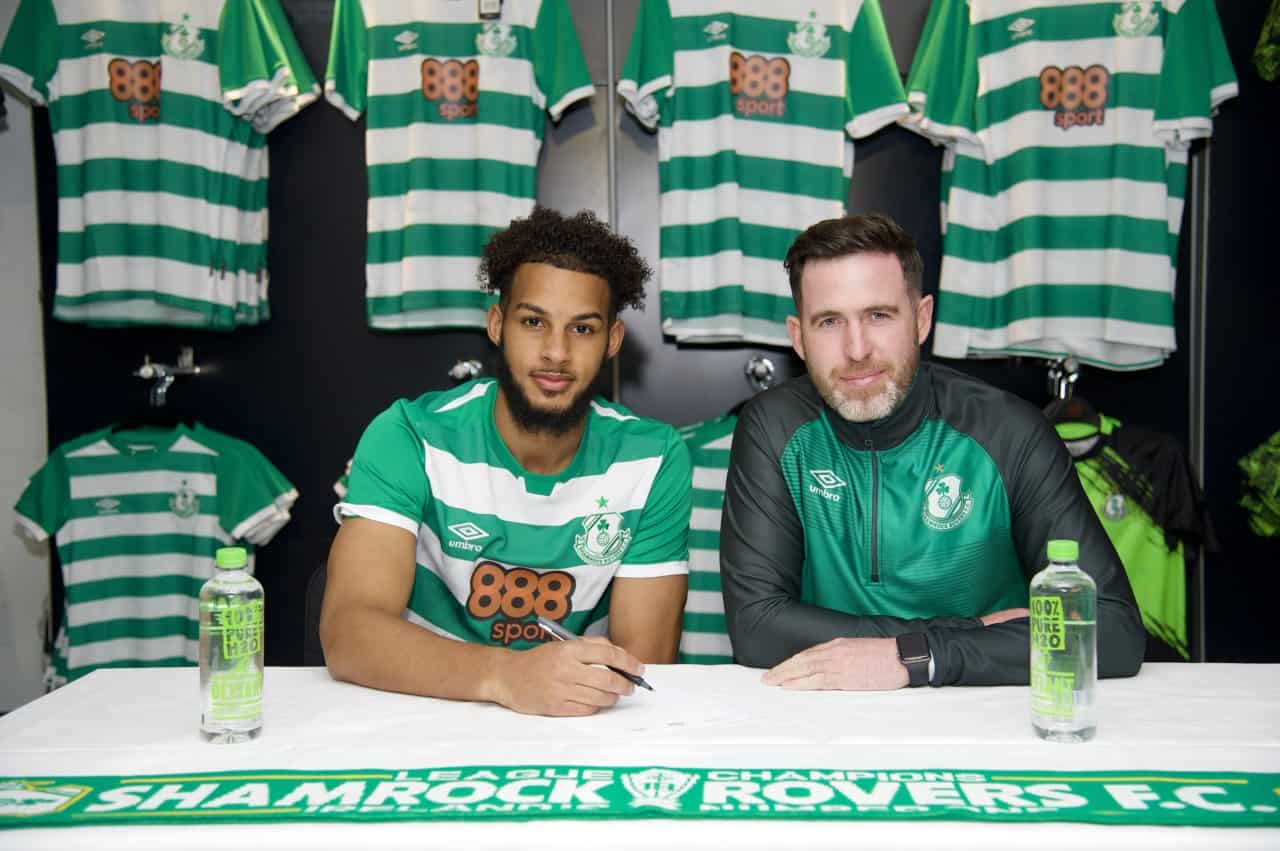 Captured on the UK transfer deadline day, Hoops head coach Stephen Bradley said, “we are delighted to sign Barry, he has many of the attributes we look for in a player and we look forward to working with him”.

Normally playing at right back, Barry will join the squad with immediate effect.

Barry (22) began his senior career at Limerick, making 11 appearances during the first half of the 2017 Premier Division season.

The Ennis-born right-back made his Ireland Under-19s debut that year, coming on as a substitute in a 2-1 loss to Norway at La Manga. Danny Mandroiu started the same game.

Barry joined Mick McCarthy’s Ipswich Town in January 2018 and the then teenager impressed on his Championship debut three months later at home to Barnsley. After four first team appearances in a little over three years, he left Portman Road in March of this year.