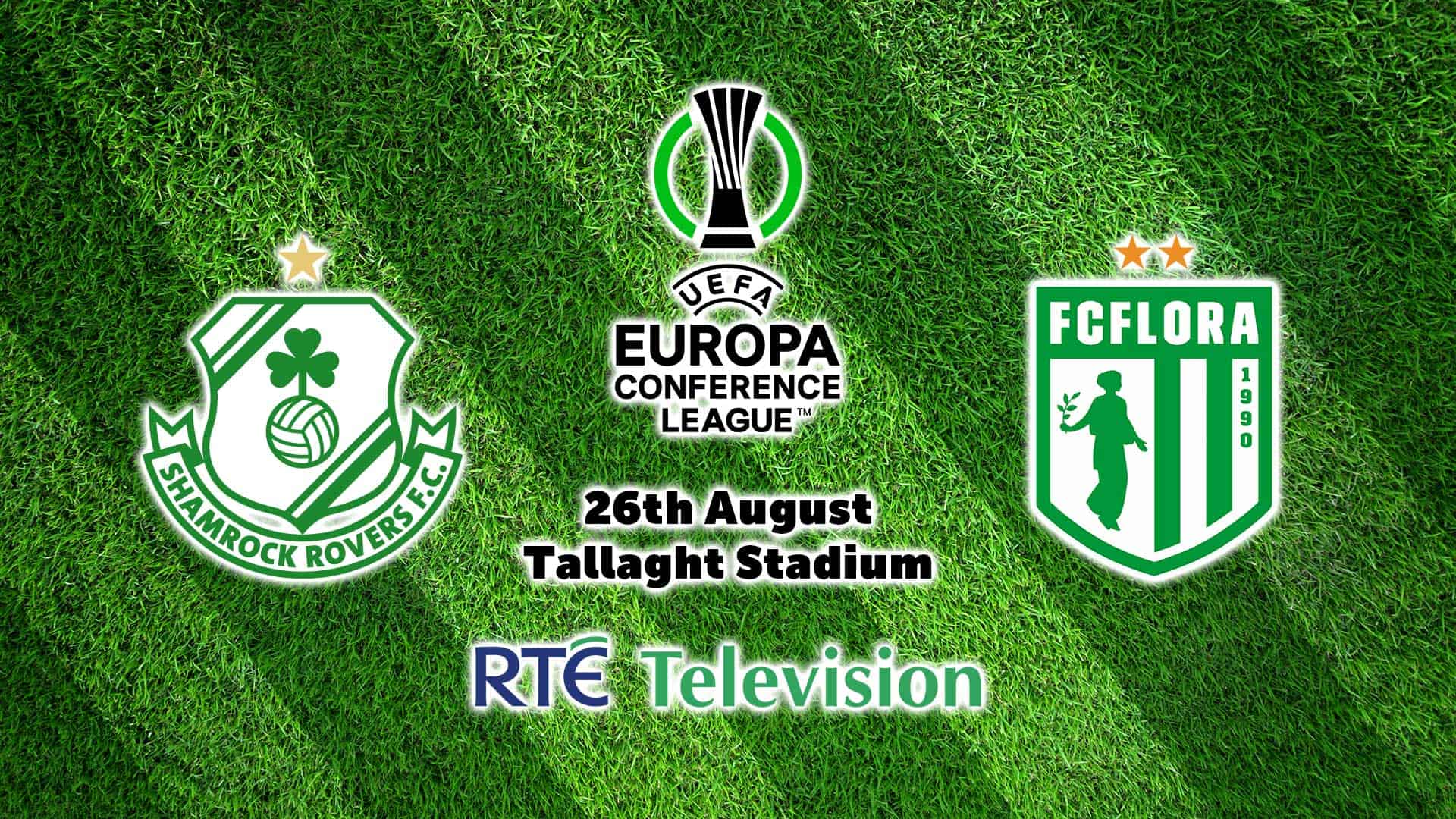 Thursday’s sold-out match in Tallaght Stadium kicks off at 7.45 pm Irish time and is available to watch on RTE Two, and the RTE Player

What was the general feeling in the dressing room after the game in Tallinn?

“Obviously, disappointment. Frustration. We knew that we hadn’t played to our levels, and we’d given away some really poor goals from our point of view and it’s very uncharacteristic of us, so there was a lot of frustration.”

Were you surprised by how open the game was?

“No, because I’ve said it a number of times now, the way we defend and the way we press, if everyone is not in sync and tuned in it can cause problems and that’s exactly what happened.”

The team had been keeping clean sheets and were looking very good defensively leading up to Tallinn so to concede four goals must have been so disappointing. What could we have done better in those situations?

“I don’t think it’s just leading up to the game, defensively the last few years we’ve been very good. We had an off night on Thursday, we made some wrong decisions and some mistakes, and if you do that the way we play you leave yourself open to get punished. We did and we got punished.”

Graham Burke calmly finished at a good time just before half-time, and Liam Scales’ great looping header pulled it back it back to 3-2 late on. Does that give you confidence that we can hurt Flora and find the goals we need in the second leg to turn it around?

“We’ve no doubt we can hurt them. We felt that before the game and definitely felt that after the game. We obviously scored two, but we hit the post and Graham had a number of shots blocked on the edge. The keeper makes a save and Joey had two free headers. We know that we can create opportunities and we can score but we’ve got to make sure that we respect the other side of the game as well.”

Do you think the increased crowd of 3,500 could play a part in the outcome tomorrow?

We’ve seen some great performances by the players in European games in Tallaght in the last couple of years, especially when they’re up against it, as Rovers are tomorrow. Do you think they’ll relish the pressure of what is a massive occasion for the club?

What is the latest on Lee Grace’s thigh injury and is Aidomo back in action?

“Lee will miss this week. He’s probably another week to ten days away but Aidomo is back in training.”