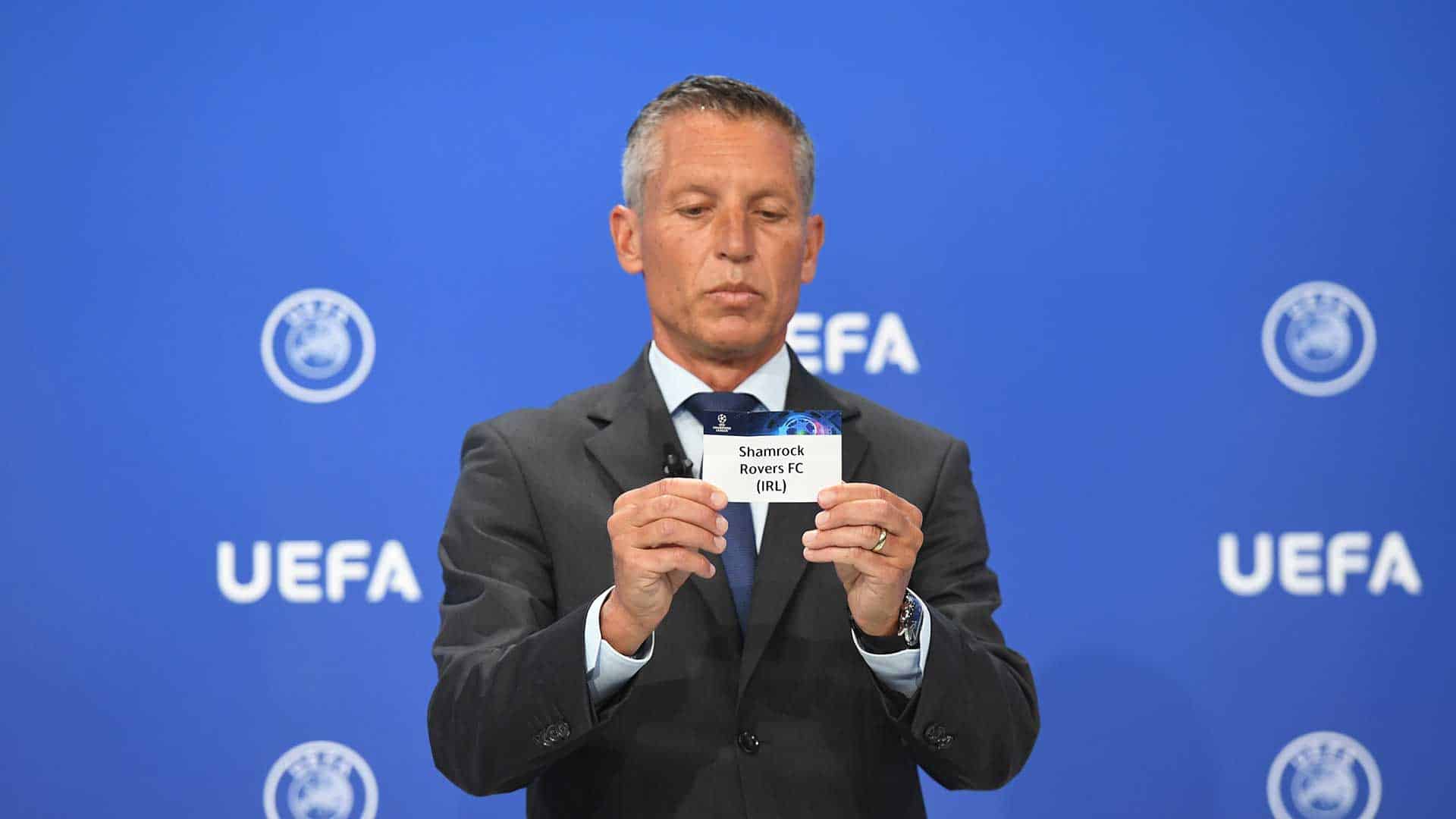 Subject to confirmation, the Hoops will be away first on 6th or 7th July and home in the second leg a week later.

There was also a fortunate twist at the end of the draw where one tie from QR1 was selected to receive a bye for the loser of the game into UEFA Conference League QR3. The winner of the tie will proceed into the UEFA Champions League QR2 draw.