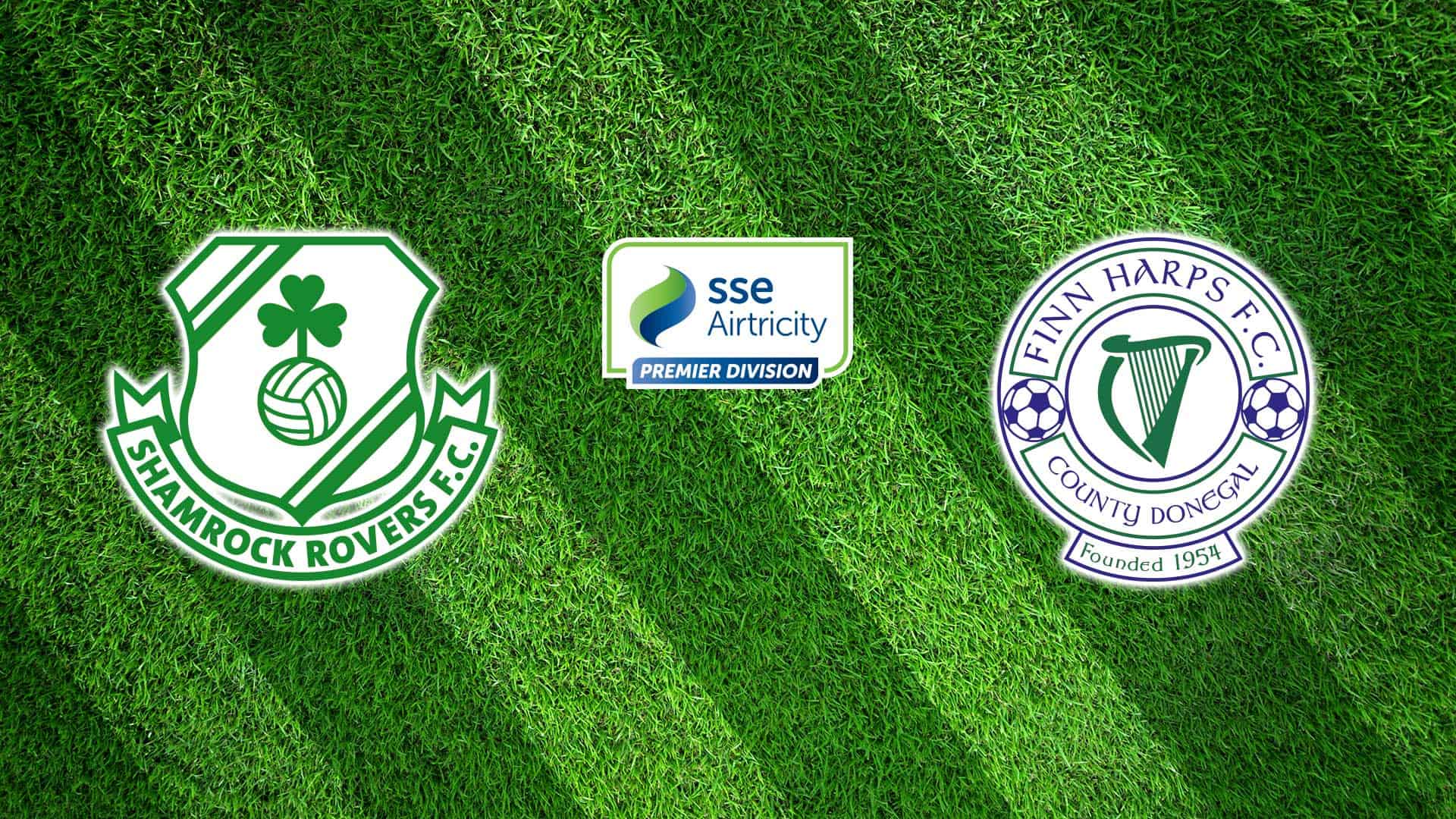 We got the thoughts of Head Coach Stephen Bradley in advance of Friday’s game v Finn Harps at Tallaght Stadium.

Q: Stephen, yet another late goal in Longford, earned all three points. Were you delighted to get it?

A: Yeah, delighted. I think our performance on the day deserved the three points. I thought some of our play was very good. We missed a lot of chances, ‘keeper made one or two good saves, so I felt in the end we deserved the win.

Q: Rory Gaffney was in the right place at the right time and that makes him our top scorer this season. How composed was that finish?

Q: It was a great cross by Danny Mandroiu for the goal. You’ve asked him to play a deeper role in the last couple of games, how has he adapted to that role?

A: I think he’s been excellent. It’s not easy. Danny’s come in, he’s had to learn our system and how we play, and then while he’s learning that you’ve asked him to go and play a different role, and he’s adapted to it really well. His attitude to it has been excellent, he’s worked extremely hard in that position and overall, I think he’s been very, very good.

Q: Was it important to bounce back in Longford and what did you make of our performance overall?

A: I thought we were very good, like we have been. If you take out the Sligo game, were I thought both teams were poor, really flat. Other than that game, I thought our performances have been really good and Longford was no different.

Q: Are any players who have been injured in recent weeks recovered in time to play on Friday?

A: No, we won’t have any back. I think we’re just unfortunate at the moment we’ve had a lot of impact injuries, a lot of injuries off tackles and bad tackles in games and look, we just have to accept it, that’s football, that’s the way it goes and hopefully over the next week against Waterford we’ll have two or three of them back.

Q: Any other injuries or suspensions to report?

A: Nothing new over the break, no.

Q: Did the mid-season break come at a good time because we had so many first team players missing and did the players enjoy their time off?

Q: Finn Harps are having a good season. What has impressed you about them this year?

A: They’ve been very good, very organised, threats all over the pitch. They’re obviously always dangerous from set plays. But they’ve been very good, they’ve created chances in every game they’ve played. I’m sure they will feel in their last game against Sligo before the break they should win the game with the chances they have, and they’ll come to Tallaght full of confidence, I’m sure of that.

Q: There is a lot of excitement around Friday with some fans allowed back in the ground. Are you and the players really looking forward to feeling that energy from the stands again after such a long time?

Q: And just how special will it be for those thousand supporters who haven’t been able to be in Tallaght Stadium for 15-16 months?

A: I’m sure they’re really looking forward to it. The ones that are lucky enough to go, I’m sure they’re going to be really excited and really looking forward to it, but we’re the same, we’re the exact same, we’re excited. It’s like your first game of the season again, you just can’t wait to get there and see the fans again because like I’ve said we’ve missed them.