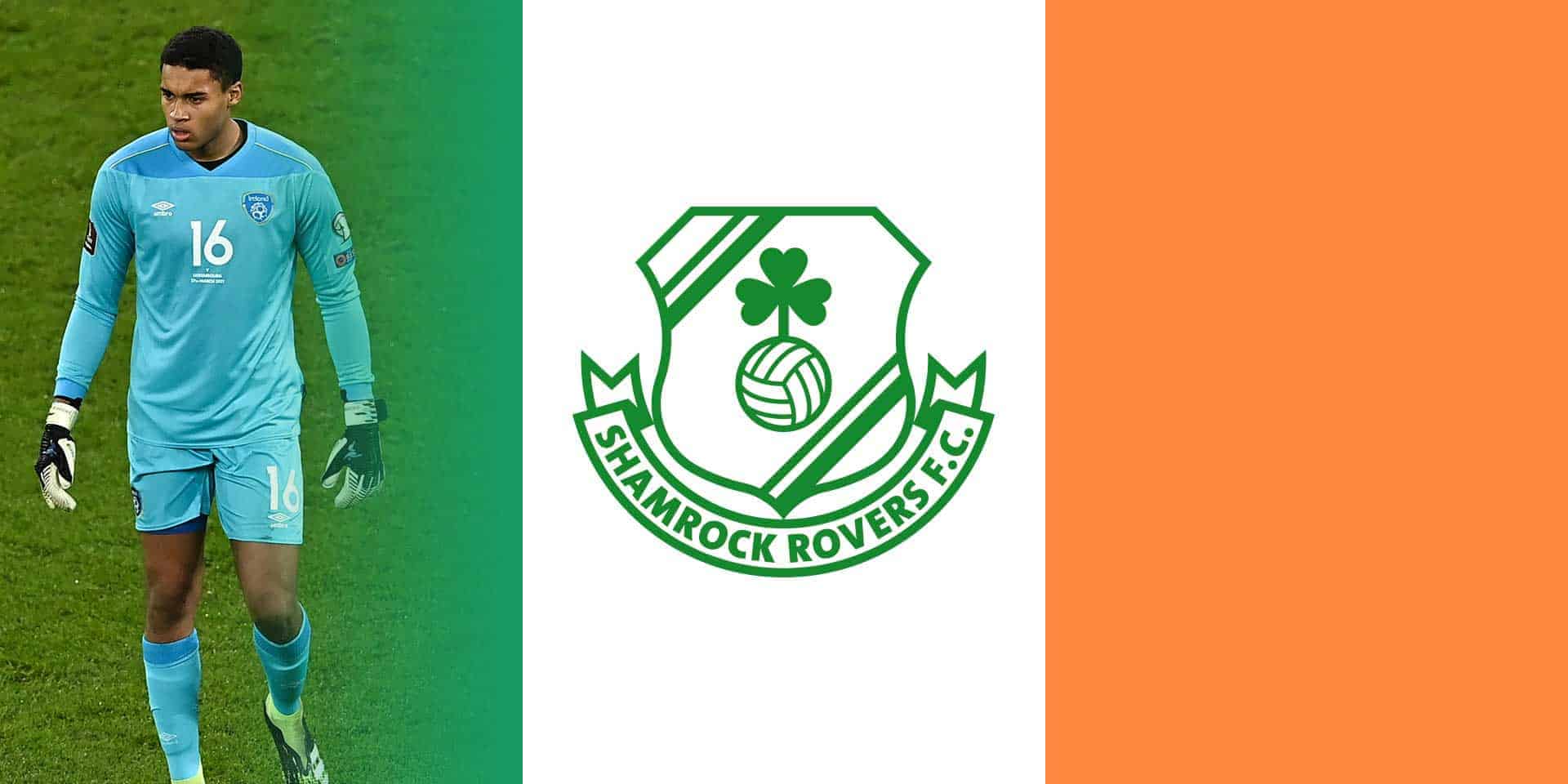 The reaction to Gavin’s debut performance was one of universal approval with many comments about what a composed and assured performance that this was from a rookie 19-year-old.

This came as no surprise to anyone who has worked with Gavin from his time at Shamrock Rovers; Gavin has responded with great success to any challenges that he has encountered in his time going back to his early day at the club Academy right through to his senior debut aged 16 years. The club ensured that Gavin got the correct level of coaching at the right times and this has played a fundamental part in his development as a footballer and his character as a man.

He is a homegrown player who trusted the club when he signed a professional contract aged 16, he had a real connection with the club and the area and so did the Bazunu family. As part of Rovers’ partnership with Ashfield College, Gavin was provided with second-level education in 5th and 6th year to ensure he got his leaving certificate. Being a professional footballer and making the time to complete your studies aged 16-17 is a big ask and only for those with a real commitment to succeed and follow the process. 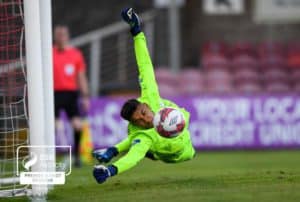 Gavin showed his ability as a top-class goalkeeper following his performance for the first team in the league game away to Cork City on July 6th 2018. City were awarded a penalty which was taken by Kieran Sadlier. Gavin went the right way and made a tremendous save that drew the applause of not just the large contingent of Hoops fans but from Cork fans also.

In what seemed like a fast-moving fairy tale, the young Bazunu was also in the starting XI for the UEFA Europa League Qualifying first-round tie at home and away to top Swedish side AIK Stockholm. Alan Mannus had since re-signed from St. Johnstone and had to wait on the sidelines to resume with the Hoops as Gavin’s tremendous form kept the Northern Ireland man out of the starting XI. It was no wonder Gavin won the SRFC Young Player of the Year for the 2018 season.

With so much interest in Gavin now coming from clubs wide and far, Gavin signed for Manchester City; a club who really wanted him and have continued to push him and develop him. 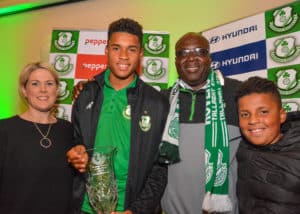 In early 2019 Gavin made the move to Manchester. By then he had represented the Republic of Ireland at both Under 15 and Under 17 level as a Shamrock Rovers player. Later, his progress on the International front continued and he appeared for Ireland in the UEFA Under 2017 European Championship Finals held here in Ireland in 2019.

We know that Gavin is an inspiration to our Academy players – he is the first SRFC Academy full Men’s International and we are confident that he won’t be the last.

All at Shamrock Rovers wish Gavin continued success and look forward to following his progress in the time ahead.