Shamrock Rovers have captured the signatures of midfielder Danny Mandroiu and full back Sean Gannon ahead of the 2021 season.

“Danny is very creative. He can play with both feet very comfortably. He’s big, athletic and an all-round really clever player. He’s a really good age and fits what we do. There’s so much more to his game than his goals, there’s so much potential in Danny and it’s up to us and him that we try and get that out of him, to take him to the next level. I think he wants to go and do his talking on the pitch now. He’s really keen to get started with us and get working and we’re really looking forward to working with him. His profile fits what we do and he’s at a stage now of his career where he needs to step up to the next level, compete and win things. He knows at this club that he can do that and I think he’s ready to work, get his head down and show people what a good player he is.” 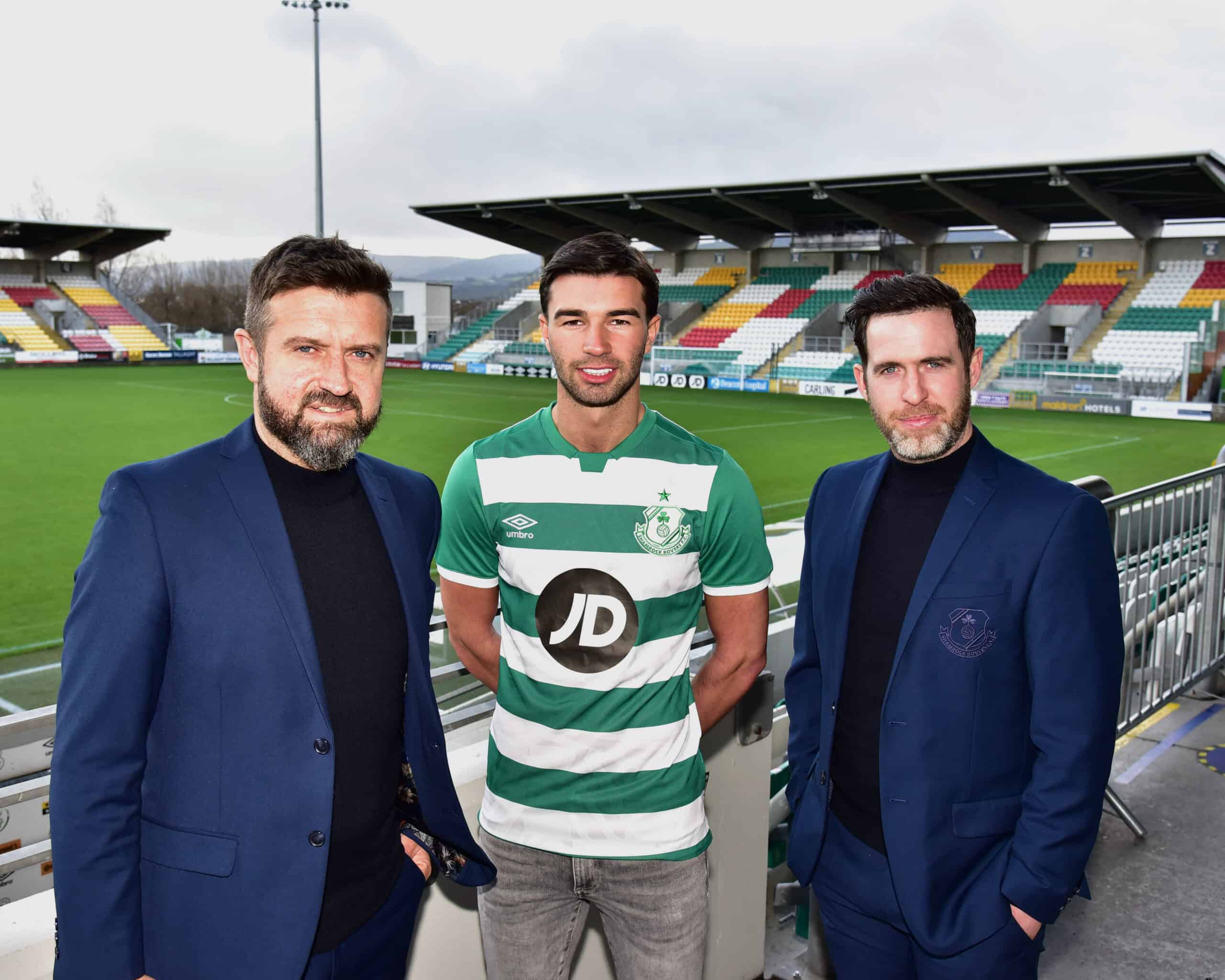 “I think Sean has shown now over a number of years in the league that he’s probably been the best right-back in the country for a long time. He’s very good defensively but he’s also very good in the attacking part of the pitch. He’s an all-round top right-back and he adds to us so we’re delighted to get him. He’s probably one of the most successful players to ever play in the league and he’s only 29. He’s still a good age so we feel that there’s a lot of football left in Sean and we’re delighted that he sees that here with Shamrock Rovers. It moved quite quickly when we sat down and met. He felt that he had a bit of unfinished business with Shamrock Rovers. He was here as a young lad and went on to be very successful and he wants to bring that successful period with him to ourselves. I think part of it was that he started here and he’s delighted to be back. You need players that are hungry to win things and Sean, even though he’s won a lot, is still really hungry to go and achieve and add more trophies and medals. That’s very important for us.” 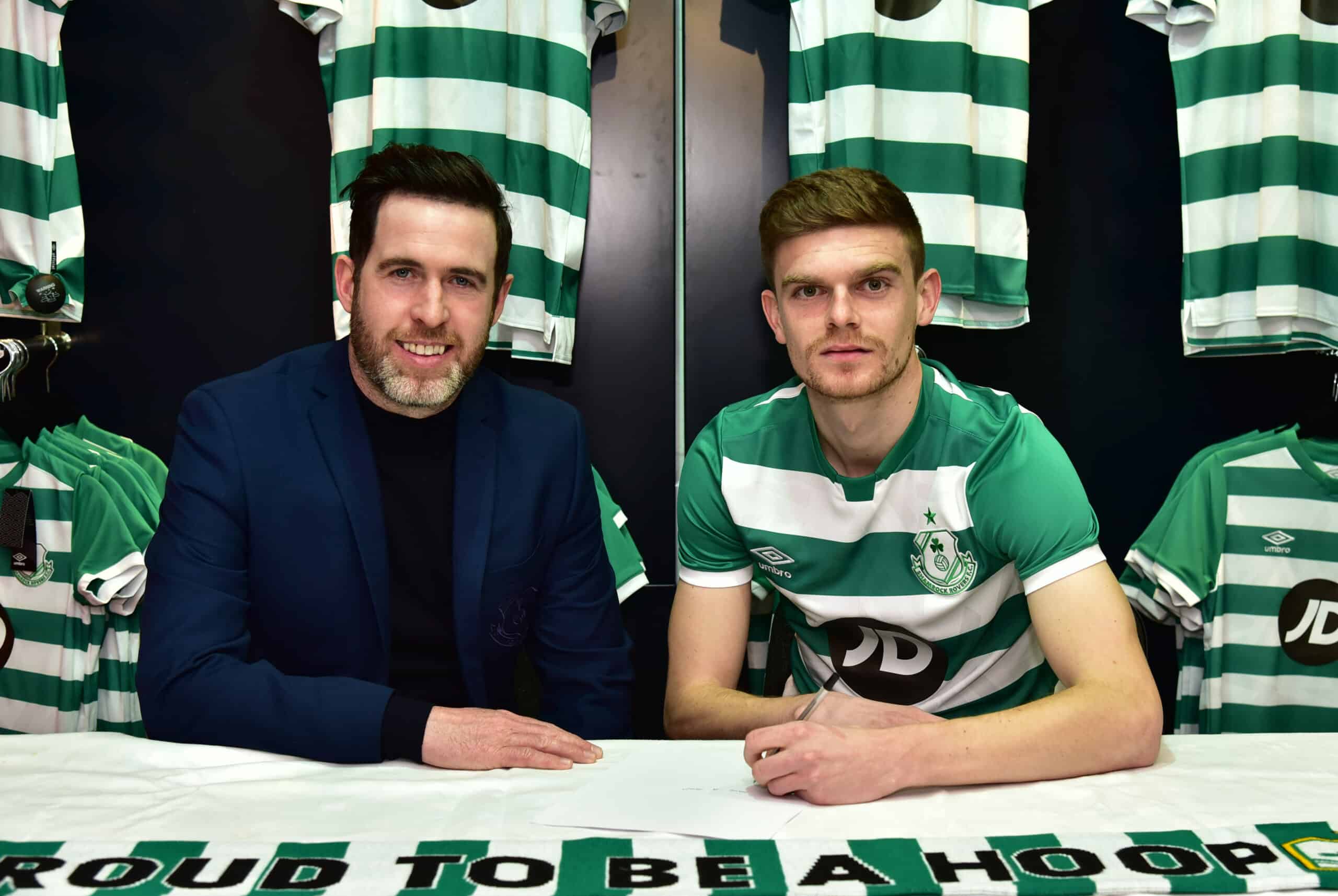 We will have video interviews with both players this weekend on SRFCTV.

Danny played his youth football with St Kevin’s. He moved to Brighton but never made a senior appearance for the Seagulls and instead had to settle for Under-23 football. After four years the Dubliner returned home and in December 2018, he signed with Keith Long’s Bohemians side ahead of the 2019 season. Danny scored 11 goals in 25 league starts and three sub appearances in that campaign including a wonder strike in the derby against Rovers. Danny’s performances saw him scoop the PFAI Young Player of the Year award as well as being named in the Team of the Year. Last season the 22-year-old started just five league games as the Gypsies finished runners-up. The midfielder has represented the Republic of Ireland at Under-16, Under-19, and Under-21 levels. He made his U-21 debut in a 3-0 win over Luxembourg in Tallaght in March 2019 and would appear in European qualifiers for Stephen Kenny’s side later that year.

Sean signed for Shamrock Rovers from St Kevin’s Boys in the summer of 2010 and played in the Hoops’ Under-20 title winning side. The Ringsend native made his senior debut for Rovers coming on as a half time substitute for Craig Sives in a Leinster Senior Cup tie away to Dundalk in February 2011. Sean’s league debut did not come until September when he started in a 1-1 draw with St Patrick’s Athletic, his only league appearance of the season. The right-back scored three goals in cup competitions in 2012. However, at the end of the season Sean was not kept on by new manager Trevor Croly and he moved to St Pat’s. In 2014 he reunited with former Rovers boss Stephen Kenny at Dundalk where he became an important part of the Lilywhites defence and enjoyed great success. In the summer of 2019, Sean scored the winning goal against Rovers, the last time the Hoops lost a domestic game in Tallaght. By the end of that year he had collected the seventh league winners’ medal of his career and was named in the PFAI Team of the Year for a sixth successive season. Sean (29) won the FAI Cup with the Lilywhites for the third time in 2020 and again featured in the Europa League group stages, having played all 12 games in their 2016 run. 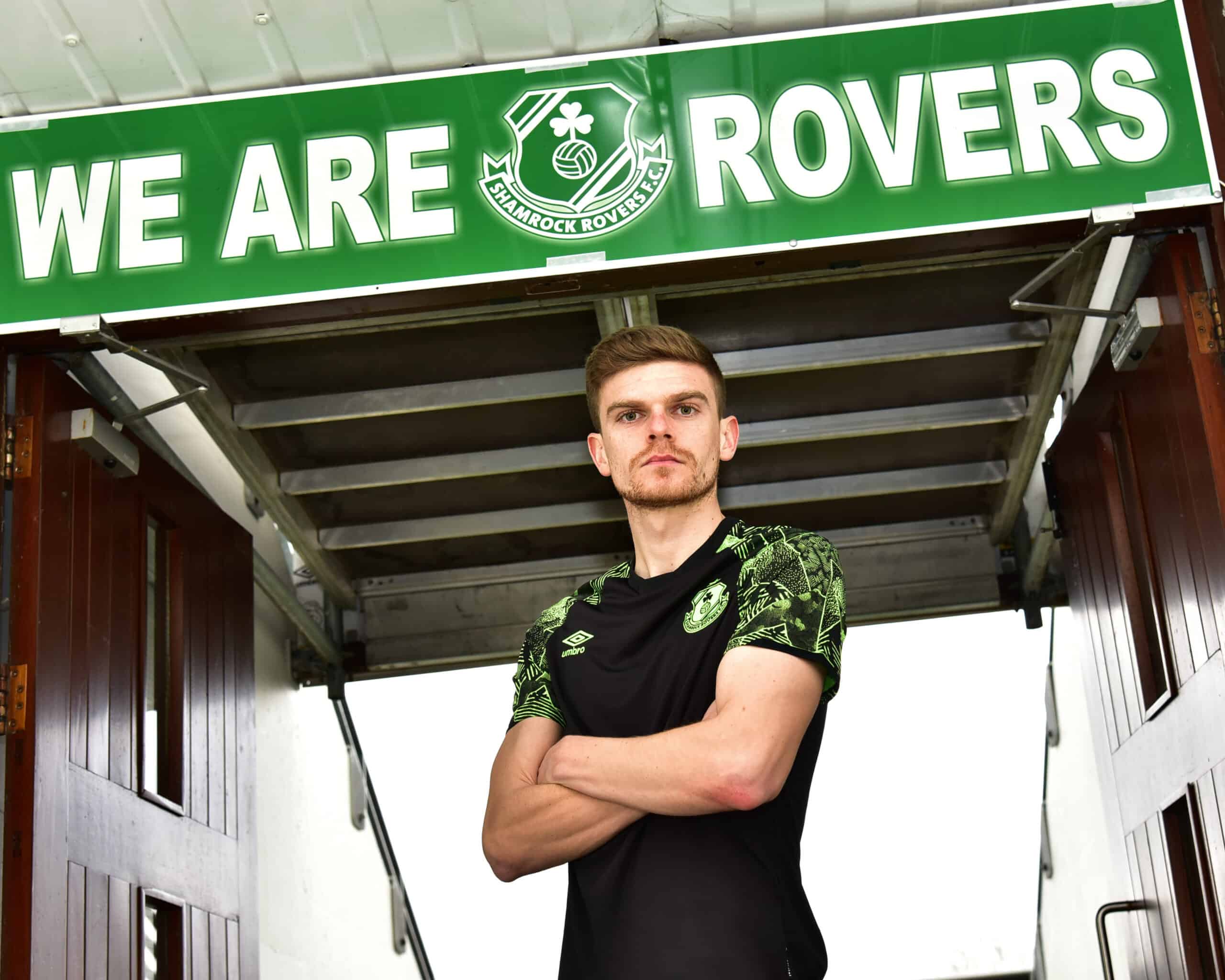