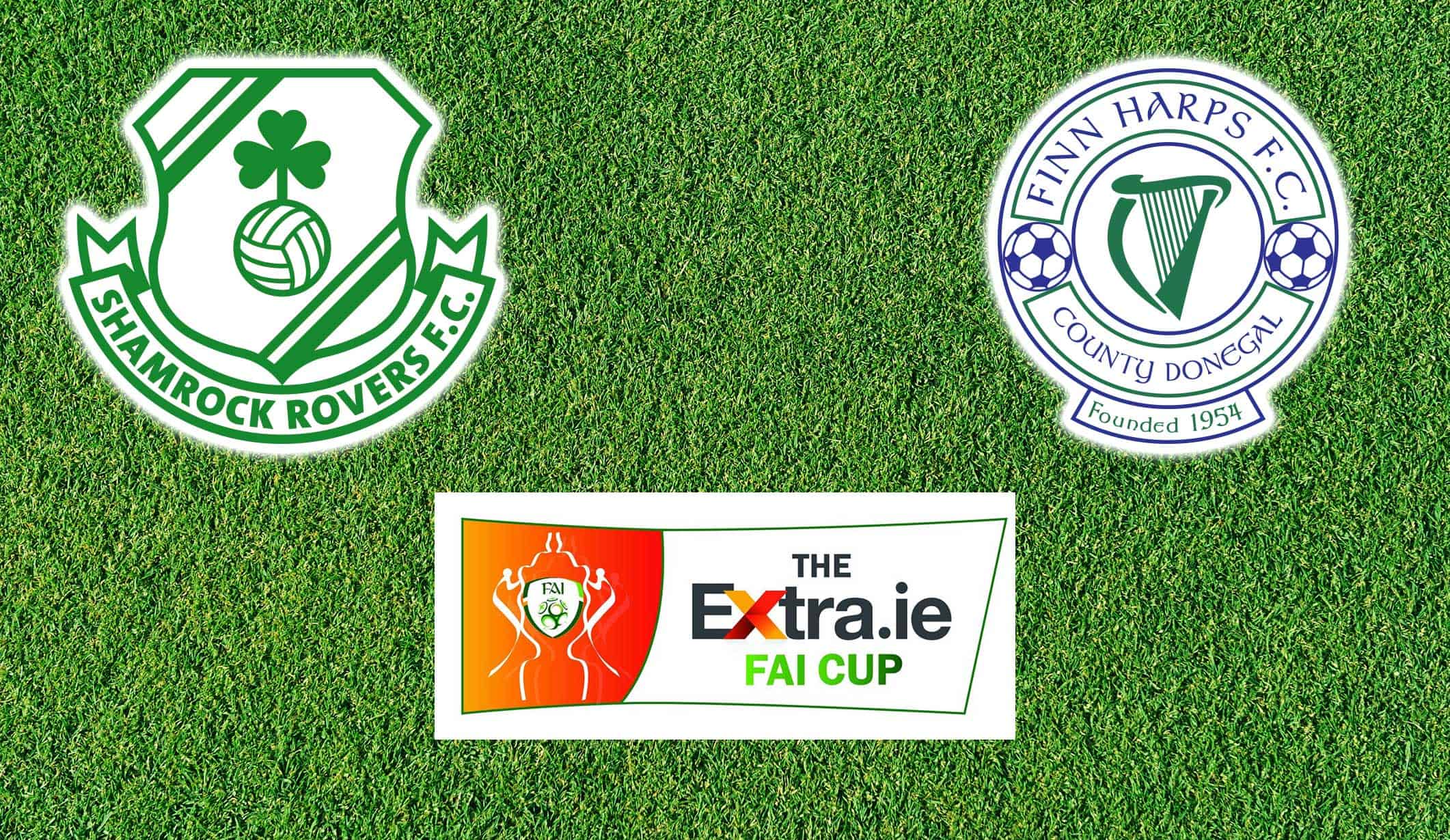 Kick off on Friday night is 5.30pm and the game is live on www.watchloi.ie

Qst. What did you think of the performance in our last league game of the season at Shelbourne?

Qst. Jack Byrne finished as Rovers’ top goalscorer in the league, how good was that run and finish?

Qst. Aaron Greene poked home the second goal, is he happy with his tally for the season as well?

Qst. Rovers became the first club in 93 years to go a season unbeaten, and set a new record of only seven goals conceded, are you and the team proud of those achievements?

“Definitely, it’s something that we looked at when we came back and after a couple of games from the first lockdown. We knew it was achievable as a group and it was one of our big targets to see could we go and do it. We knew it hadn’t been done in a long, long time and it was something we wanted to do. All credit must go to the players for keeping their hunger to go and do that even when the league was won so early.”

Qst. Jack came on for Ireland last night and did well in the time he had, and were Graham Burke and Aaron McEneff delighted to get called up too?

“They’re obviously delighted and by all accounts they did really well. So I’m delighted for the three of them, Pico and Liam Scales as well. I’m delighted that they’ve got the recognition that they deserve, which is always nice for the players and the squad and the club as a whole. I’m not sure the last time that’s happened in the league, that there’s been five internationals away in the window, four of them senior. So I think that’s tremendous for the club.”

Qst. Pico Lopes travelled with Cape Verde but was an unused sub in both games, will he be disappointed not to get on the pitch especially after missing the previous internationals with injury?

“Yes but I think it’s only early in his international career. He’ll understand that there’s players there a lot longer than him, he’s still finding his way with the squad. I spoke to him during the week and he’s really enjoying his time with the national team. As time goes on I’m sure he will get minutes on the pitch but it’s only early, I think it’s only the second time he’s met up with them”.

Qst. What do you expect from Finn Harps?

Qst. Is the pressure off Harps now that they don’t have a play-off to worry about, they can just go for it?

Qst. Is the pitch a concern after last time?

“No, it is what it is. There’s no excuses and we’ll go and play the game.”

Qst. We obviously want to defend our Cup and have ambitions for a double this season…

“We do, it’s something that’s achievable but to do that we’ve got to make sure that we’re 100% focused on Friday first. If we can go and get the result then it’s something we can talk about. Our main focus in Finn Harps on Friday because we definitely can’t look past that.”

Qst. Did everyone come back from international duty OK and are there any injuries or suspensions?

“No one has come back with any knocks so we’re OK. No suspensions, other than myself”.