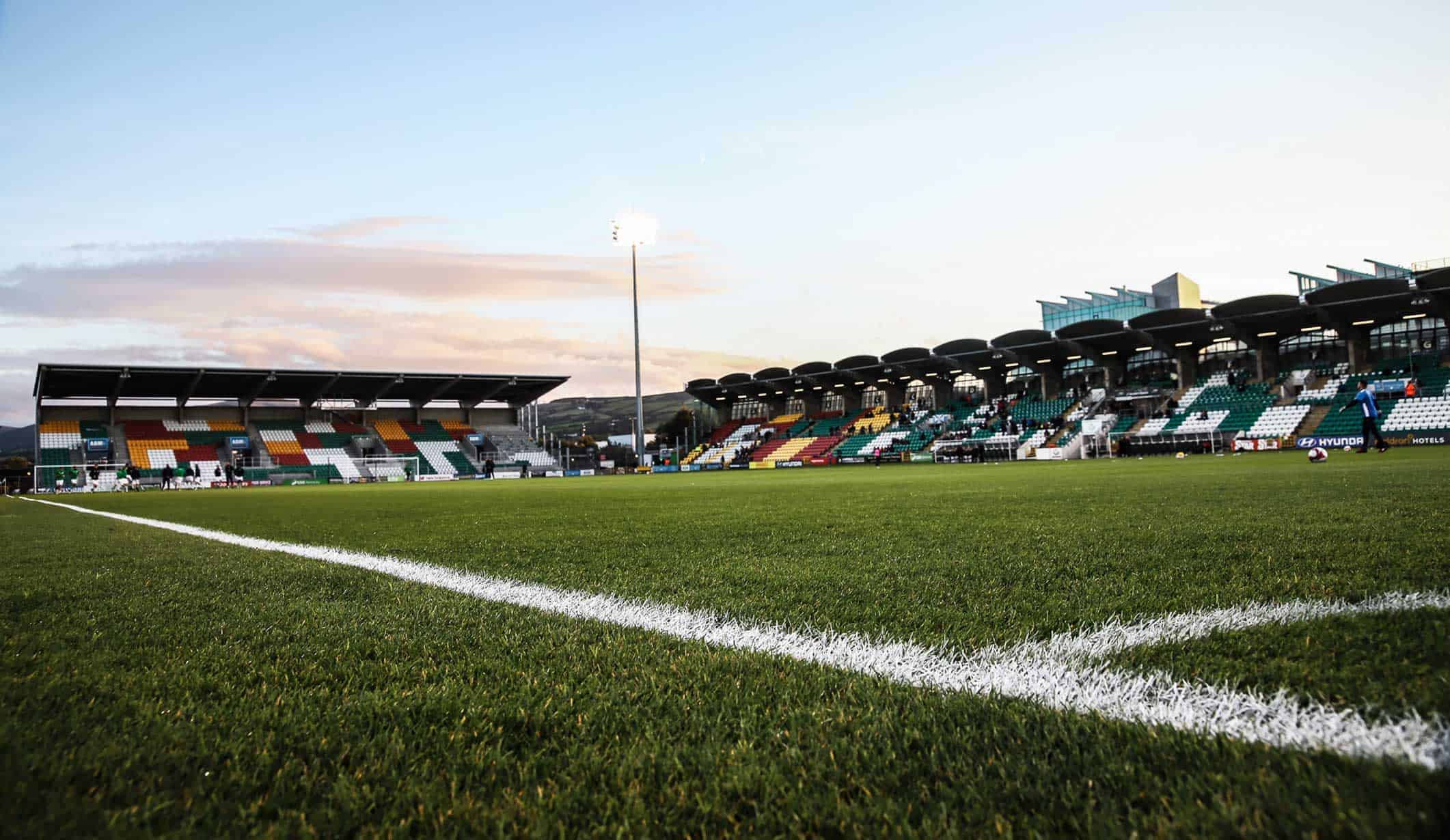 As we continue to position Shamrock Rovers for future growth and development, we are pleased to announce we are appointing Ciarán Medlar as the new independent Chairperson who will assume responsibility from Jonathan Roche from the end of the season. This is an agreed follow up item to the recent investment by Mr. Dermot Desmond in the company.

At this point, we would like to put on record our gratitude to Jonathan who has been at helm of the club from Examinership in 2005 through to the opening of Tallaght Stadium in 2009 and the transformative development of the Academy. Jonathan remains a director of the company and Chair of the Members Club and will continue his active involvement in the continued development of the academy and facilities at Roadstone.

Following a recruitment process managed by Amrop, the board was delighted to select Ciarán from a very strong panel of interested candidates. Ciarán, a season ticket holder with the club, is a Partner and Head of Taxation Services in BDO Ireland. Ciarán leads the dedicated BDO Sports Advisory Unit which he established in 2005, while he also contributes regularly to print & broadcast media on sports business matters. We would like to extend a warm welcome to Ciarán from all at Shamrock Rovers.

In addition, we would like to advise that our CEO, Brendan Murray has decided to step down from his role at the club from 30 October 2020.

The board of Shamrock Rovers would like to place on record its gratitude and appreciation to Brendan for the role he has played at Shamrock Rovers during his almost five years at the club.  In this time we have significantly strengthened both the club’s on and off field operations and invested in our training and academy facilities at Roadstone. Brendan played a key role in arranging Mr. Desmond’s investment in the club in 2019, which has allowed for the continuation of the club’s strategic priorities into the future. Everybody at Shamrock Rovers would like to wish Brendan all the very best for his future. A process to recruit Brendan’s successor will commence shortly.