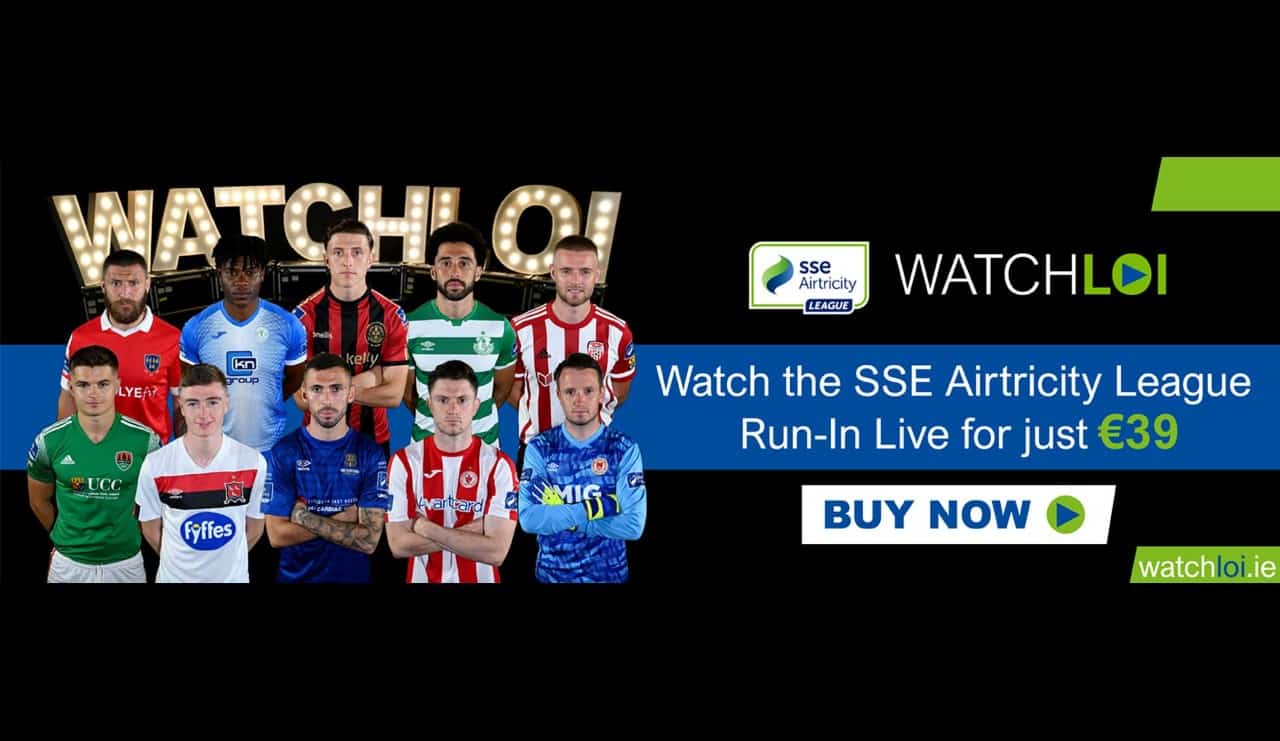 Supporters will be able to watch the Premier Division ‘Run-In’ for just €39 in Ireland and €45 for the rest of the world which works out at less than a euro per game with 50+ matches available on the platform. Get yours HERE.
The Half-Season Pass has been launched ahead of the bumper Extra.ie FAI Cup second round weekend with six of the eight matches available. If supporters sign up before the weekend’s action, they will get the entire Extra.ie FAI Cup second round action for FREE only at watchloi.ie.
WATCHLOI has also launched FAI Gold as part of the Half-Season Pass package. FAI Gold is a new section of the service which will have selected Republic of Ireland matches available to watch from the RTE Archive, starting with Republic of Ireland v Netherlands in 1987.
WATCHLOI is the only way to support your club with revenue created set to go to each SSE Airtricity League club. Supporters have been able to enjoy each Premier Division fixture, and selected Extra.ie FAI Cup fixtures, and continue to support their club during the COVID-19 pandemic.
“We’re delighted to launch the Half-Season Pass for WATCHLOI,” said League of Ireland Director Mark Scanlon.
“WATCHLOI has been a fantastic success so far with supporters able to enjoy every match on the platform and it has also led to a greater awareness of the SSE Airtricity League in Ireland and overseas.
“We’re determined to build on the success with the Half-Season Pass and we’re hoping supporters will sign up for the rest of the campaign as it is the best way to support the clubs during the COVID-19 pandemic.

“It should be a really exciting end of season run-in at both the top and bottom of the table, and the Half-Season Pass offers incredible value for supporters to be able to enjoy every minute of it. 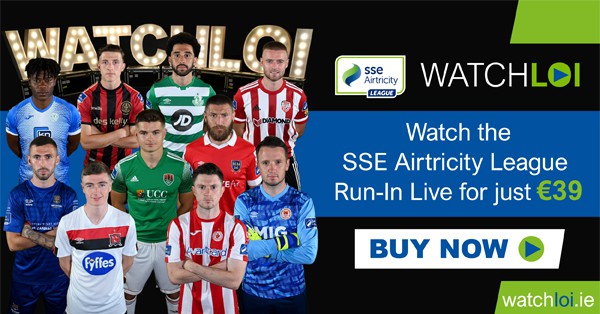