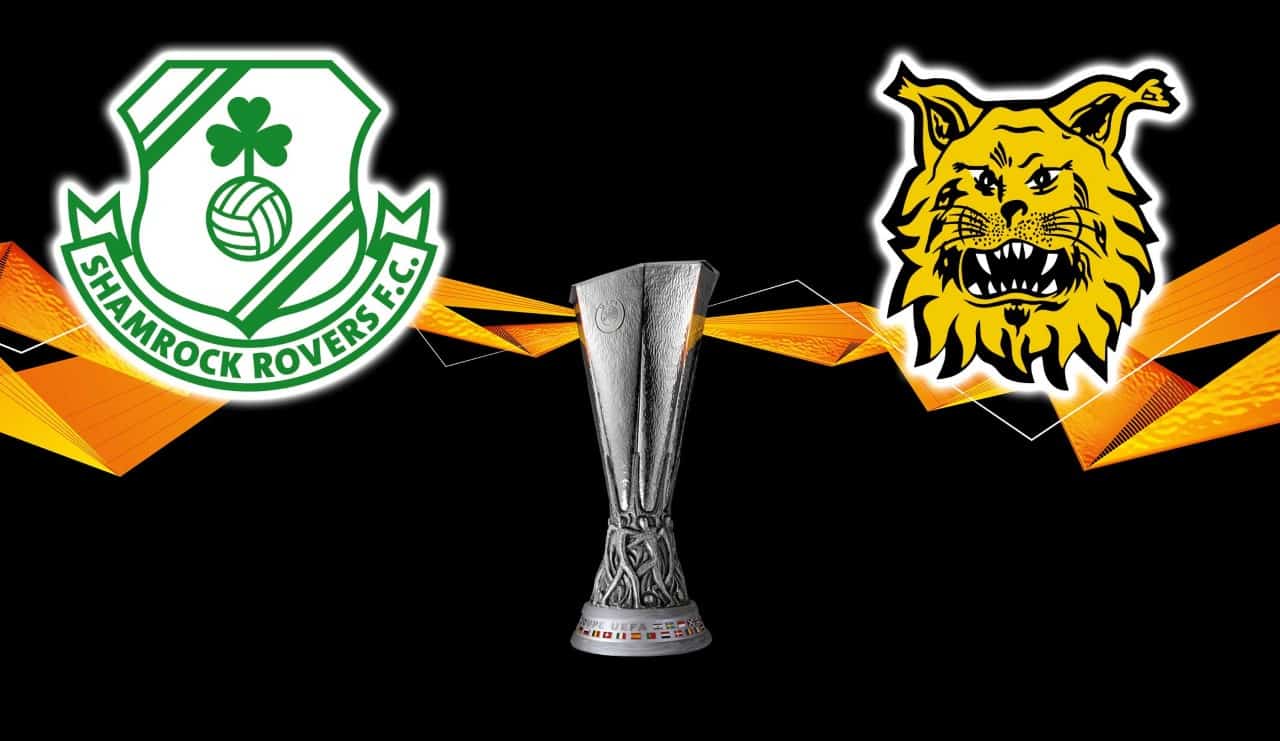 Shamrock Rovers will make the live match stream of the above qualifier available free of charge to club Members, 2020 Season Ticket holders, volunteers, all SRFC National League players and coaches from U13s to First Division squad and also to the families of the First Team squad and staff.

The club wishes to acknowledge the unstinting support shown by the fans who responded positively to the recent Season Ticket replacement offer as well waiving any refund from the cancelled President’s Cup Final. By their actions, the fans have shown that they want to ensure that their club remains as strong as it can be in these challenging times.

All club Members and 2020 Season Ticket Holders will receive a complimentary stream code by email today.

The stream will be on sale to the general public priced at €10 and we would hope as many football fans take up the opportunity to see Rovers in Europe from the comfort of their home.

Our matchday commentary team will be led by Con Murphy with co-commentator Shane Robinson (SRFC Academy Director and played for a number of seasons with FC Haka in Finland).

We will have a number of special features that will be added to the programme starting 15 minutes before kick off with analysis and discussion at half time.

This will be an SRFC TV production in what we hope will be another great European night at Tallaght Stadium.

UPDATE 24-08-20: This is now available to view worldwide excluding Finland.

The link to purchase the stream is https://shamrockrovers.ie/livestream/ and is available from 09:00 on Saturday 22nd August. 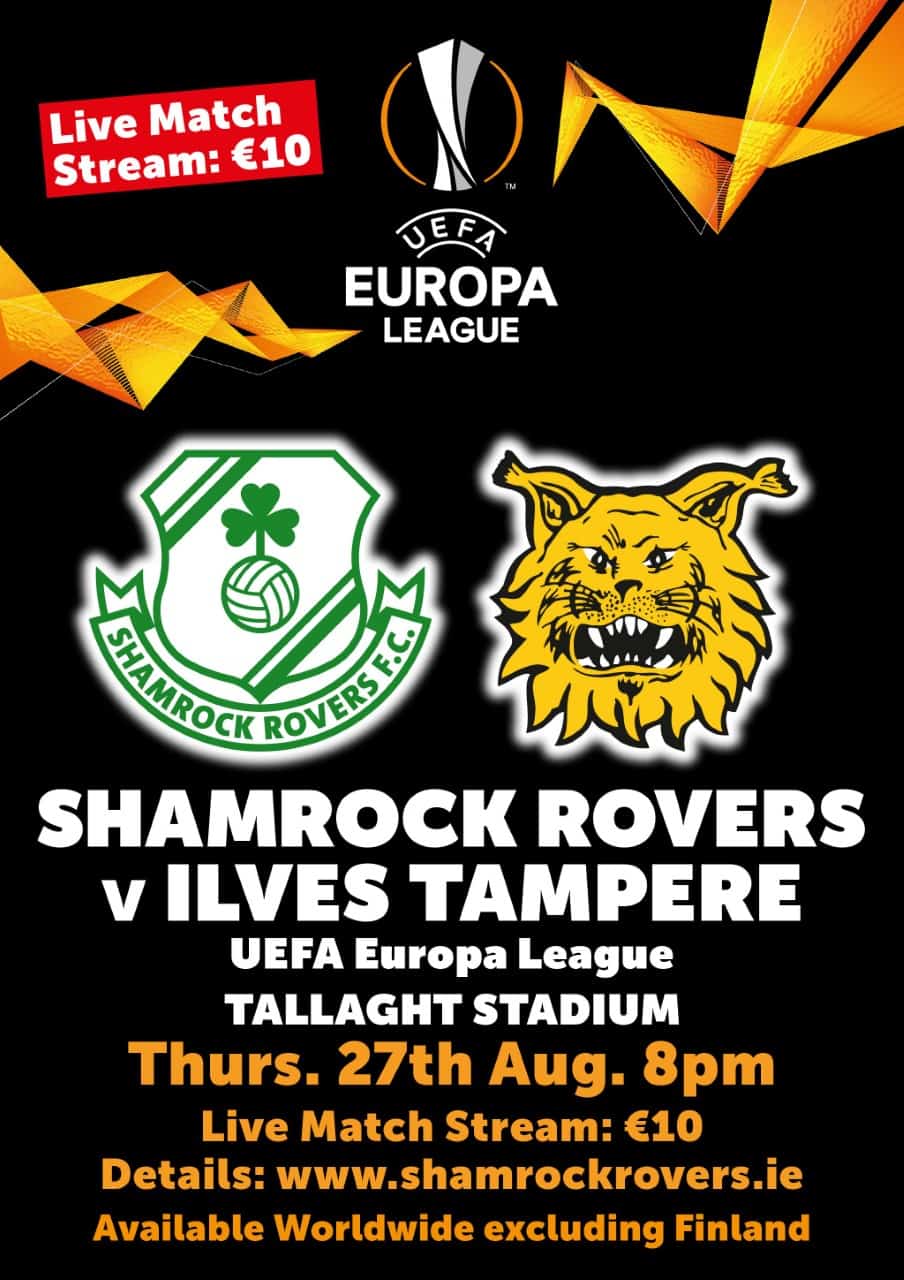