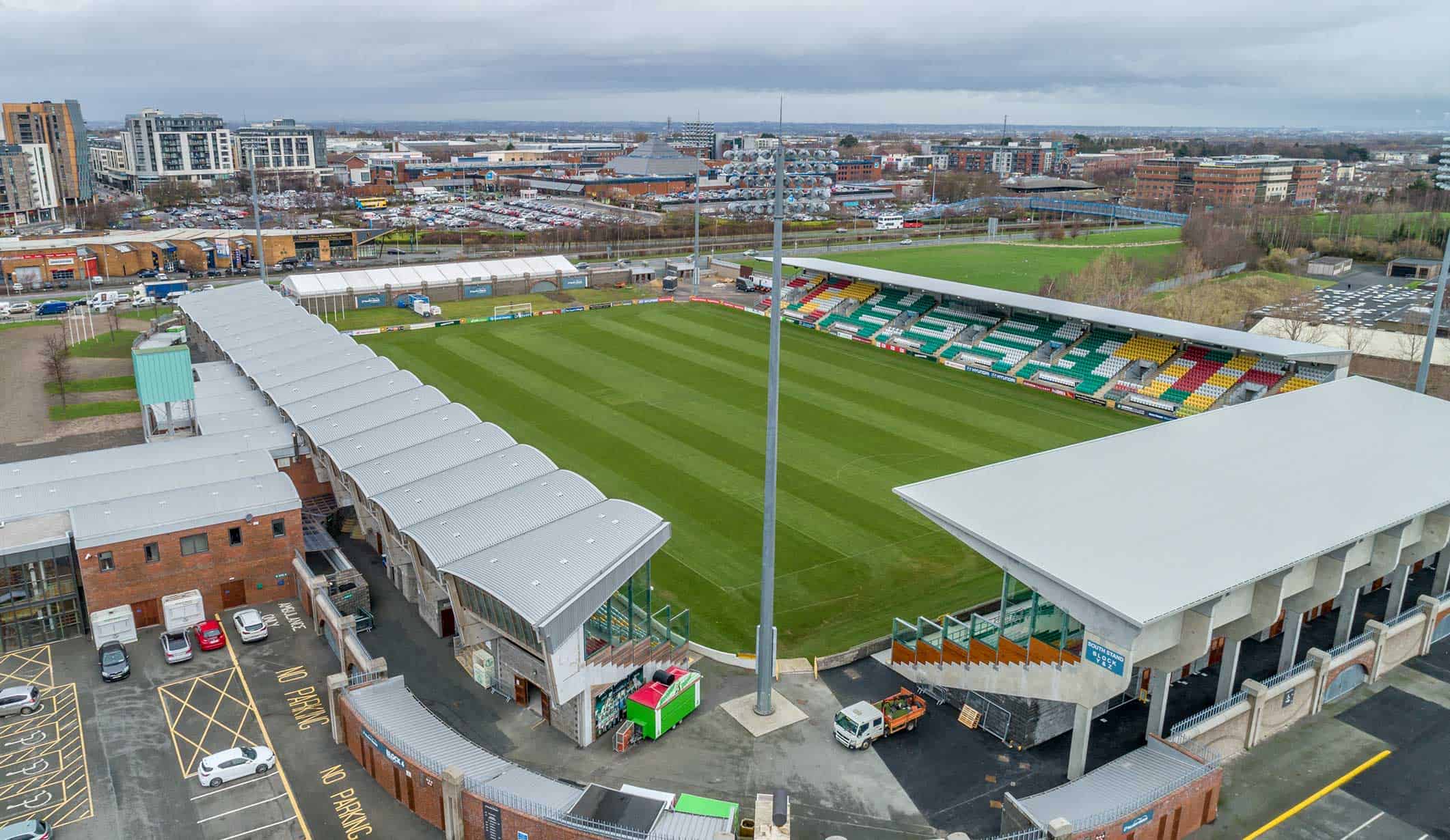 Graham Burke and Aaron Bolger have both signed loan deals with the club.

We are delighted to confirm the extension of Graham Burke’s loan deal from Preston which will see Graham remain with the Hoops until June 2021. 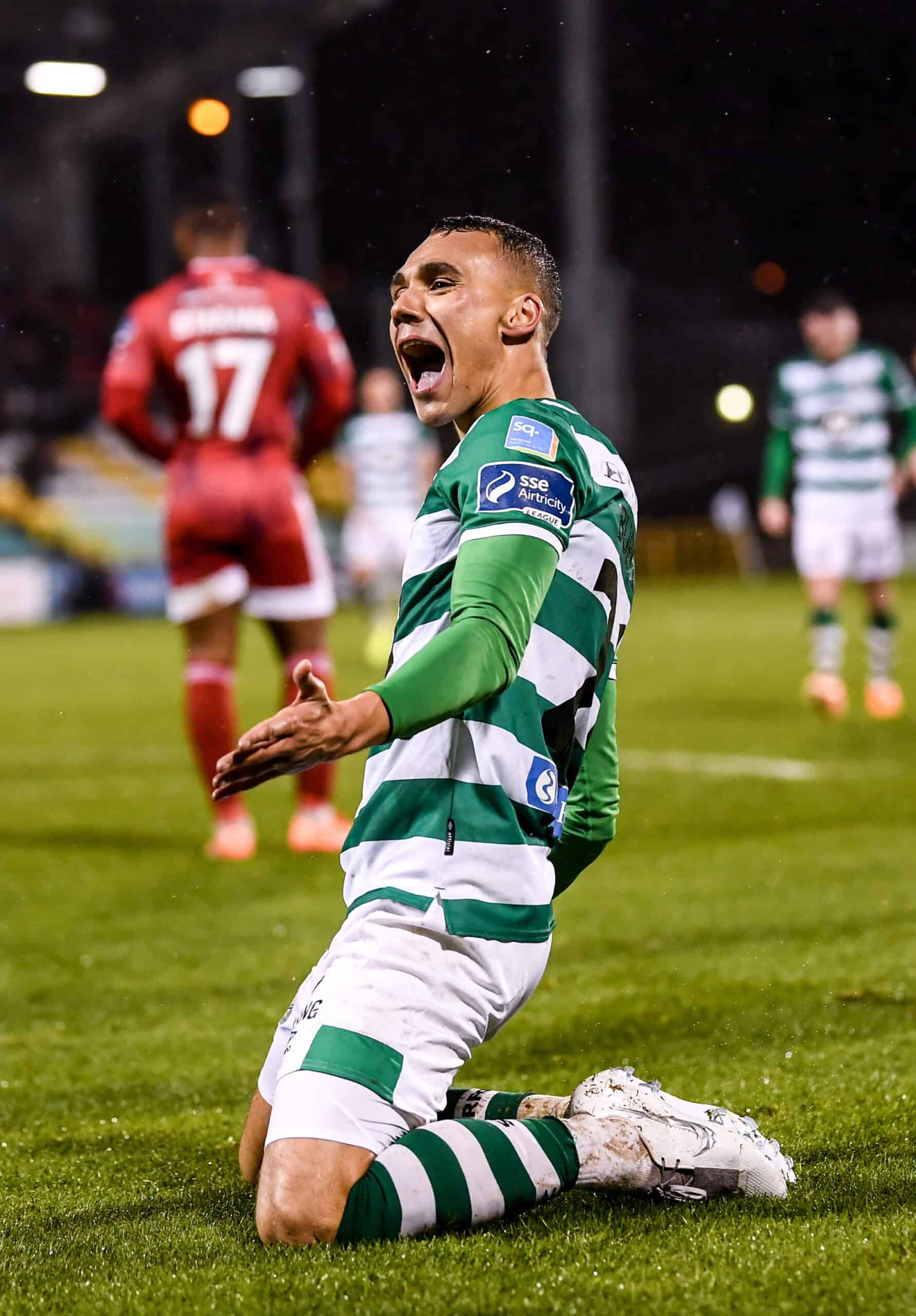 We can also announce the return on loan of Aaron Bolger who will join up with the squad next week. Aaron had a very successful time with the club before his transfer to Cardiff City. The loan will run until the end of the 2020 season. 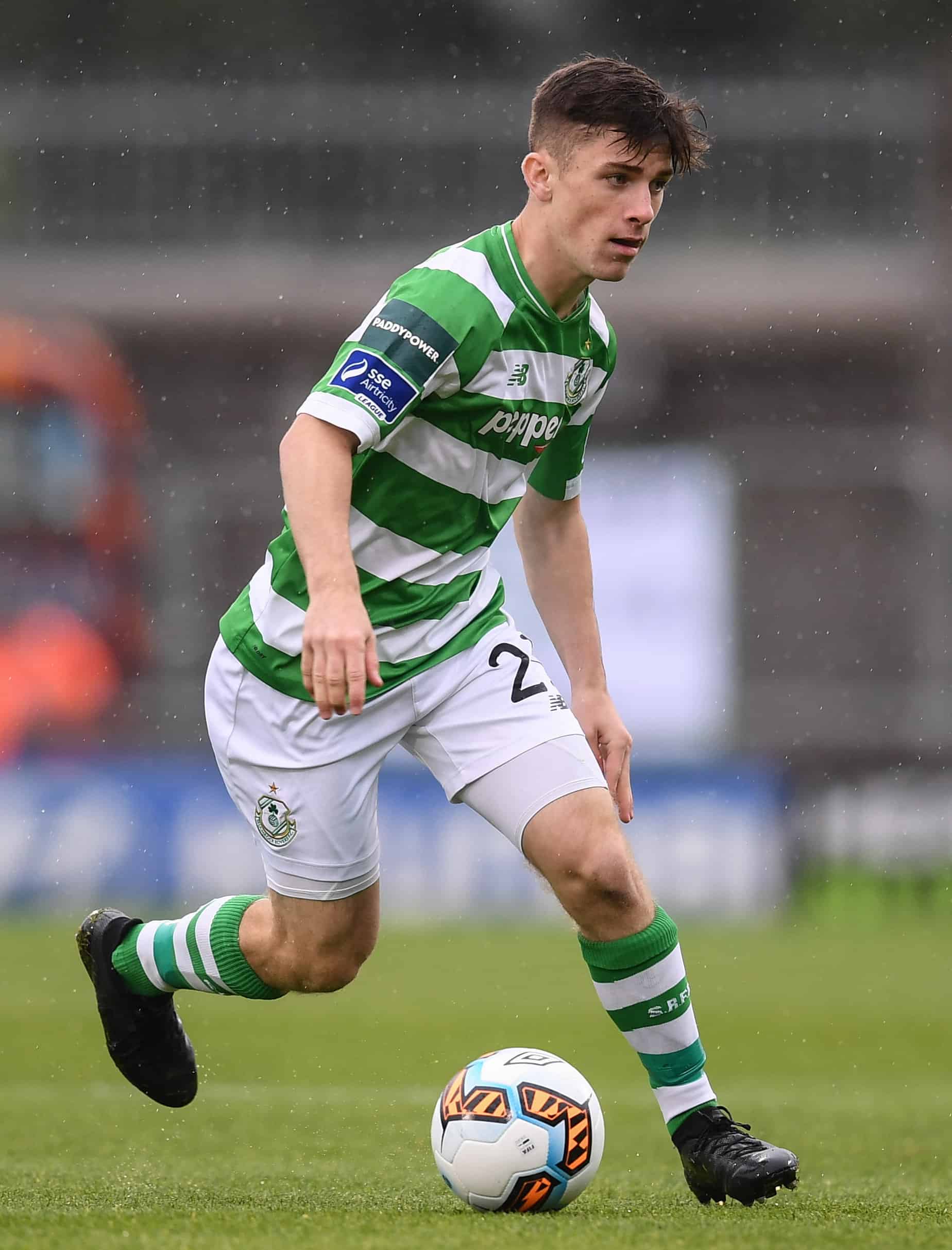 Aaron Bolger made his very first appearance for Shamrock Rovers in late July 2016 when he was in the starting line out against UCD at Belfield in the FAI Under 17 National League. The former St. Joseph’s Boys midfielder proceeded to make rapid progress with the Hoops making his debut for the first team just a few weeks later when he came on as a substitute in the FAI Cup quarter final against Cork City. Despite a setback in the first half of the 2017 season, when an injury saw him suffer a prolonged absence, the County Wicklow youngster recovered well to claim a regular place in the first team. This gifted midfielder, a clever talent well above his age, had become a valued first team squad member; his star continued to rise throughout the 2018 season leading to him being loaned out to Cardiff City for the six months of 2019. The move became permanent during the summer of that year. During his spell with Shamrock Rovers Aaron also made 28 underage international appearances for the Republic of Ireland.

Total appearances with the 1st team:

Former Aston Villa forward Graham signed for Rovers from Notts County at the start of 2017 and scored three goals in the Europa League that season. The following year he became the first Rovers player to be capped by Ireland in 32 years. He was the league’s top goalscorer with 13 goals at the time of his transfer to Preston North End that summer. Graham scored twice in 15 competitive appearances at Deepdale, adding another goal during his loan spell with Gillingham.
He rejoined the Hoops on a year-long loan deal in July 2019 and helped the club to FAI Cup success. Graham has scored a total of 32 goals in 66 games for Rovers to date, including his five-star show against Cork City back in February. He was the first Hoops player since Mick Leech against Finn Harps in 1969 to score five goals in one match.