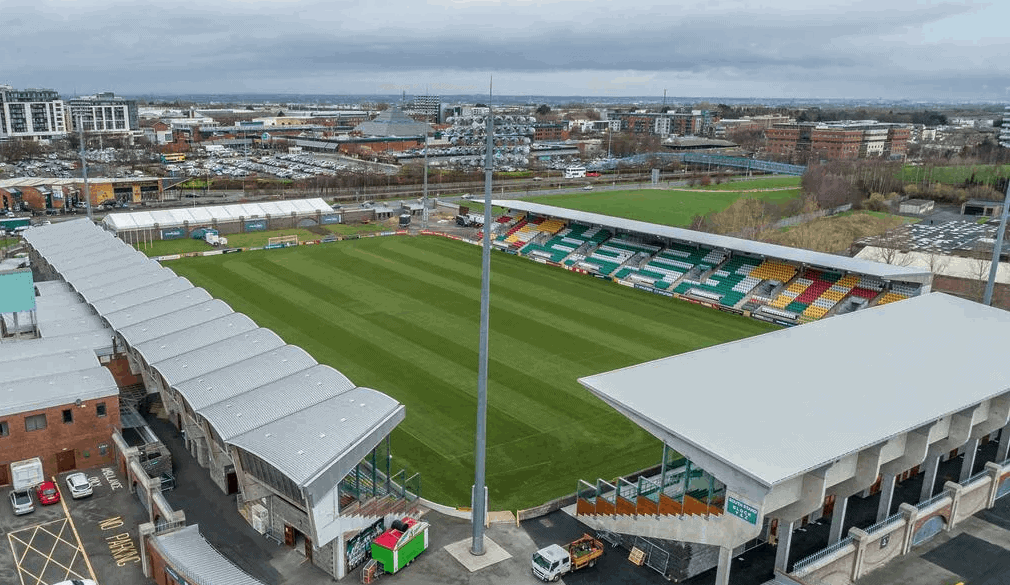 The Football Association of Ireland has authorised a new pathway for a Safer Return to Football for SSE Airtricity League and Women’s National League clubs that will allow them to return to full contact training and play friendly matches from June 29th in accordance with new Government guidelines.

As part of the new pathway, the SSE Airtricity League is to suspend testing of players and staff from European qualified teams, conducted as part of the pilot programme for the safer return for all Irish football. Six rounds of testing have been carried out over the last four weeks on players and staff from Dundalk, Shamrock Rovers, Bohemians and Derry City. All tests to date have produced negative results.

After the latest series of negative results, FAI Medical Director Dr Alan Byrne has recommended that the Association suspend the COVID-19 testing programme, as all SSE Airtricity League and Women’s National League teams prepare for a full return to training and matches from June 29th.

“The results to date from the six rounds of testing have all been negative and that is a real indicator that our game is a minimal contact sport which reduces the risk of exposure to COVID-19 for our players,” said Dr Byrne. “When you analyse those results and look at the medical evidence from other leagues around Europe, I am confident that we can suspend testing now as we prepare for a Safer Return to Football.

“Our aim from the very outset of this process has been to accommodate a return to play that is as safe as we can possibly make it for our players, match officials, staff and everyone involved with our clubs. I have said all along that the only certainty with COVID-19 is the uncertainty but these results all suggest that we are moving in the right direction as we look to get Irish football back to something approaching normality.

“We remain committed to Government guidelines around COVID-19 and this decision can be reversed if circumstances change. I would give great credit to all the players and staff from the four clubs who have made this pilot programme a success.”

SSE Airtricity League clubs will decide on their potential return to League action by early next week while talks are ongoing with regard to an August start date for the Women’s National League.

Shamrock Rovers F.C. position has been consistent from the start, we want to see the recommencement of the league season and the inclusion of the FAI Cup in a truncated 2020 season.

We also welcome last night’s announcement by Ministers Shane Ross and Brendan Griffin who have allocated significant funds to football as part of their Department’s grants package to support the sport sector through Sport Ireland and the Department of Transport, Tourism and Sport. This will play a significant role in the restart of Irish football.

The funding plan is as follows:

– Funding of up to €40m for the three main field sports organisations – the FAI, the GAA and the IRFU

– a Sports Club Resilience Fund of up to €15m to support clubs, and

– a Sports Restart and Renewal Fund of up to €5m

If you would like to register your interest here to get further updates, click here and we will contact you once information on your selected option(s) becomes available.