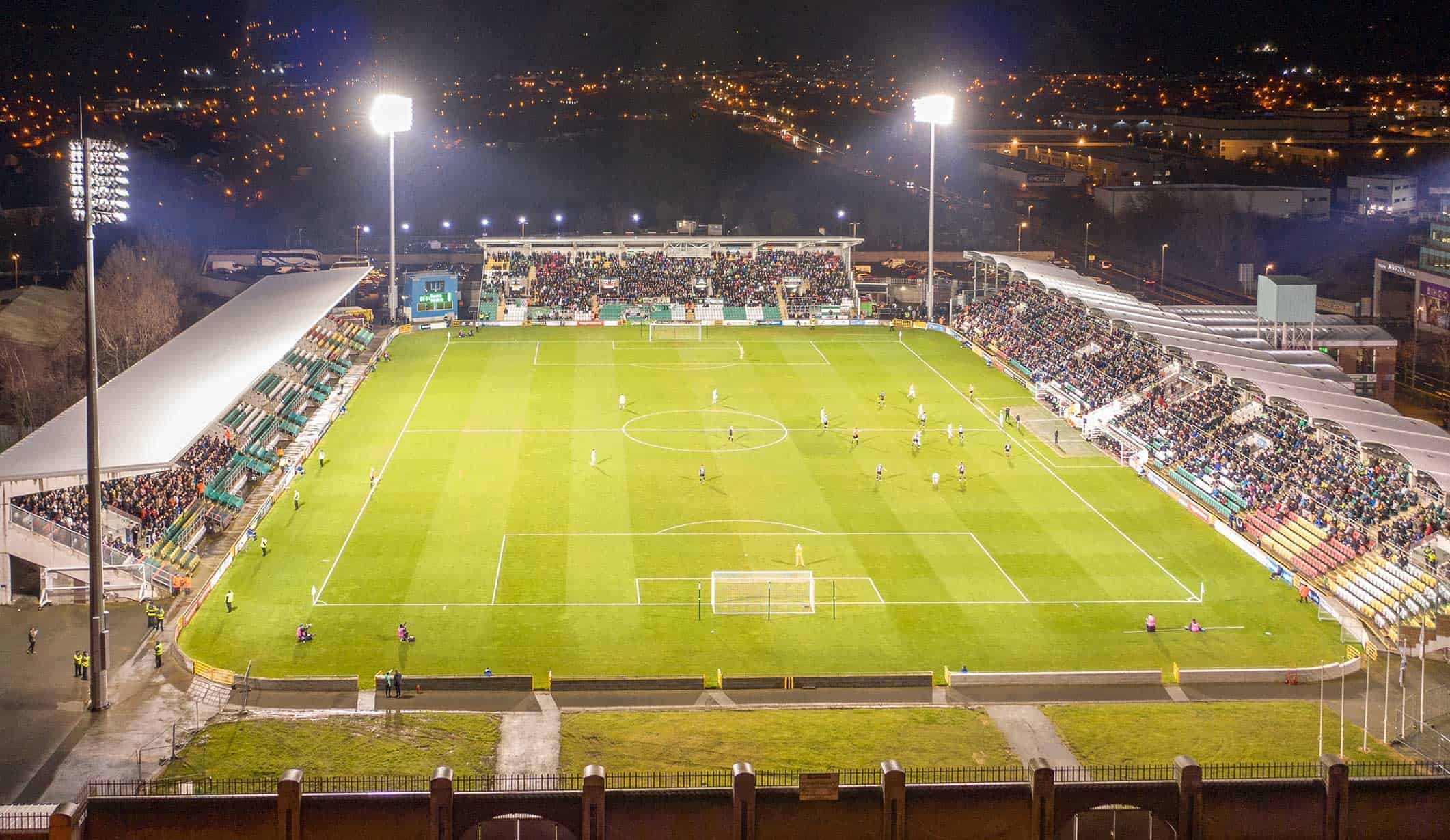 As per the directive from the FAI, all footballing activities at Shamrock Rovers F.C. will cease with immediate effect and remain closed down until 29th March.

Please note that the club Megastore is closed on Friday and Saturday this week, you can still purchase our Umbro merchandise at any time online here.

The statement from the FAI issued today at 17:30 reads:

The Football Association of Ireland announces the cessation of all football under its jurisdiction until March 29 inclusive, and with immediate effect following directives from Government, the Department of Health and UEFA.

The FAI made this decision after a meeting in Dublin today with Government, the Department of Health and stakeholders from other national sporting bodies.

The decision has been taken in light of the growing threat posed by the COVID-19 outbreak and in the best interests of our players, coaches, volunteers, supporters and staff. This decision will be monitored on an ongoing basis.

The FAI again met with representatives from the National League Executive Committee and the Professional Footballer’s Association of Ireland today, and continues to work with both bodies to help our clubs and players through this difficult time.

The FAI remains in communication with the Department of Health and UEFA on COVID-19 and will continue to follow all government guidelines.

Once the rescheduled fixture is announced, supporters have 7 days to claim a refund. Tickets purchased online can be refunded by emailing [email protected] at that time and monies will be refunded back to the card used in making the purchase within 5-10 working days.