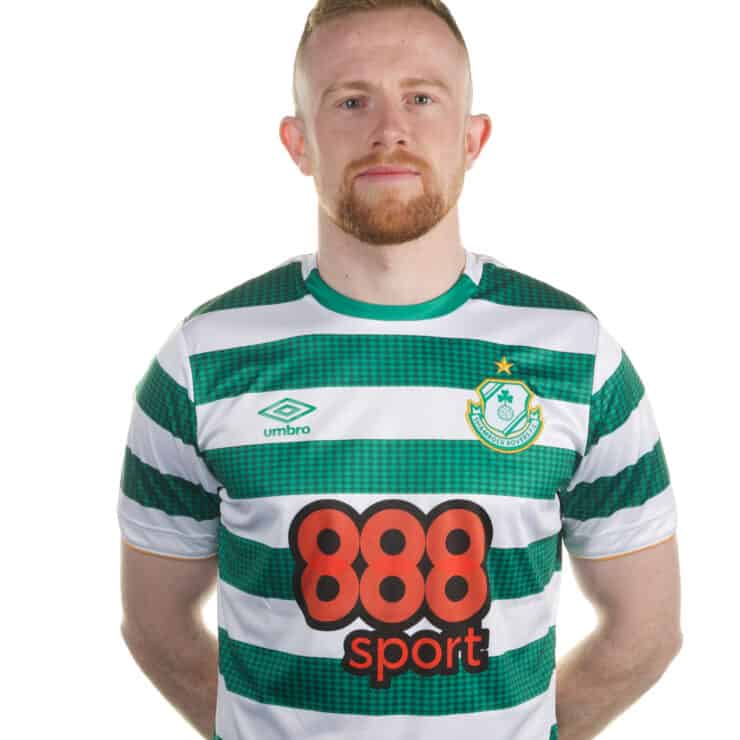 Sean began his League of Ireland career with St Patrick’s Athletic, making his first-team debut in a Leinster Senior Cup tie against Longford Town in June 2013.

He made four Cup appearances that year and appeared as an unused substitute in one League game. 2014 was a standout season for Sean as he was part of the Saints side that won the FAI Cup for the first time in 53 years. The defender was voted the club’s Young Player of the Year and impressed on trial with Premier League side Hull City. Sean continued to be a regular in 2015 and was given the honour of captaining the Republic of Ireland under-21s against the Ireland Amateur Internationals. He added two League Cup medals to his collection before signing for Dundalk ahead of the 2017 campaign.

Sean was named in the PFAI Team of the Year in 2018 and 2019 as Dundalk won back-to-back league titles. Stephen Kenny’s side did a double in 2018 when Sean signed a new two-year deal. He played in 10 of Dundalk’s league games this season and nine matches in their run to the Europa League group stages. The 26-year-old scored in his last two appearances for the Lilywhites, both at the Aviva Stadium in December 2020, in the FAI Cup final win over Shamrock Rovers and then a 4-2 defeat against Arsenal. He joined the Hoops shortly afterwards, grabbing his first goal for Rovers in a 2-0 away win over Finn Harps in Ballybofey in April. 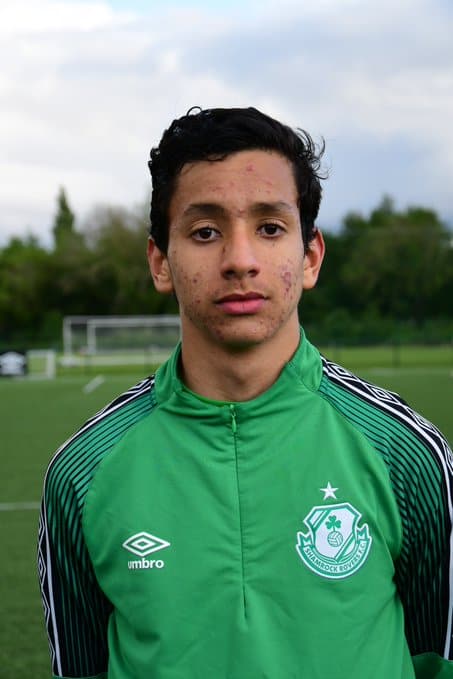 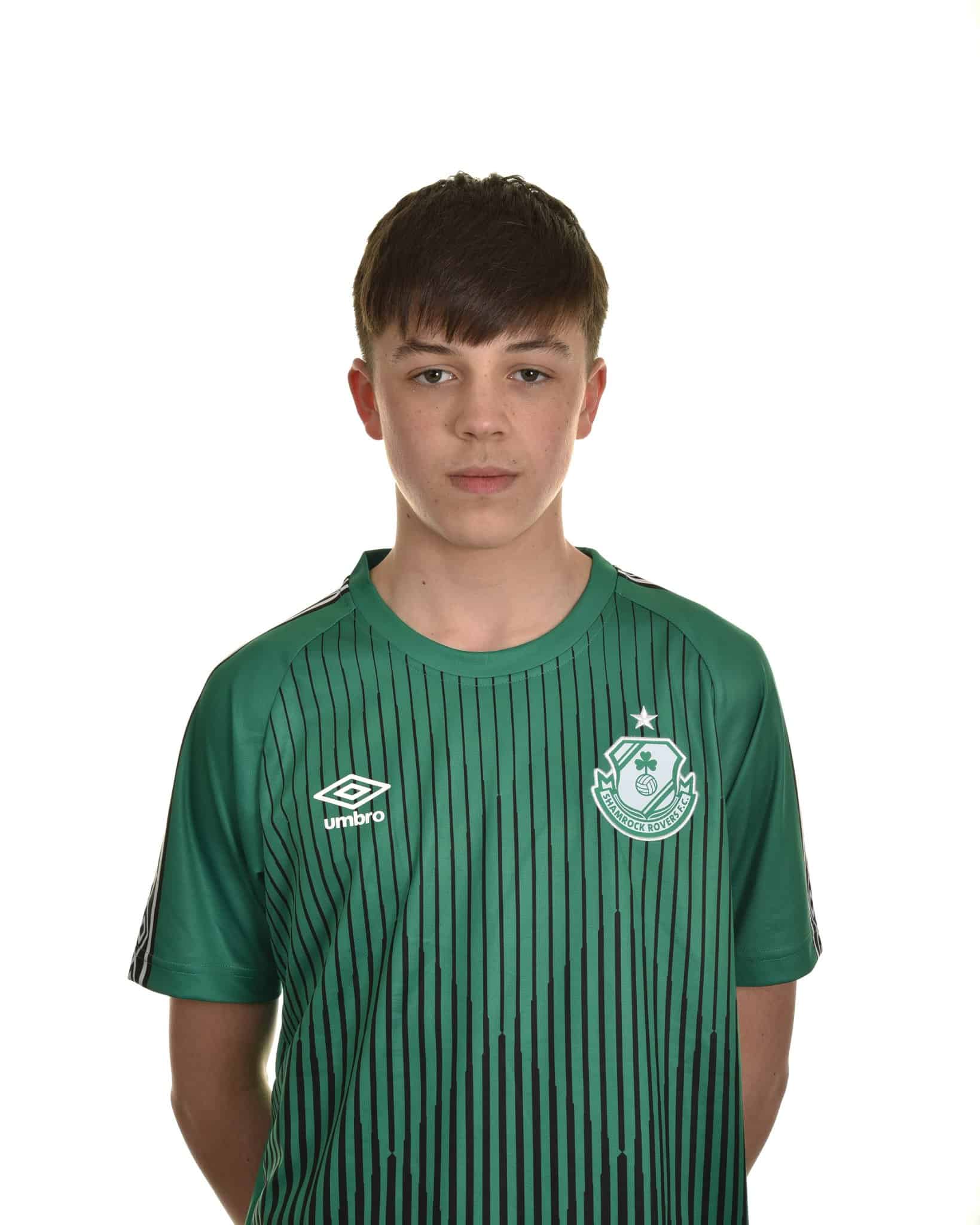 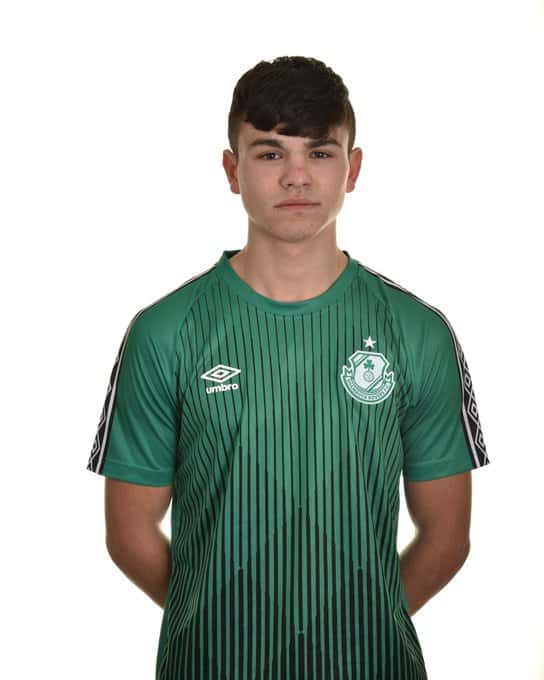 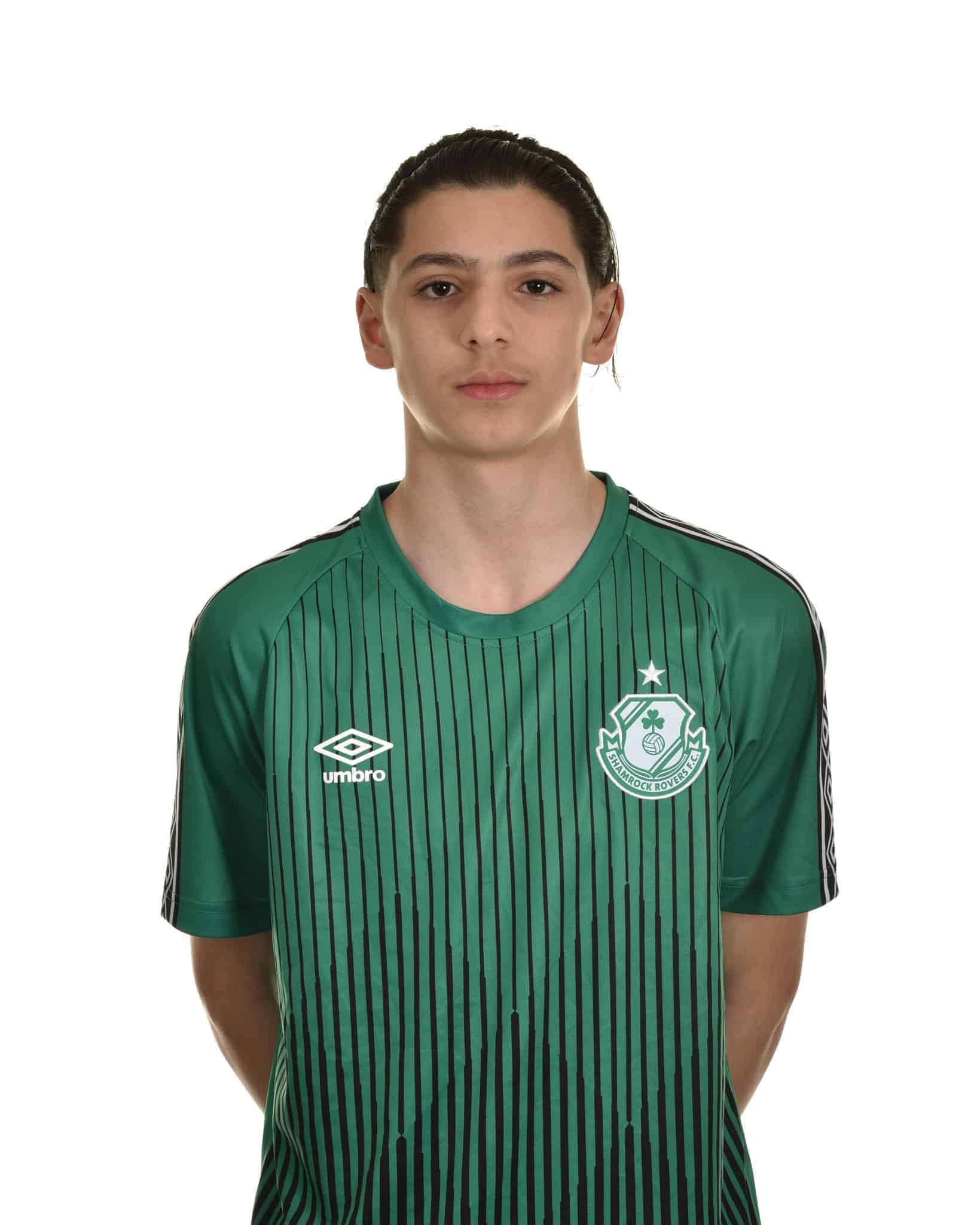 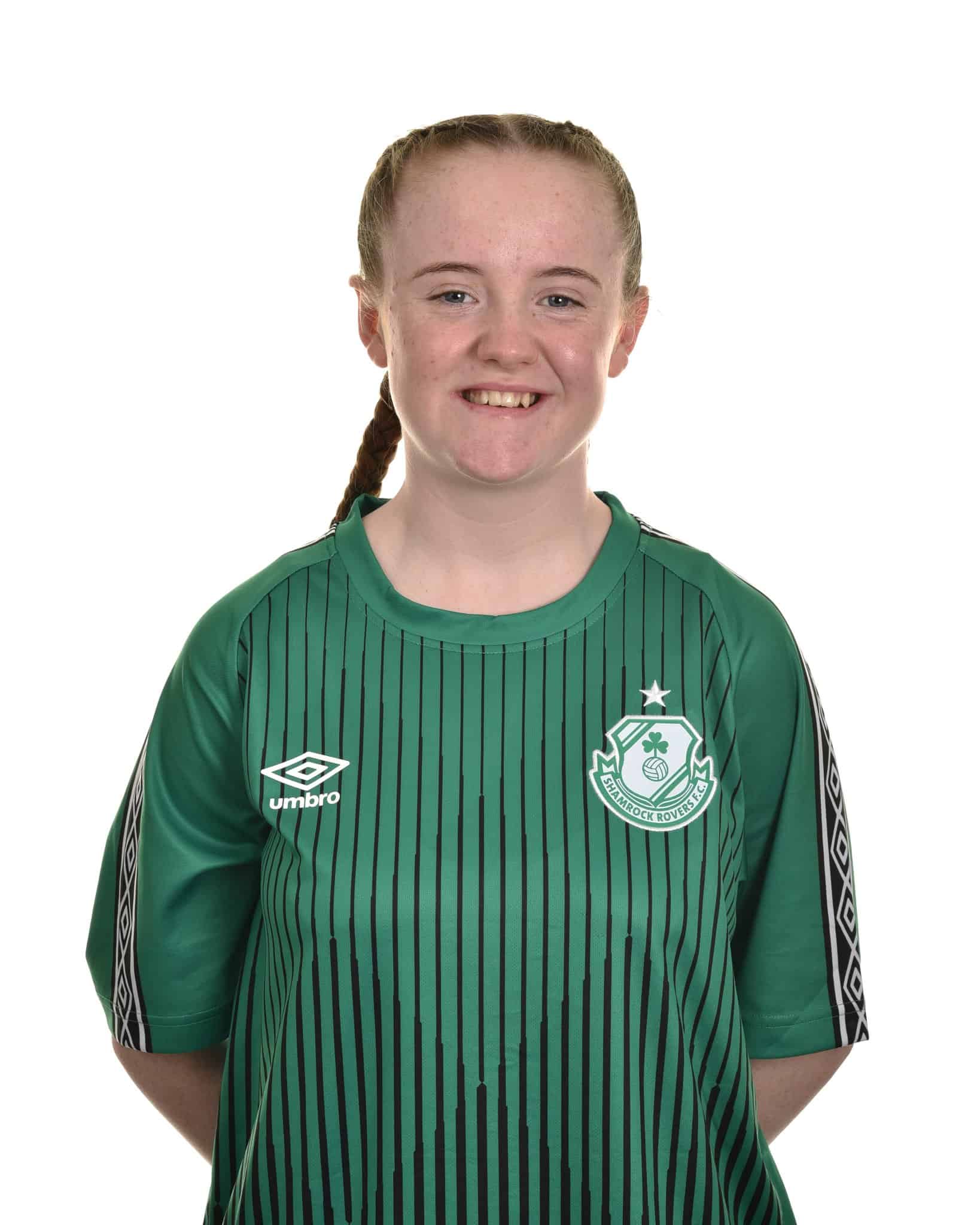 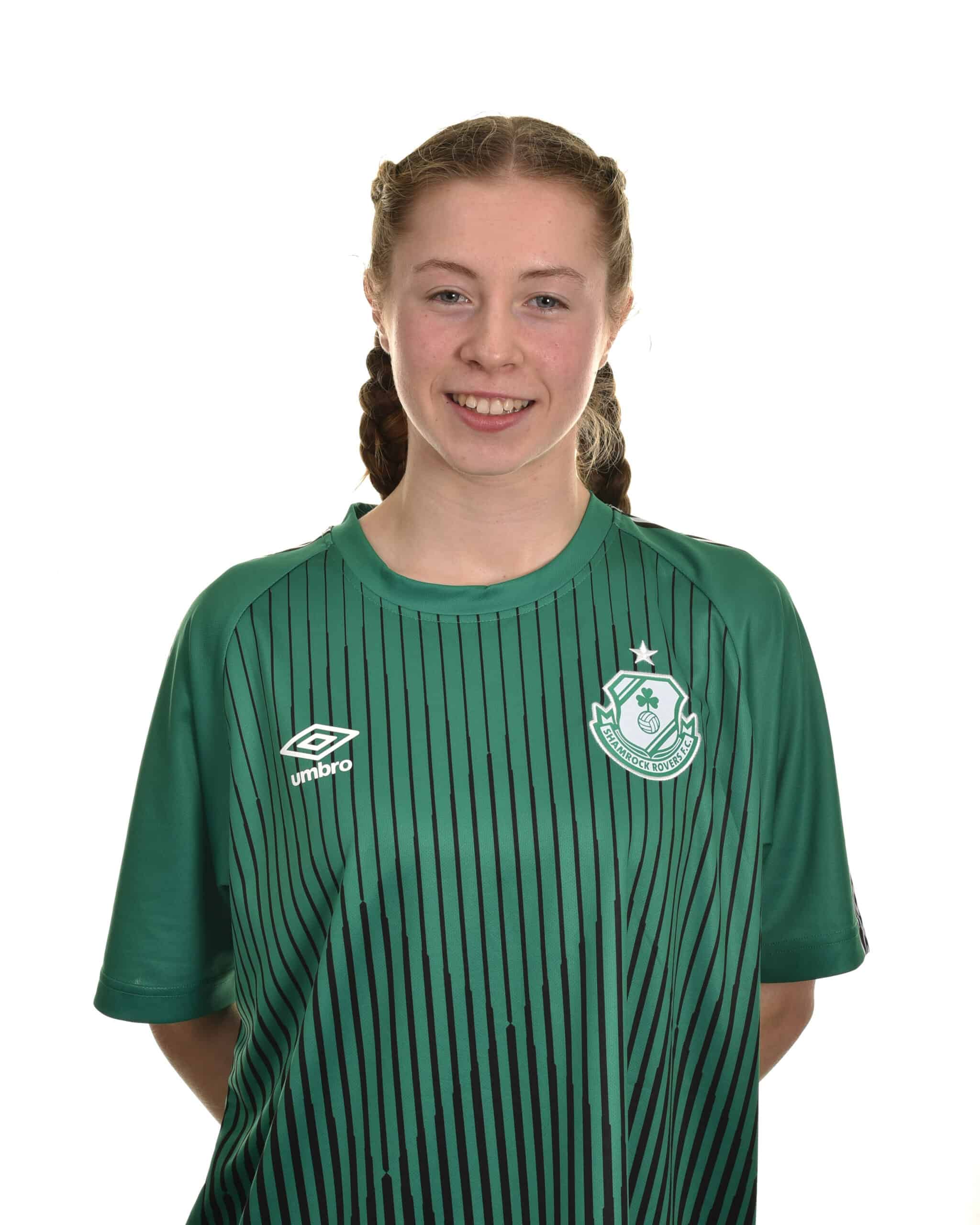 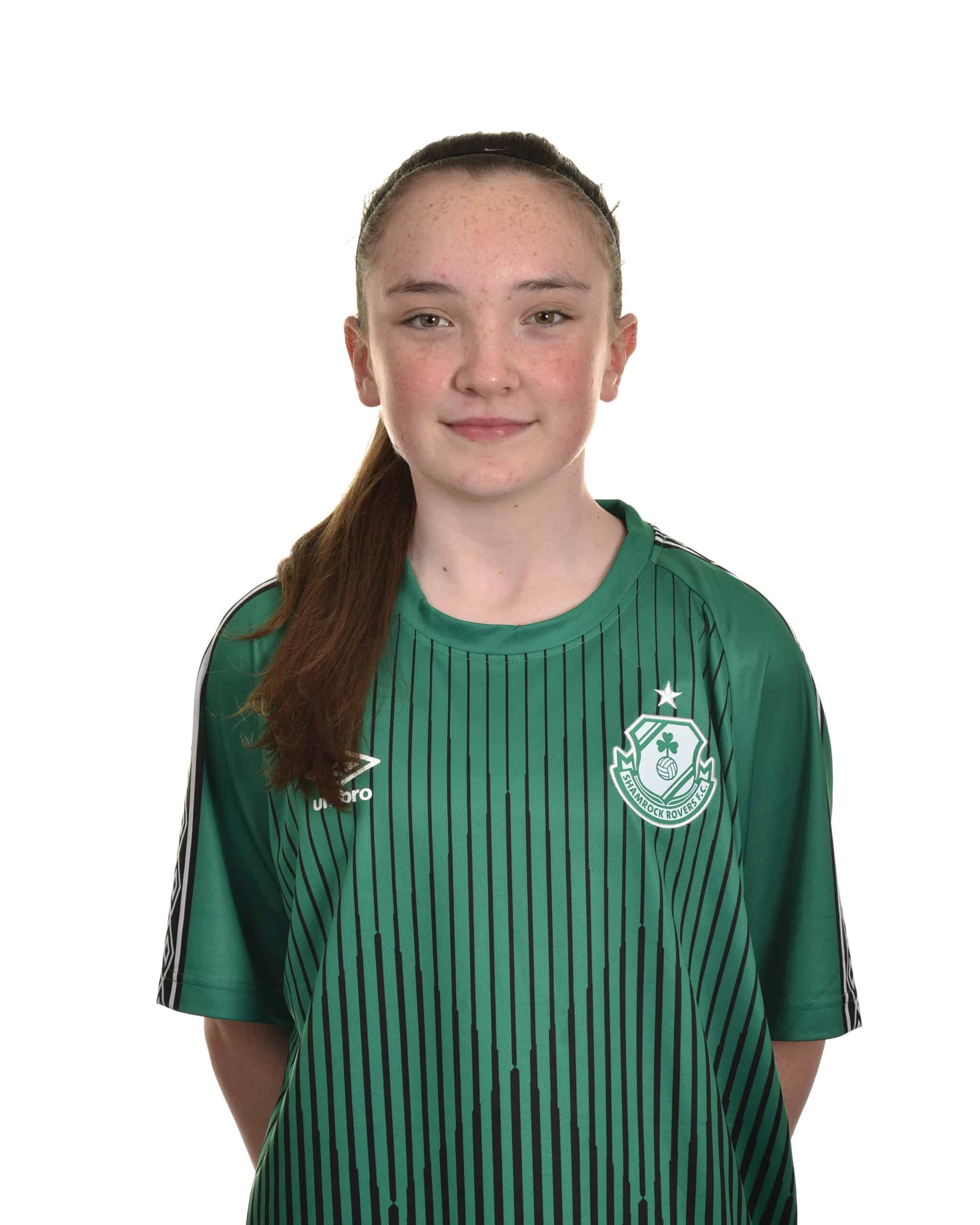 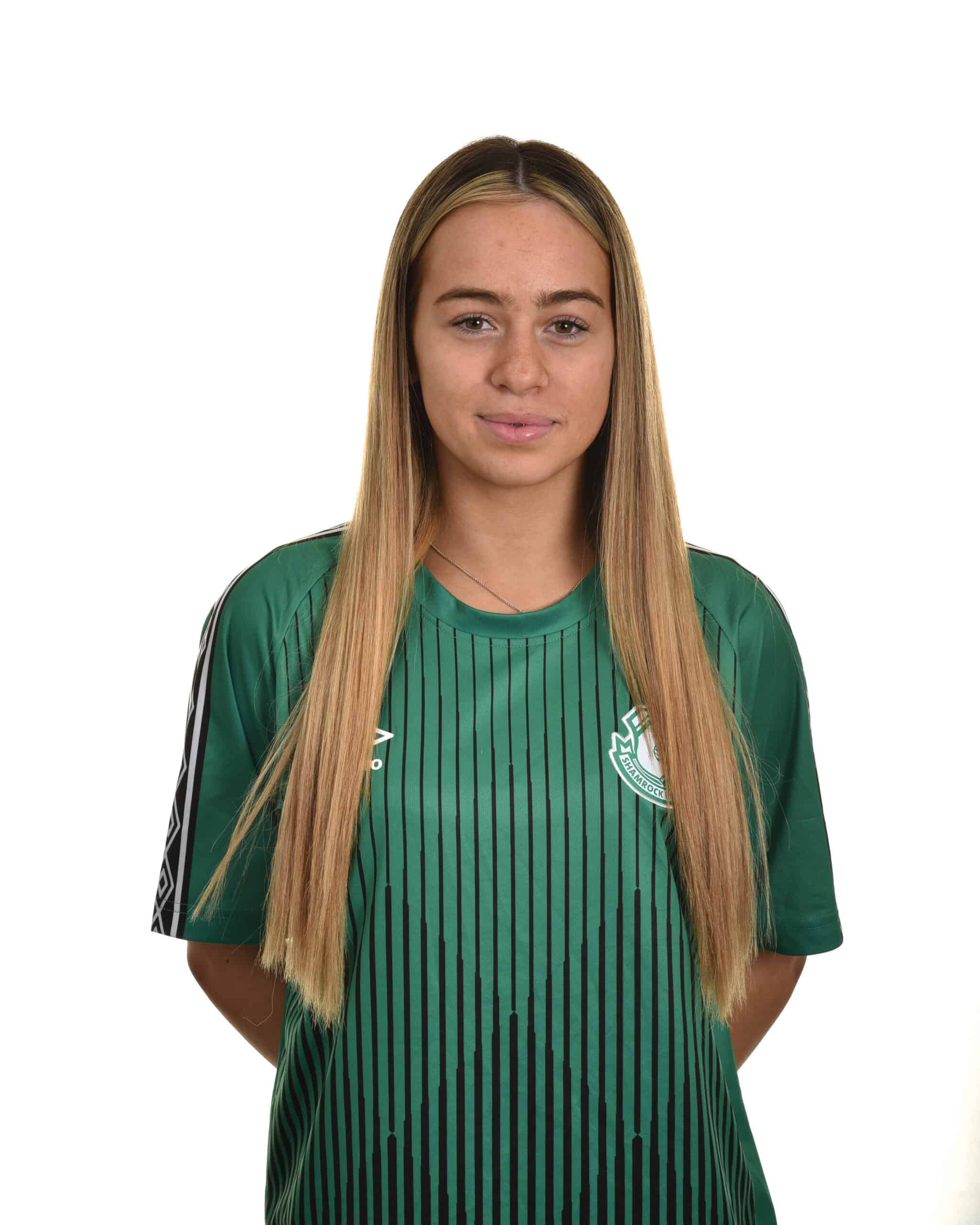