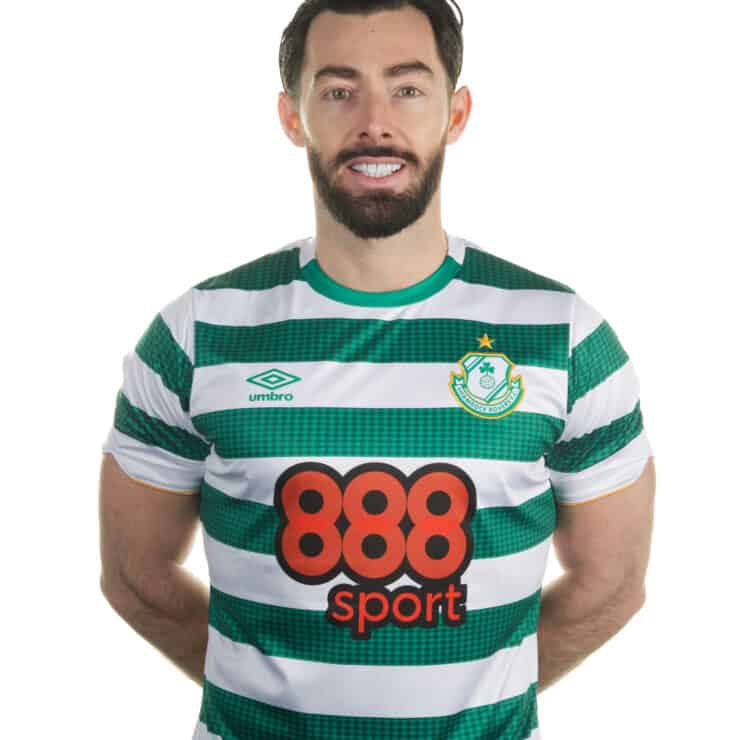 Richie started his career at Crumlin United before making a move to Celtic. His debut for the Glasgow Hoops in 2010 was followed by a loan to Hibernian. Richie moved back to Ireland in 2013, joining Stephen Kenny’s Dundalk.

Richie was hugely influential in Dundalk’s second-place finish that year, scoring seven times in 31 league appearances. He also picked up the PFAI Young Player of the Year award. He won back to back league titles with Dundalk in 2014 and 2015 scoring 11 and 25 goals in the respective seasons, including an FAI Cup-winning goal in 2015, before joining Brighton that November.

Ahead of the 2017 season, he signed for Rotherham on the first of what turned out to be two season-long loans, joining Salford City in 2019.

Richie’s arrival into the Hoops in July 2021 was met with great excitement and he sent the South Stand into ecstasy with his stunning strike to level the UEFA Champions League tie with SK Slovan Bratislava that July. He also grabbed his first league goal for the Hoops shortly afterwards, scoring in a 4-2 victory away to Derry City in the Ryan McBride Brandywell Stadium. 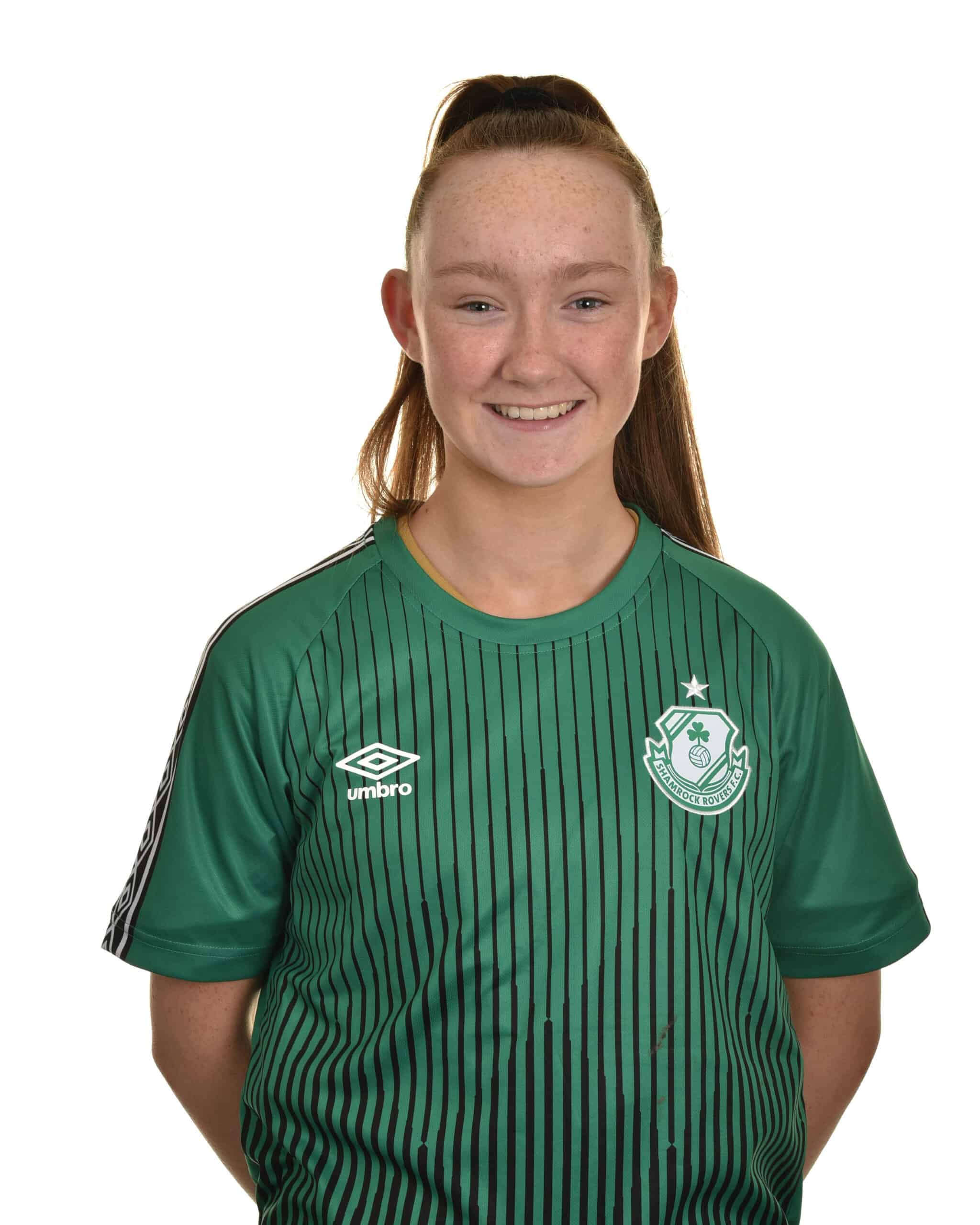 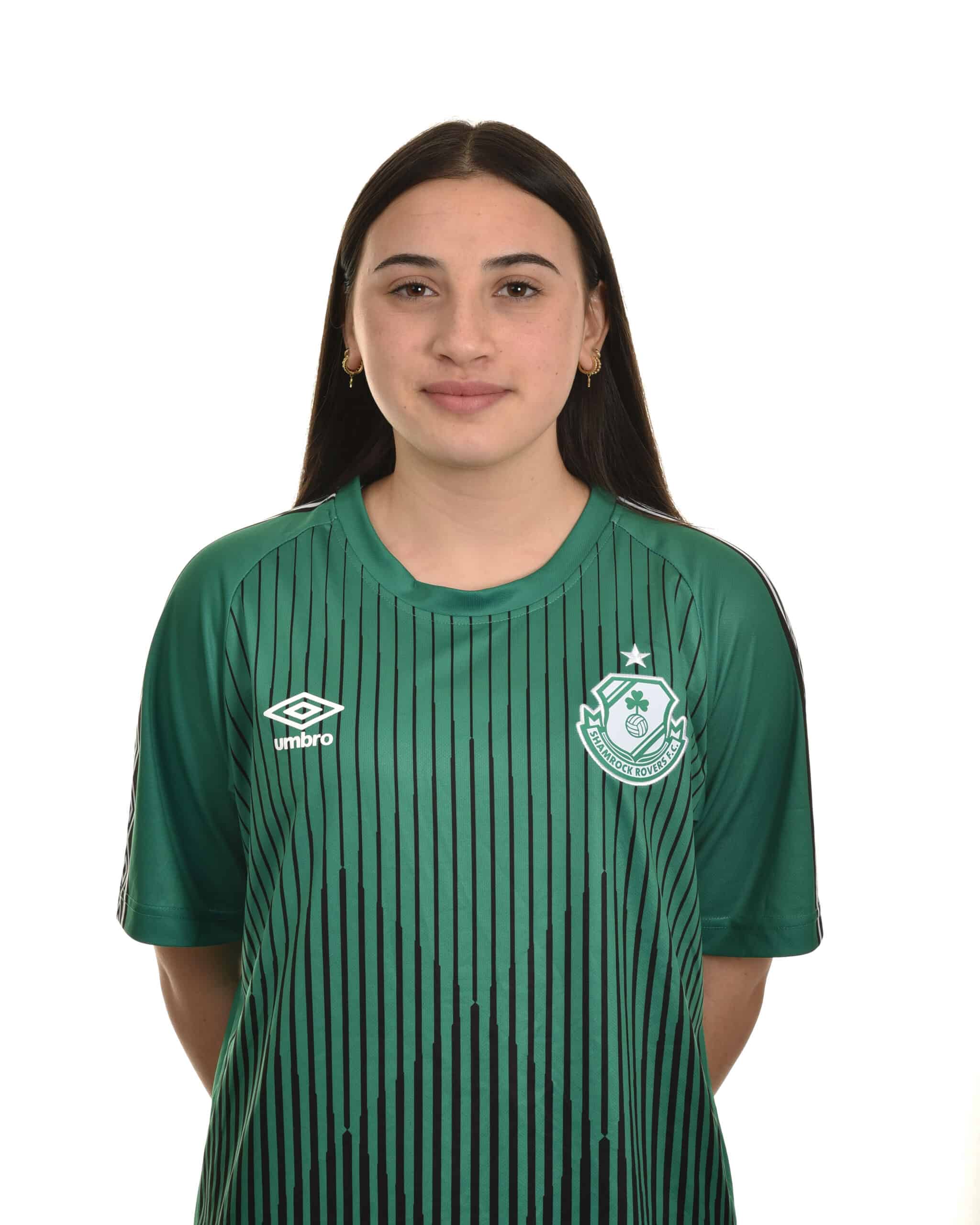 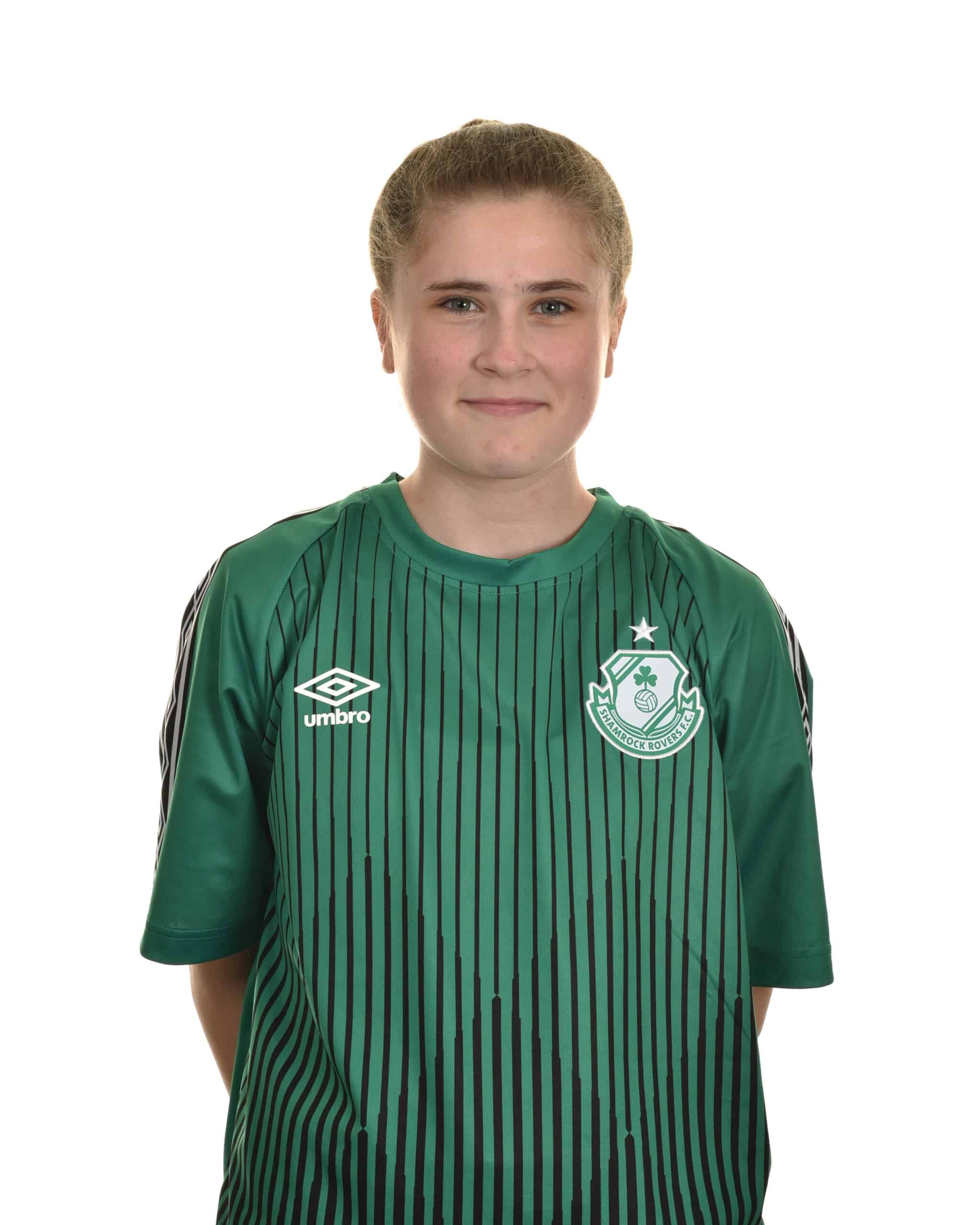