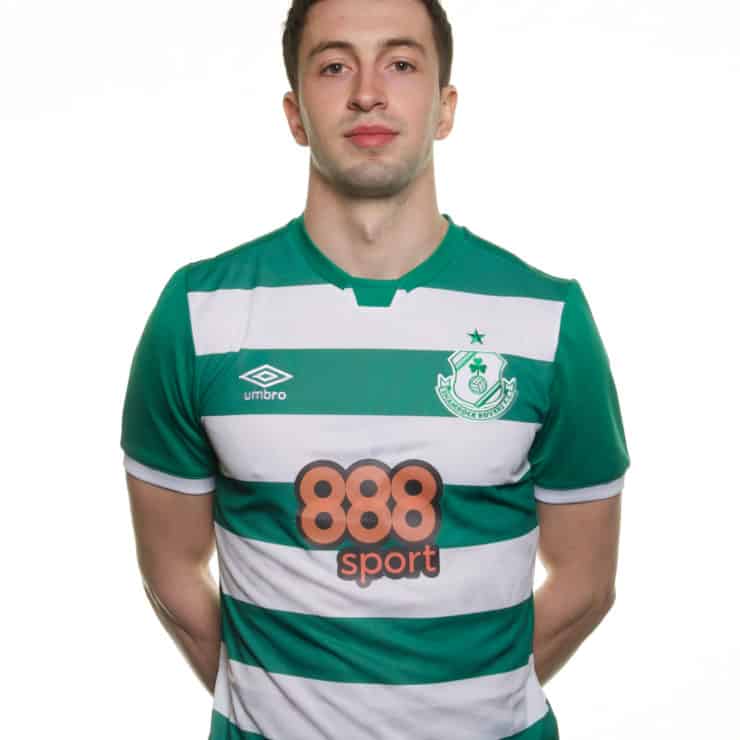 Still a young player, Neil has managed to get more game time in with the Hoops in 2020, but will be looking to nail down that spot along the left flank next season. Neil played with the UCD Under 19s before moving up the first team where he won the 2018 First Division title alongside Gary O’Neill and Liam Scales.

In 2019, along with Scales, Neil trained with Manchester City’s Under 23 team. However, shortly afterwards it was announced that he had signed for Rovers in the summer transfer window. A hamstring problem meant he had to wait until October to make his Rovers debut, where he started in a 1-0 win over Finn Harps at Tallaght Stadium. 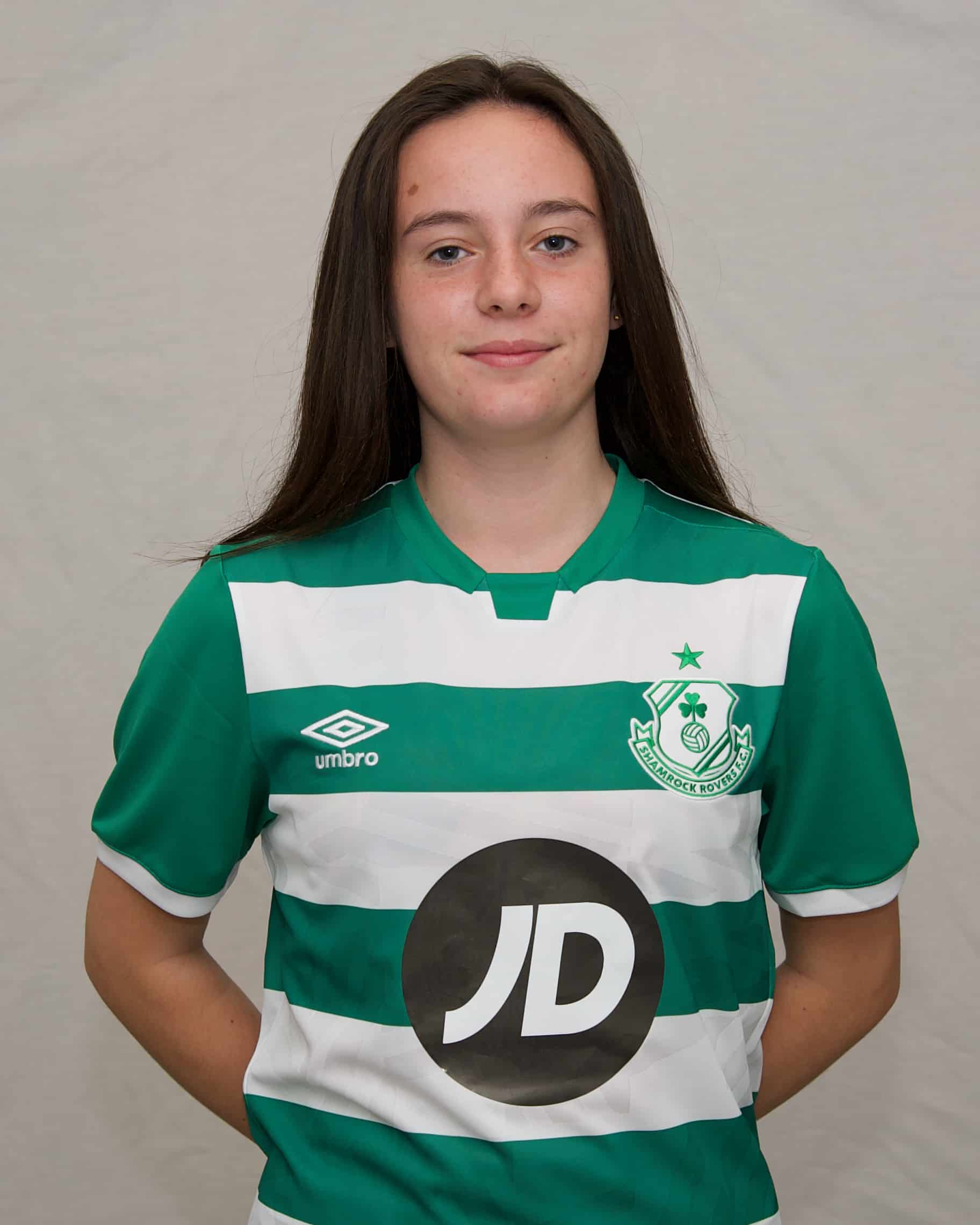 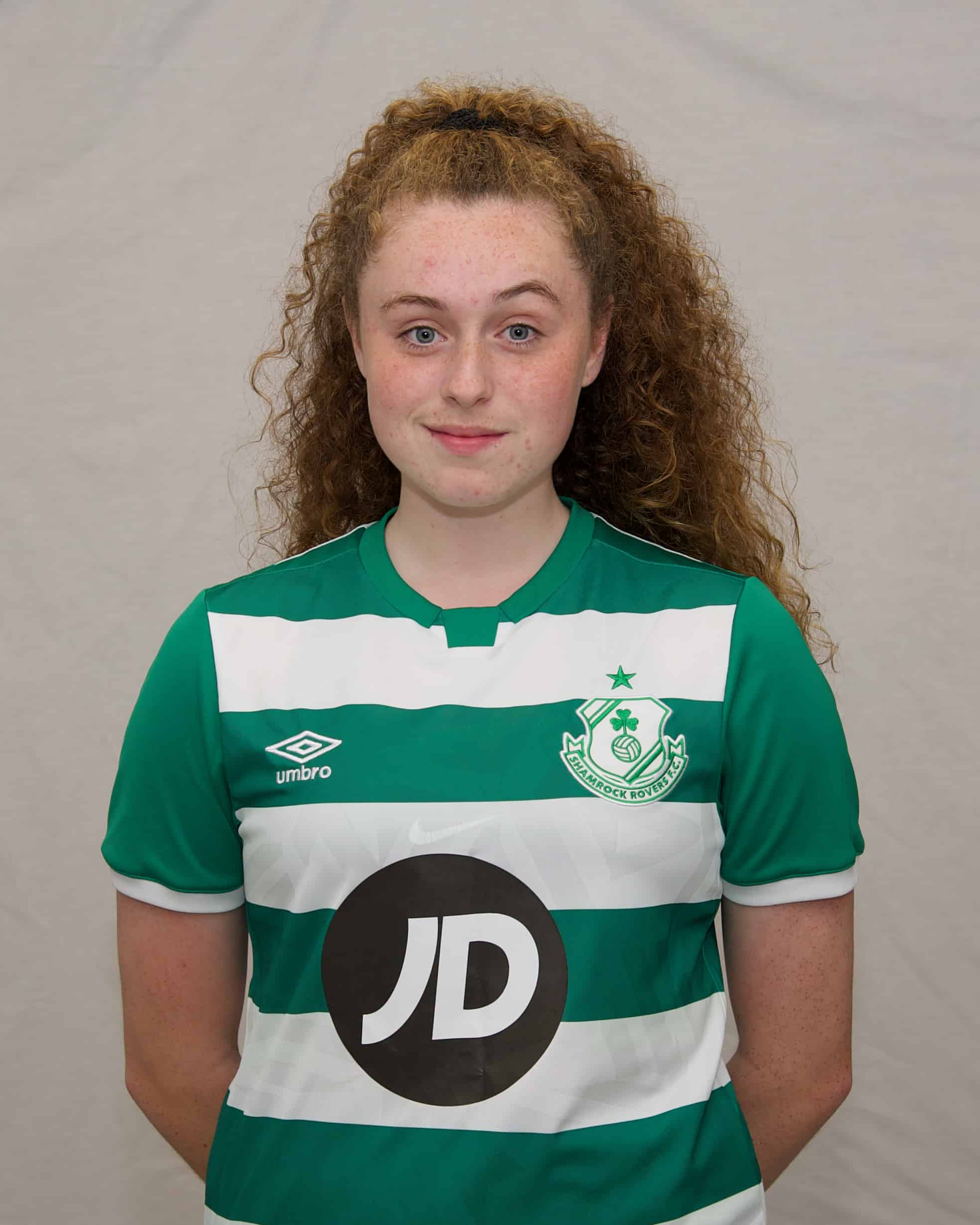 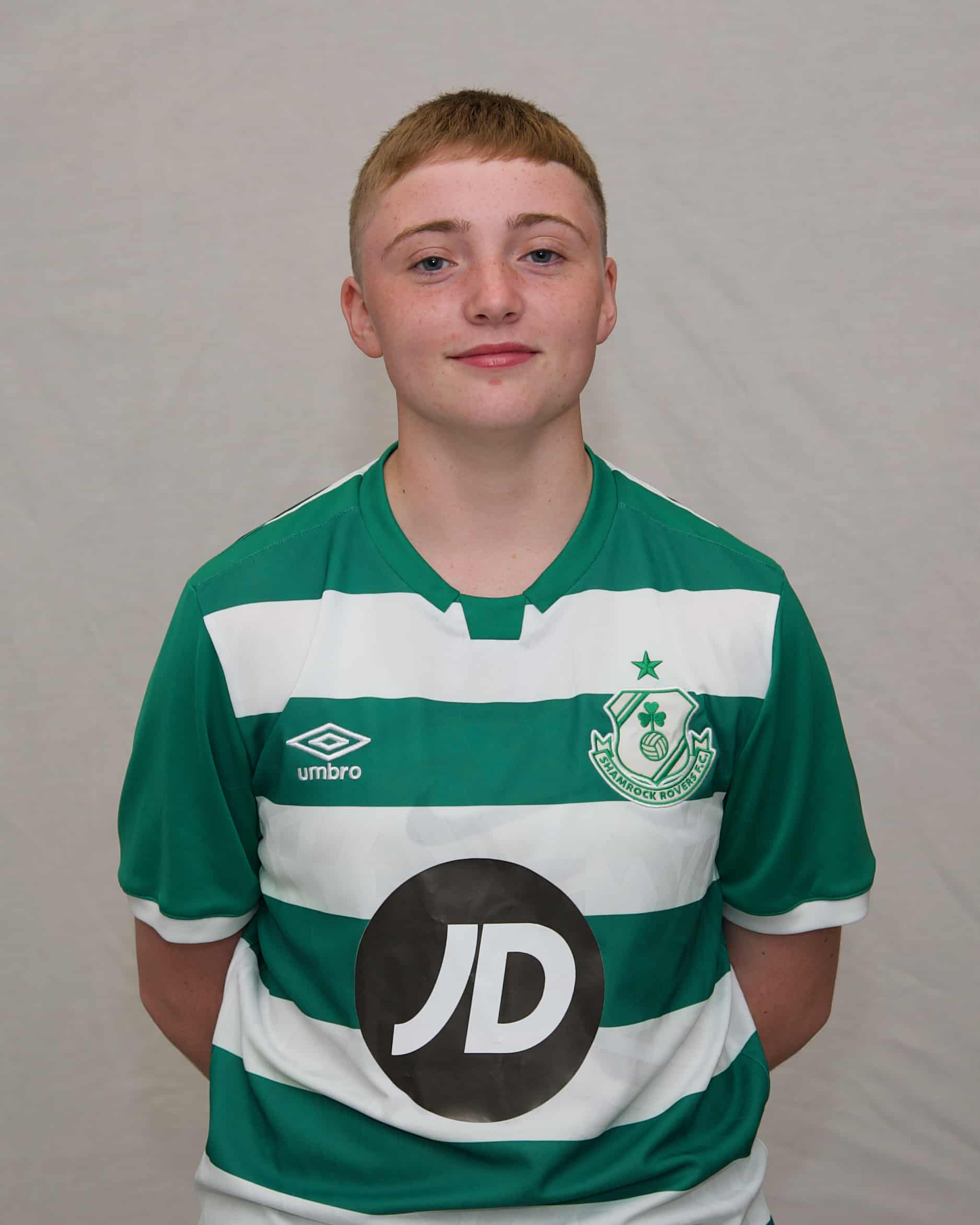