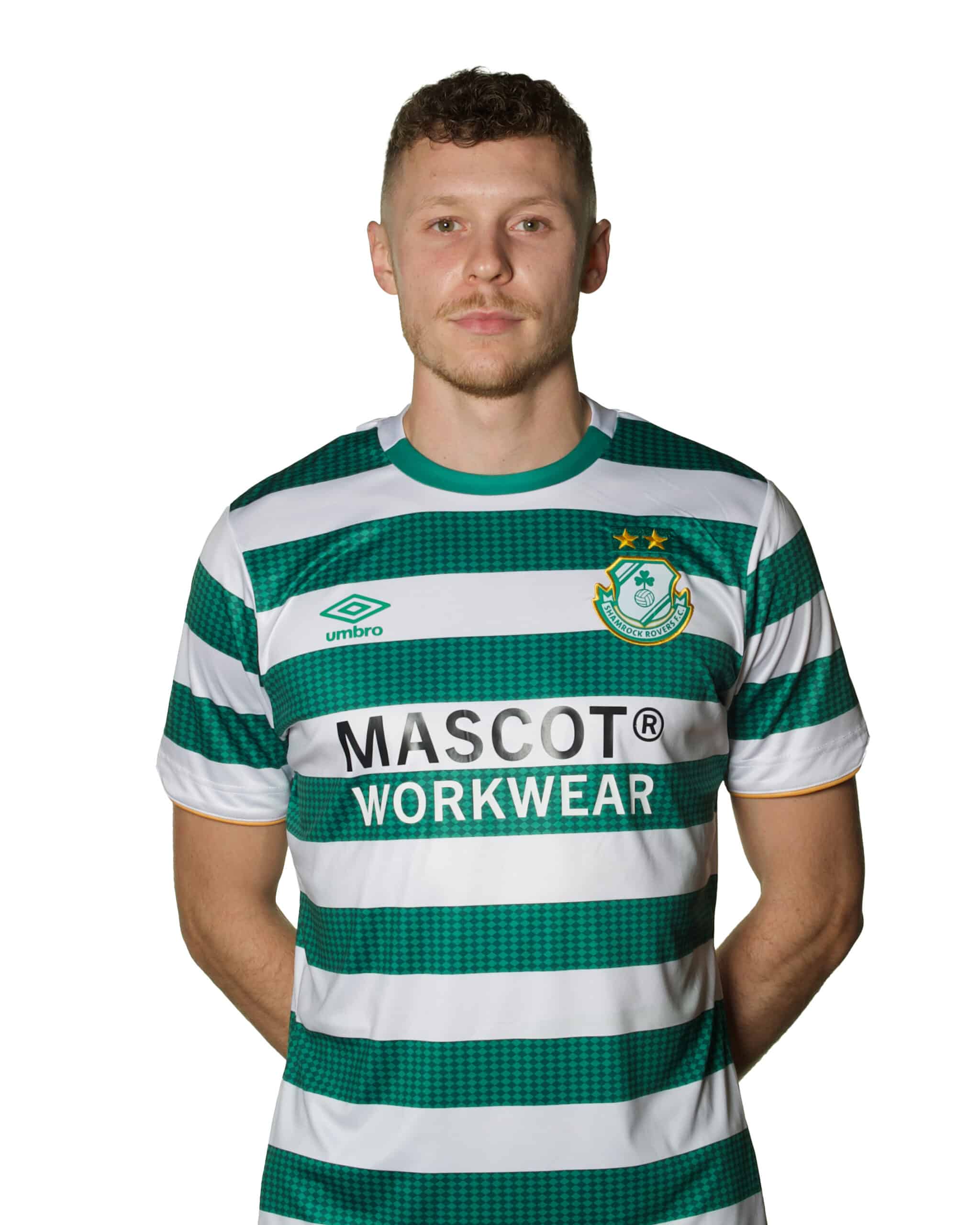 Markus (23) spent his youth career at Nomme United for five years before joining reigning champions Flora Tallinn in 2016. He made his senior debut for Flora in August of that year. In seven seasons with the club, the midfielder scored 21 goals in 150 league appearances. He helped Flora to Meistriliiga titles in 2017, 2019 and 2022. In the 2021 season, Flora became the first Estonian club to reach a European group stage when they beat Shamrock Rovers in the UEFA Europa Conference League play-off round. Markus was on the bench for both legs of that tie with the Hoops but started all six group matches against Gent, Partizan and Anorthosis. Born in Derby, Markus has 13 caps for Estonia, making his senior international debut in 2019 and following in the footsteps of his father Mart, the former Derby County, Sunderland and Arsenal goalkeeper.