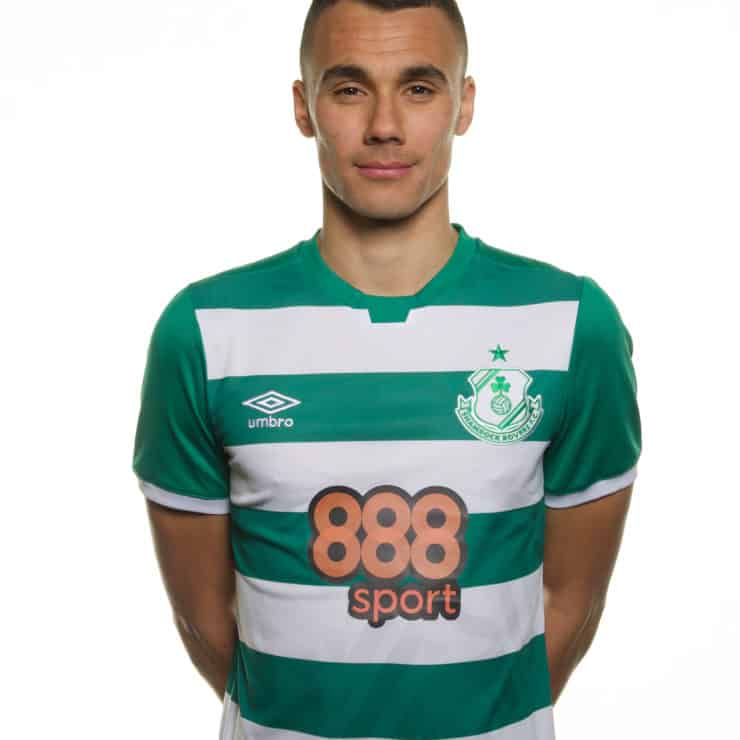 ‘Burkey’ started his career with Aston Villa where he played for the reserves. He had loan spells with Shrewsbury Town and Notts County before signing for County permanently.

In February 2017 he signed for Shamrock Rovers and on the same day made his first appearance in a friendly against Cliftonville. He scored his first goal for Rovers in his league debut against Dundalk. His form at the beginning 2018, which included four goals in a 6-1 win against Derry, led to him being called up to the senior Irish squad. He made his first appearance for Ireland in a friendly against Celtic before getting the first of three caps against France. He then started against USA where he became the first LOI player since 1978 to score for Ireland.

Shortly afterwards, Graham signed for Preston North End. He made another international appearance against Poland soon afterwards. In the 2019 January transfer window he signed for Gillingham on loan.

That summer, he rejoined Rovers on loan. He scored his first goal since his return shortly after, a winner at home to Waterford. In February 2020, he scored five goals in a 6-0 win against Cork City. His move to the Hoops was made permanent in the summer of 2021. 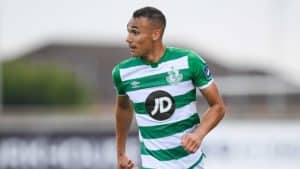 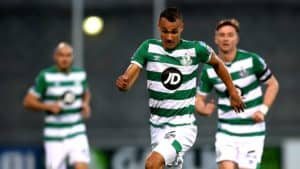 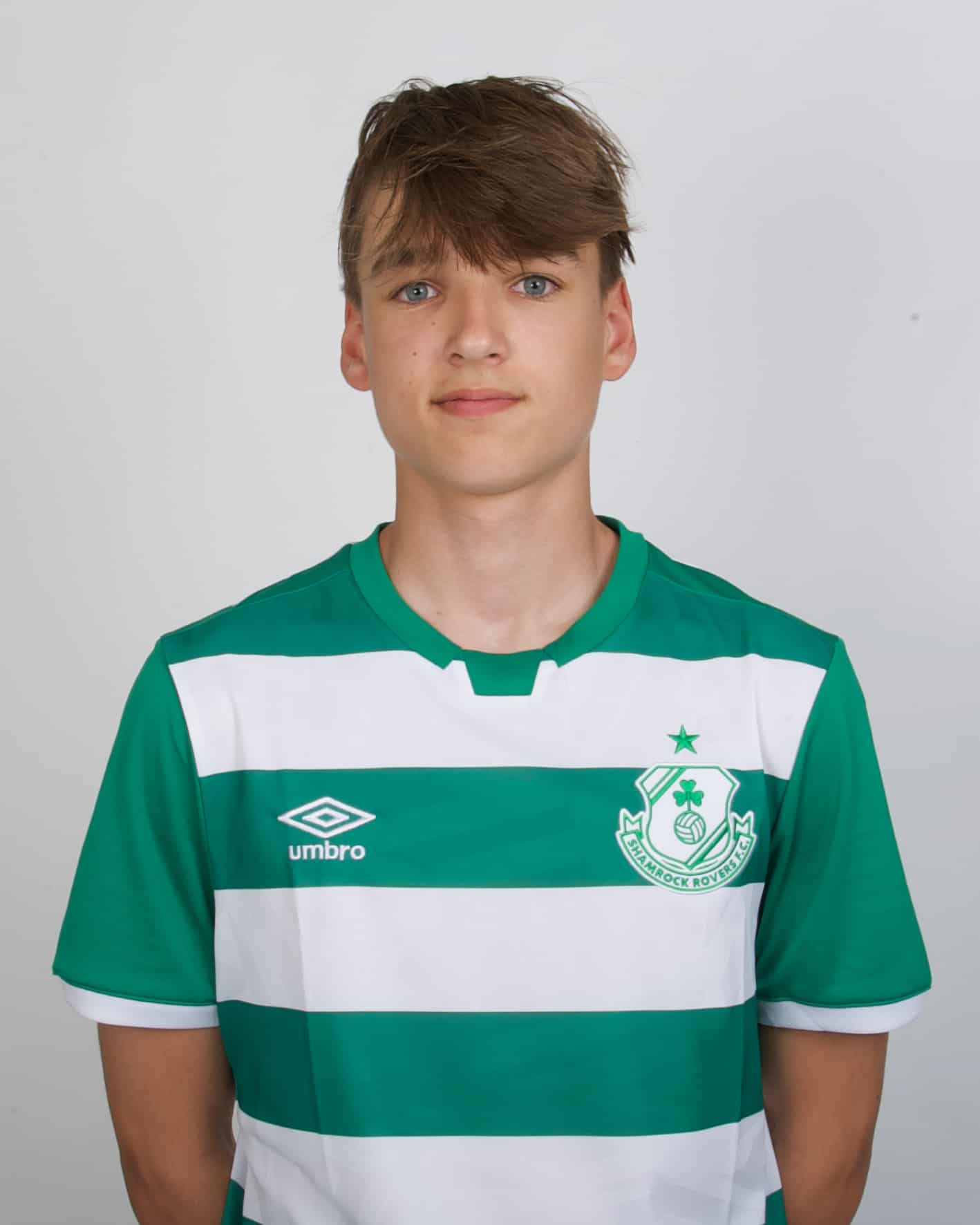 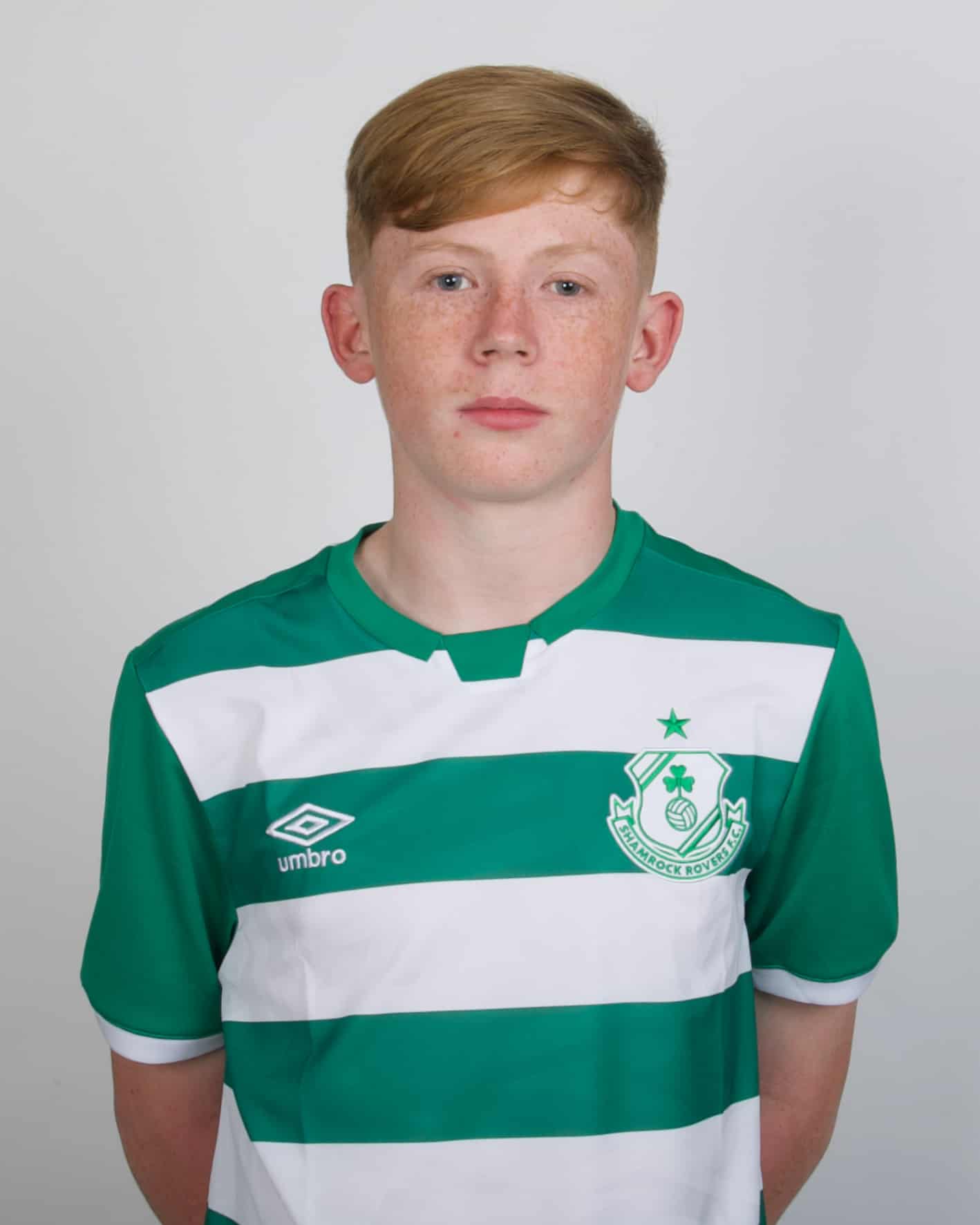 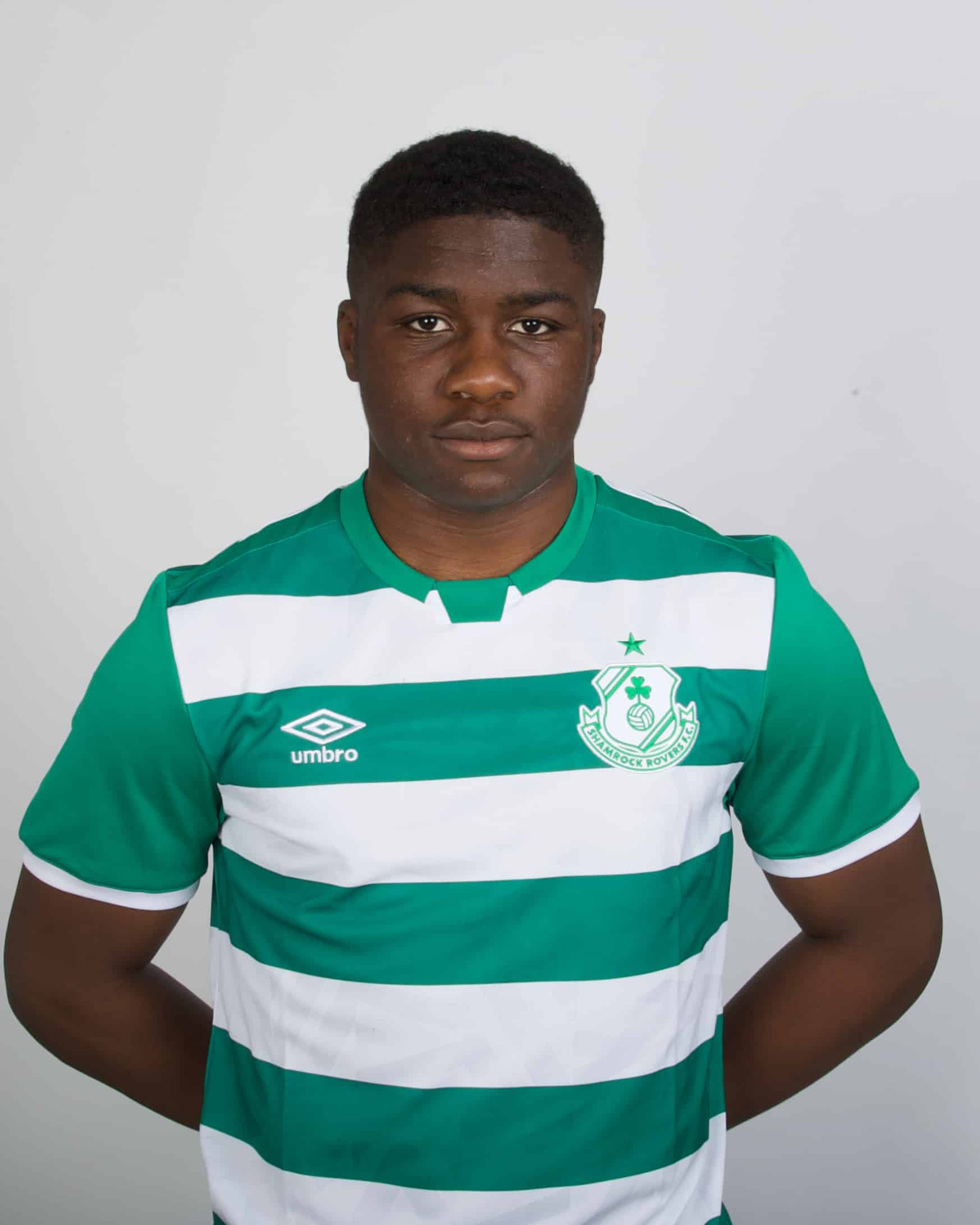 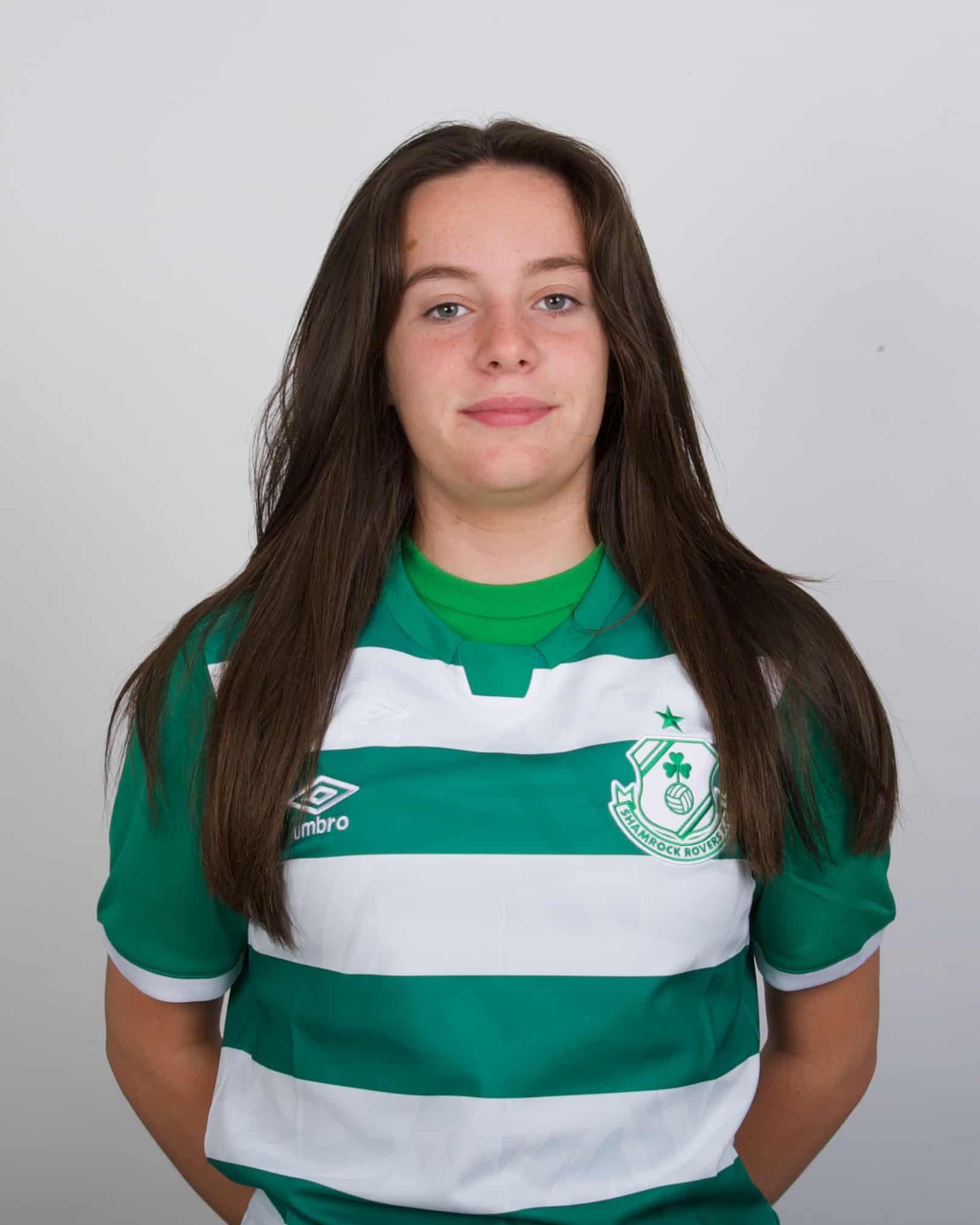 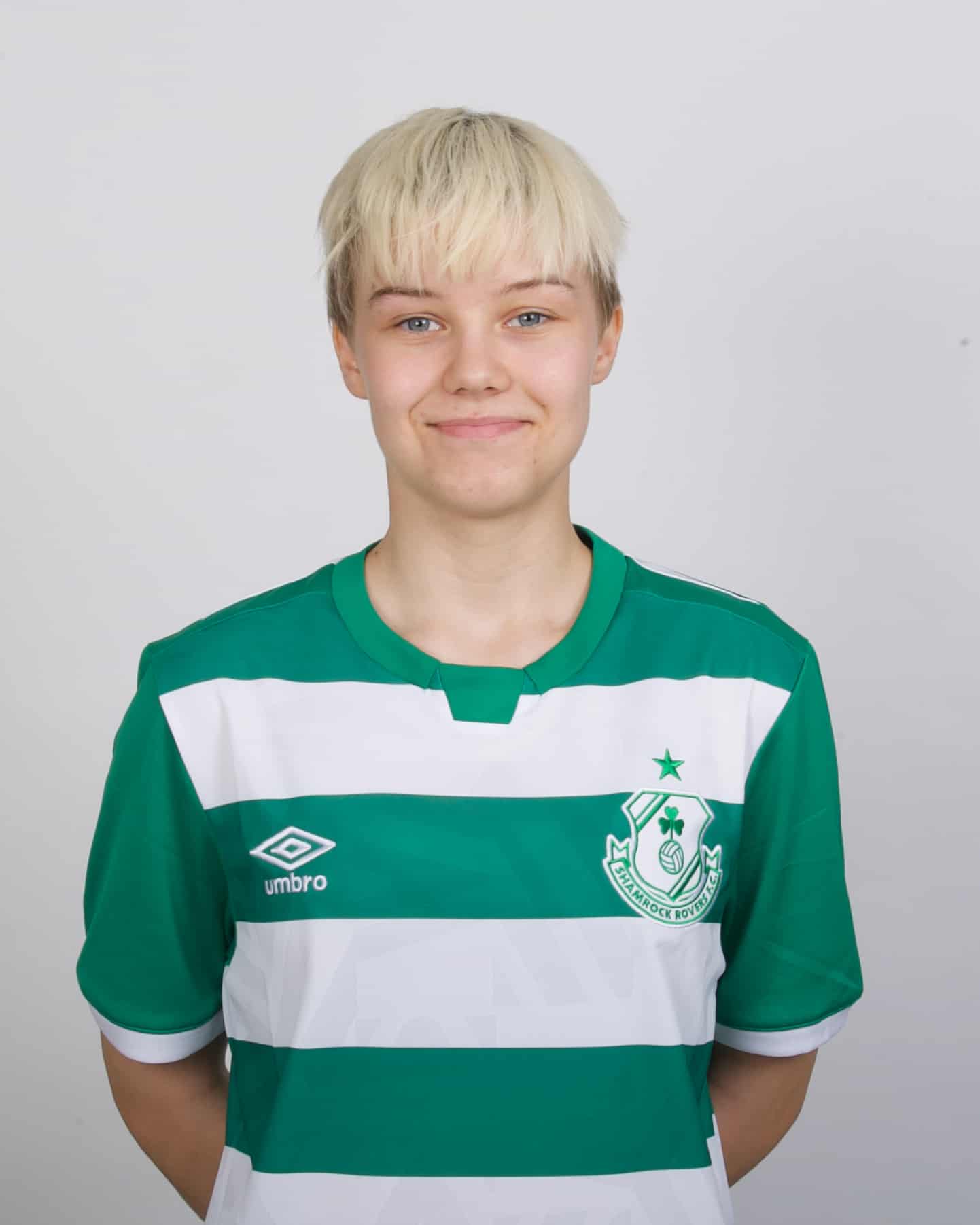 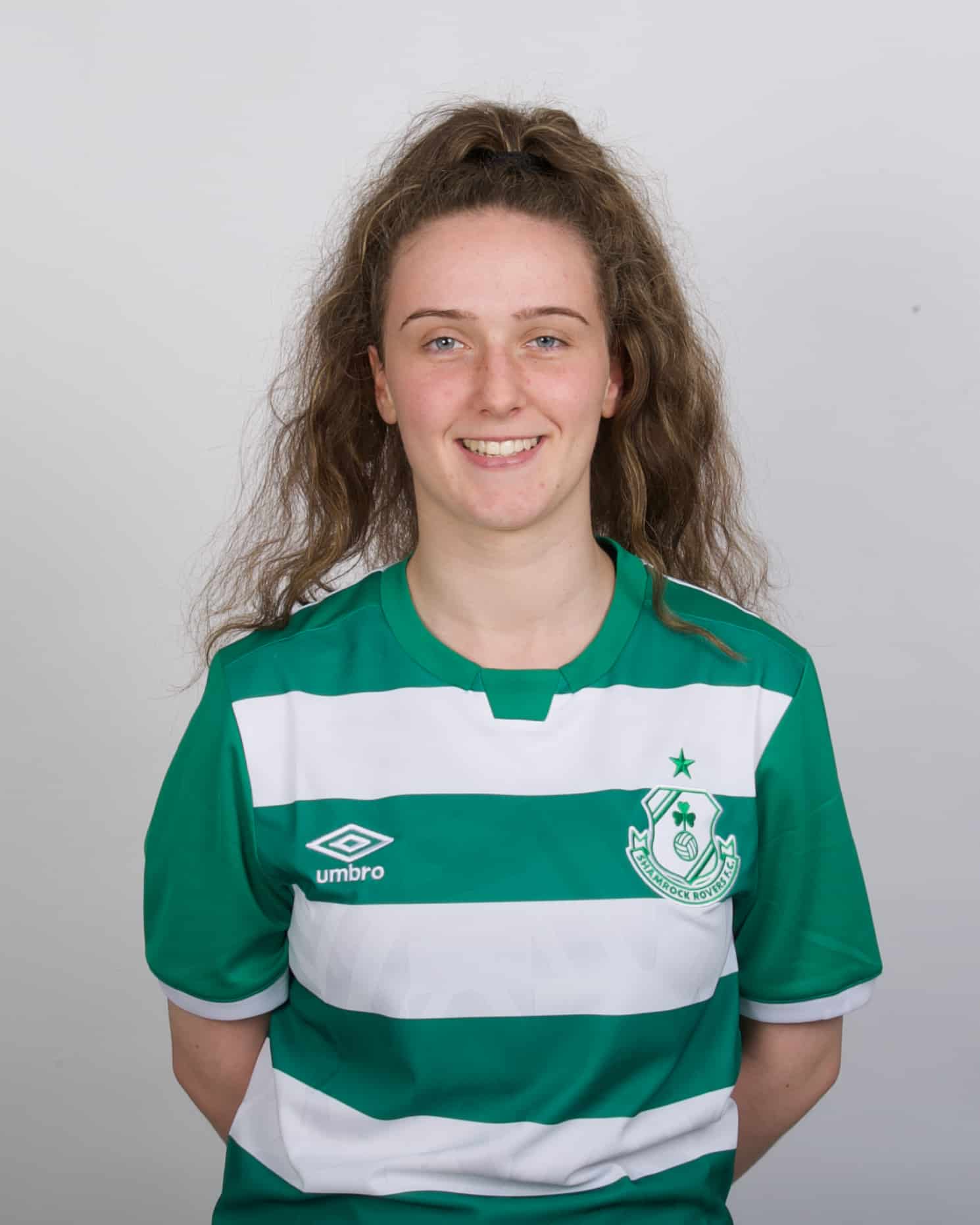 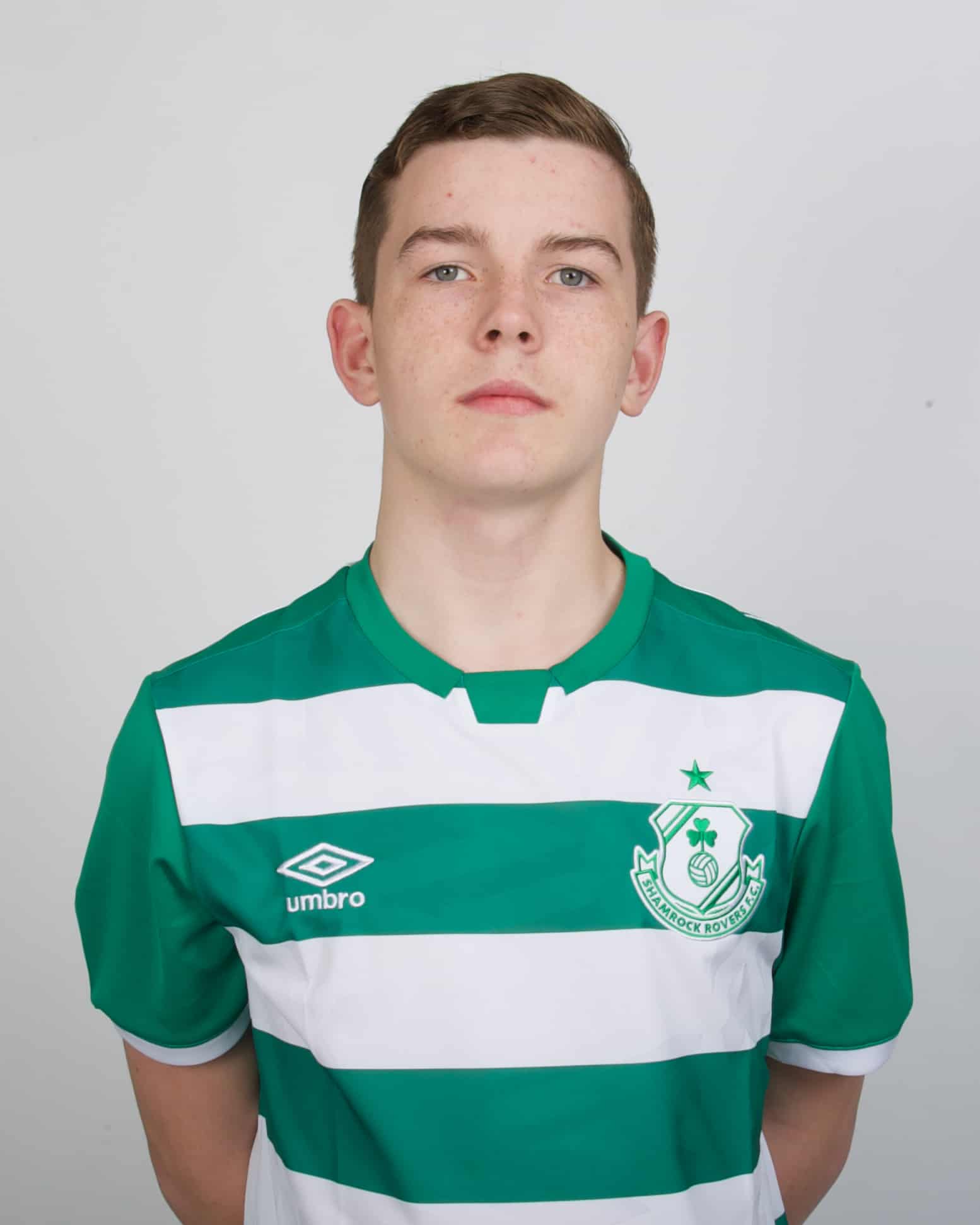 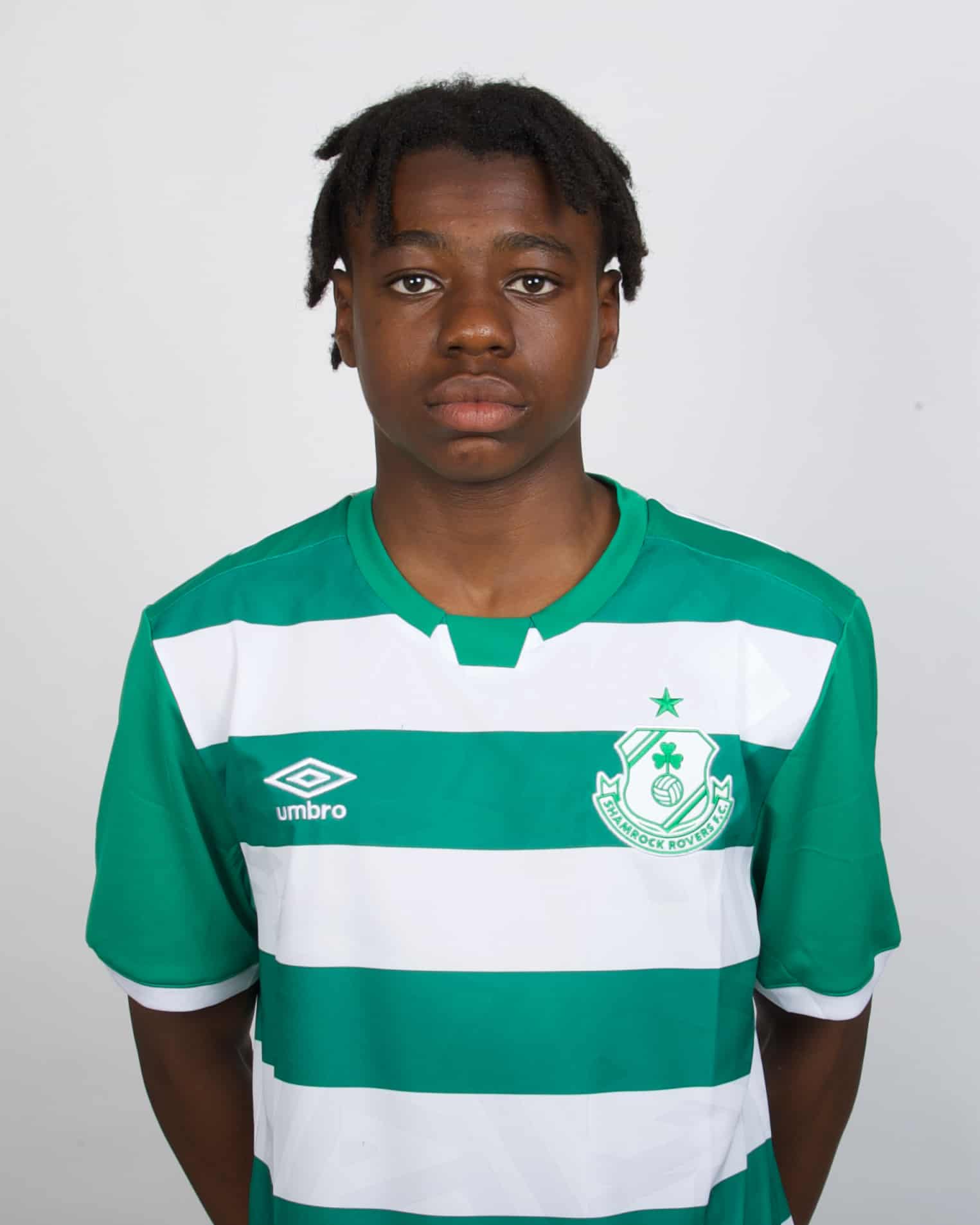