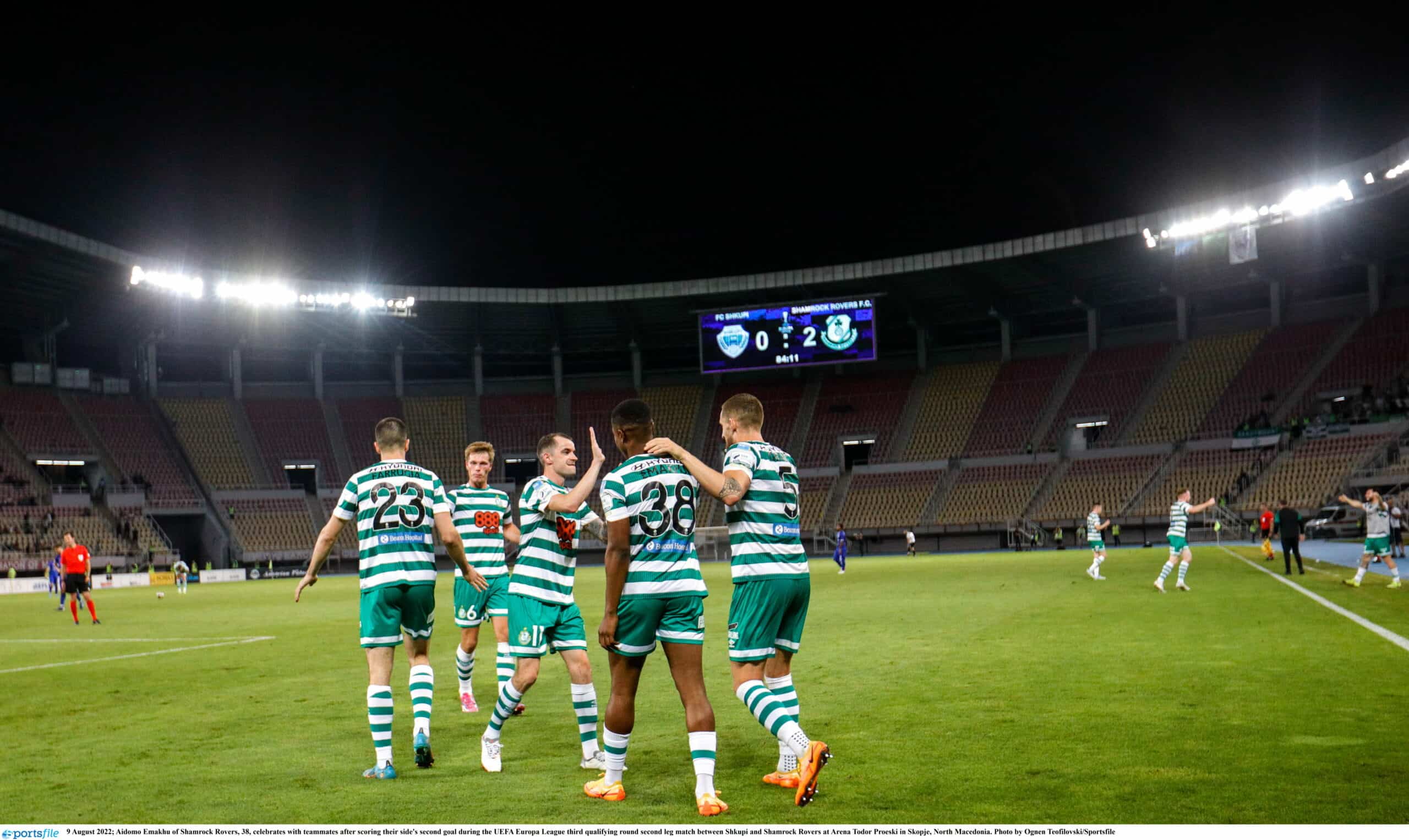 Aidomo (19) signed for the Hoops in 2020, playing with our U19 Academy team and progressed through to the First Team last year.

Aidomo was given his debut for the senior team by Stephen Bradley in May 2021 against Derry City. Aidomo scored a memorable last-minute winner for the Hoops against KF Teuta in the UEFA Europa Conference League in August, earning himself his first senior start against Longford Town shortly afterwards.

All at the club wish Aidomo all the very best of luck in his future career.