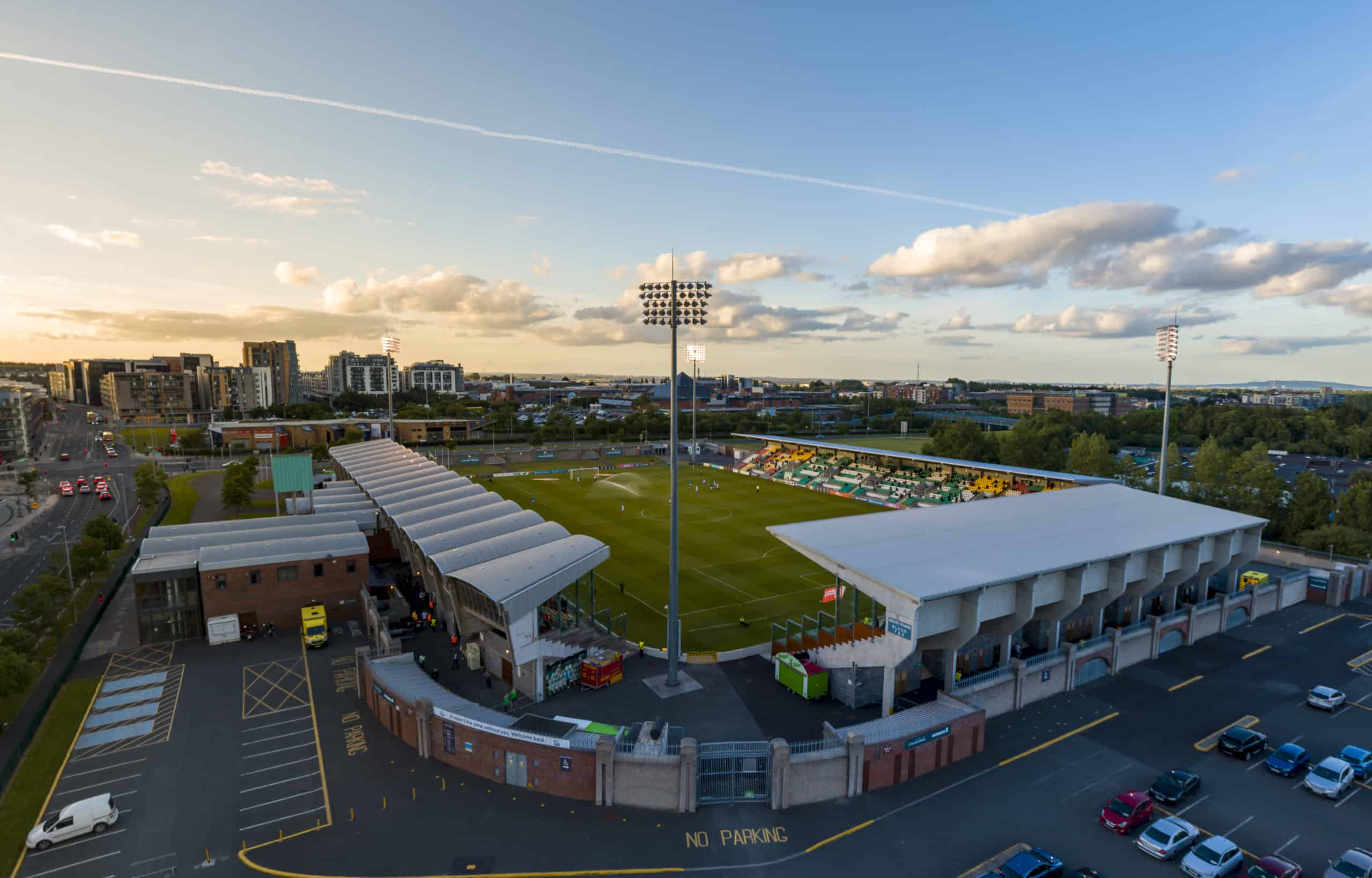 Shamrock Rovers’ partnership with 888sport concluded at the end of the 2022 season. In what has been a historic couple of seasons where the Hoops won the league twice, making it a record 20 titles and playing Group Stage UEFA competition football, the two-year arrangement has delivered on all targets set at the beginning of the partnership.

The club would like to thank the 888sport team and its agency partners for being such great partners, highly collaborative and excellent to work with.

Kieran Spellman, VP Head of 888sport said that “It has been a hugely successful period for the club, and we are honoured to have been a part of that journey. We thank all at Shamrock Rovers F.C. for their hard work and support during our partnership, and we wish the team and supporters continued success in the future”.