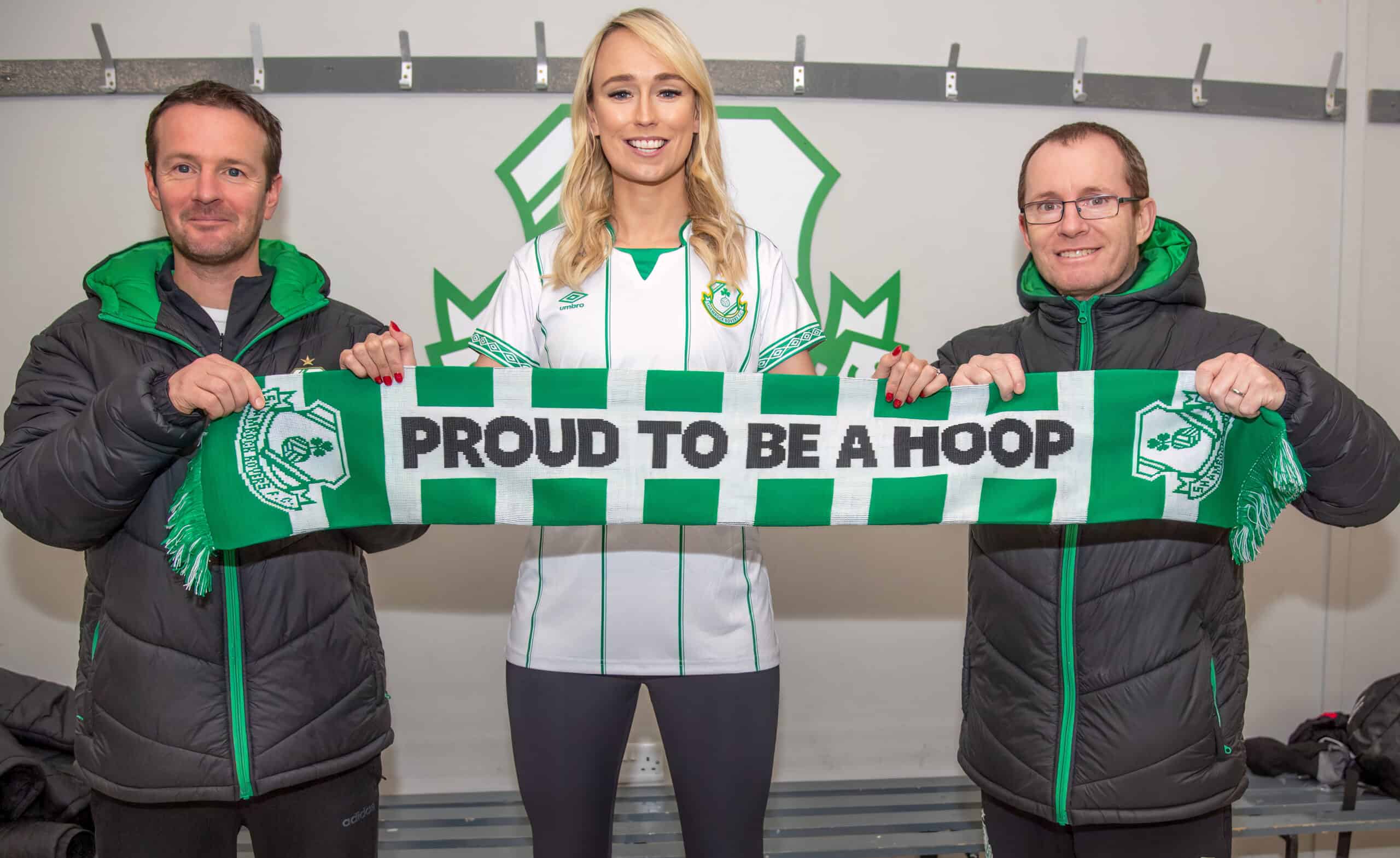 Shamrock Rovers Women’s First Team continues to take shape ahead of the new season with the addition of Stephanie Roche to the 2023 squad at Tallaght Stadium.

The legendary Irish International joins the Hoops after successful spells in the Women’s National League with Peamount United and abroad In France, Italy and the USA.

Speaking about her arrival at Rovers, Roche said “I am really excited to be joining Shamrock Rovers. After speaking to the club, I really wanted to be part of this exciting and significant advancement in the league. I have always been an advocate for higher standards across the league and in Women’s football and that’s what Shamrock Rovers are doing here”.

First team manager Collie O’Neill said “I am absolutely thrilled to have Stephanie on board. Stephanie has had a fantastic career so far, she is a very intelligent, technical, and astute player with a great eye for goal. She possesses all the qualities that we are looking for to help set high standards for the group both on and off the pitch”.

SRFC Head of Women’s football Jason Carey is delighted to have Stephanie on board saying that “Stephanie is a fantastic player who has paved the way for many young Irish girls who have wanted to be a professional footballer. She will have a hugely positive effect on the culture of the team”.