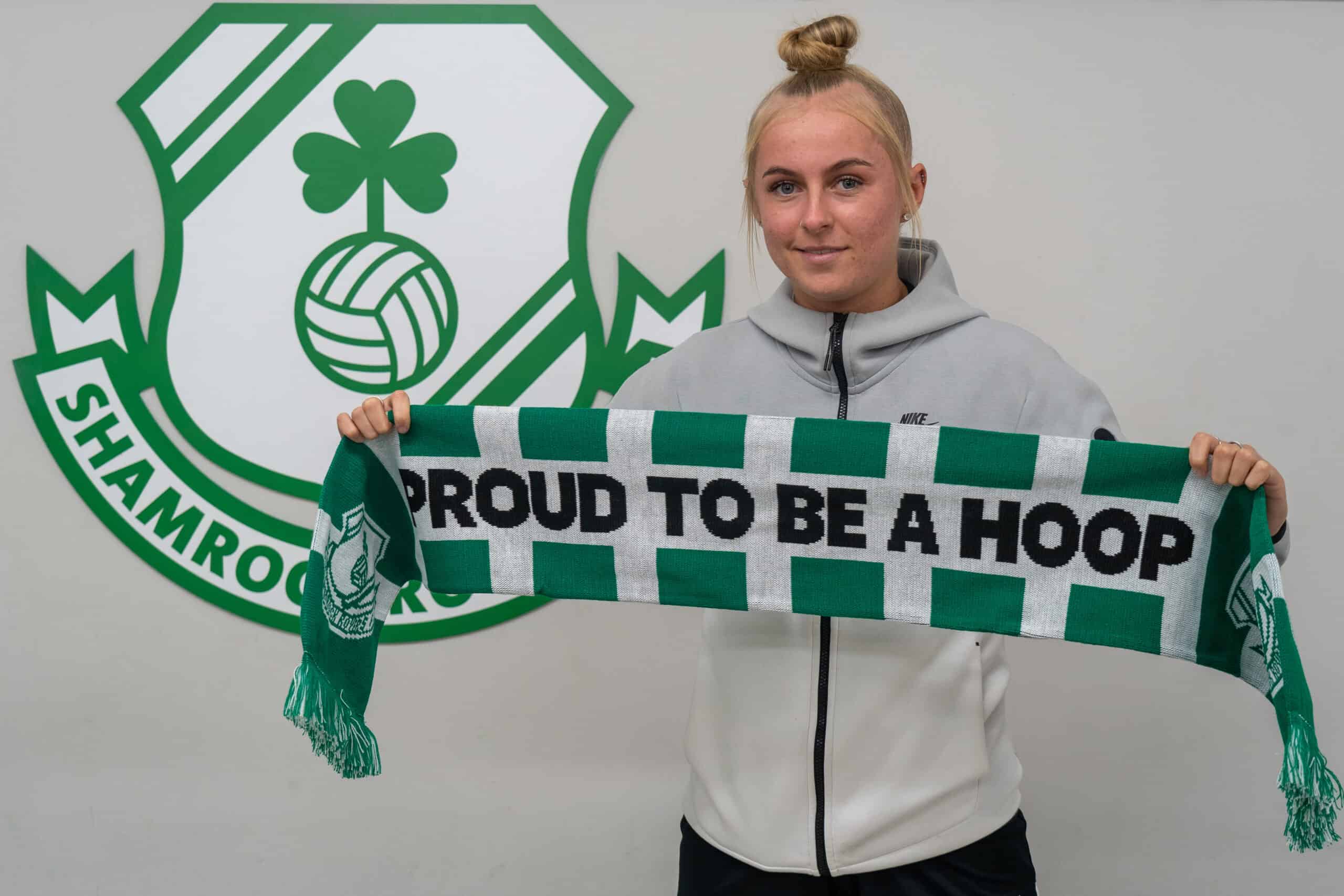 Shamrock Rovers F.C. is pleased to announce Summer Lawless as the second signing for its new Women’s National League First Team for the 2023 season.

The current Ireland U19 number 1 arrives at Rovers after a brief spell at Peamount Utd. Summer has played for Ireland at every age from U15.

Speaking about her arrival at Rovers, Lawless said “I am really looking forward to getting started at Rovers, it’s a great opportunity for me to play at the highest level. I am excited to be part of the plans Rovers have for the Women’s game.”

First team manager Collie O’Neill said, “I’m delighted to have Summer on board, she has all the attributes which all top keepers must have including being very comfortable on the ball which will help us play the brand of football we want to play.”

Head of Women’s Football at SRFC, Jason Carey, is also excited about the signing; he said that “Summer is a brilliant young keeper with tremendous ability. We have been tracking her progress for quite a while now and are delighted that she has chosen us to help her take the next step in her career.”