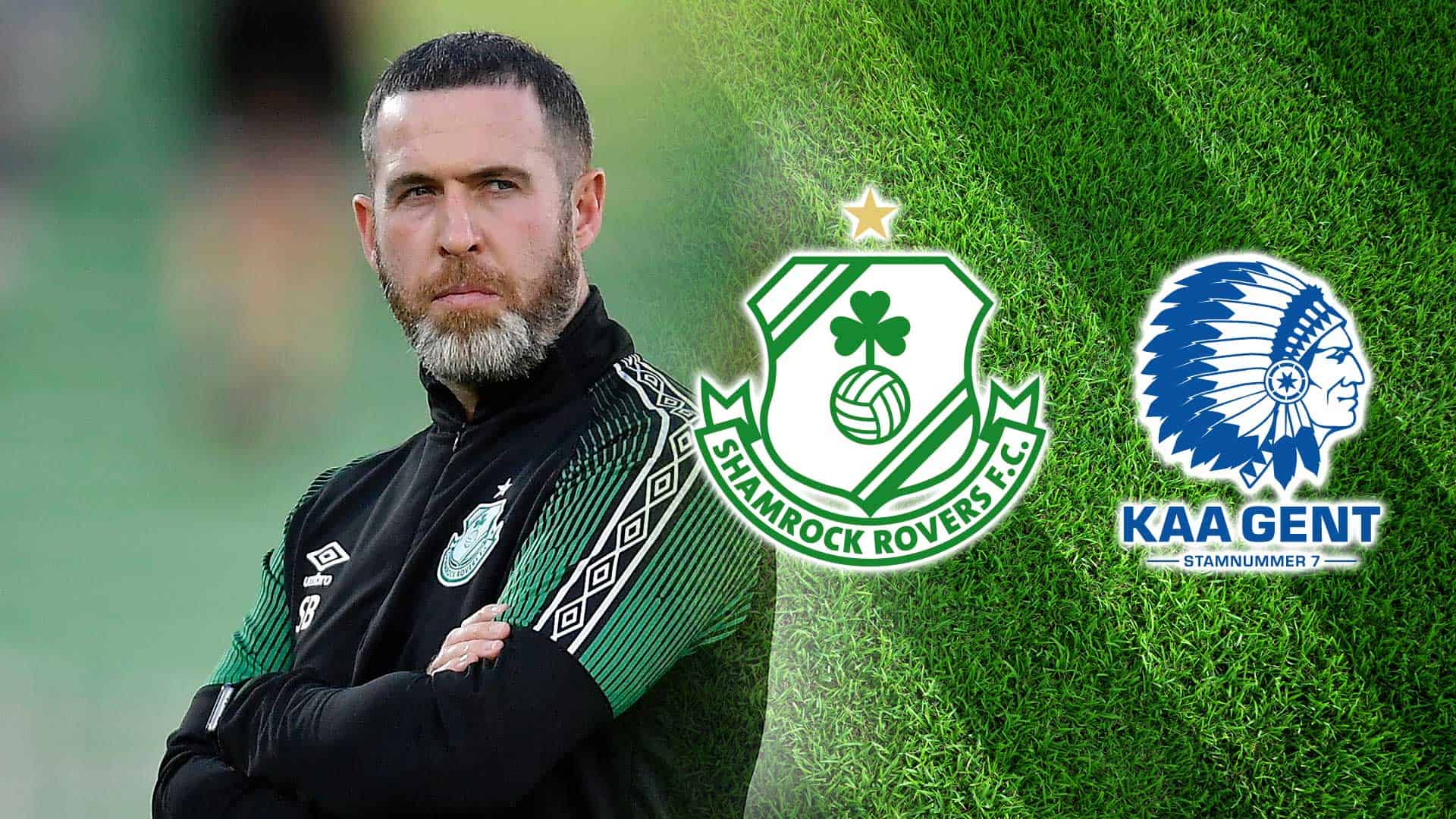 Tickets are still available for the final home UEFA Europa Conference League matchday of 2022. Buy Tickets Here. The game will be shown live on Virgin Media.

The league was won without Rovers kicking a ball on Monday night. How did you celebrate?

“I was at a game that night and then I went home to my family and met up with Glenn and a few of the staff. We obviously had a couple of drinks and enjoyed the achievement.”

How satisfying is it to seal the title and know that everyone’s hard work after a long season has paid off?

“It’s brilliant because, from the first day of pre-season, it’s what you want. Your number one target is to win the league and you have to work extremely hard every day and every week to achieve that. It’s fantastic when you can sit down at the end of the year and know that we’ve done that.”

It’s three in a row and the club’s 20th title. What does that mean to you and the team that you were the ones to achieve it and make history?

“Our aim was always to be the team to put the second star there and we’ve done that. It’s something that will always be connected with this team and with us as staff and players. So that’s special and something that can never be taken away from us. It was definitely our aim when we came in.”

Going back to the St Pat’s game, again questions were asked of the players by going behind early but you must have been delighted with the response and performance overall?

“I thought we were very good on the night. We obviously gave away a goal within the first four or five minutes but I was quite comfortable. I thought we were OK and playing well. Once we got a foothold in the game we completely dominated it and won quite it comfortably.”

How big an impact has Daniel Cleary made at both ends of the pitch since his arrival, as we’ve been scoring more goals from set pieces recently?

“He definitely adds a threat for us in attacking set plays but he’s been brilliant in all areas of his game. He’s had to learn how we play, totally different to what he’s been playing. He’s had to learn on the job and that’s not easy because he’s been thrown in at the deep end. He’s been fantastic. We know he’s a winner and he’s a real leader for us.”

It was a great atmosphere on Friday with a 7,400 crowd and no doubt the fans will come out in numbers and be in a great mood on Thursday and Sunday?

What did we learn from the first game with Gent in Belgium and what were encouraging signs we can cause them problems and get our first goals on the board in this group?

“We saw that Gent are a good side. We knew that before we played them, they have some good players but we also saw that we got three really good chances on the night. We have to take them at this level, we know that. If we get them again on Thursday we’ve got to take them but we know we can create chances against them Thursday night.”

With the league wrapped up do you have a lot more freedom with your team selection in our last two games with Gent and Djurgardens and hopefully finish it on a high?

“We’ve obviously had to have one eye on the league. We’ve made no secret of that, that the league was the priority but with the league wrapped up we can fully focus on tomorrow night and bring the level of performance we did against Molde and Djurgardens at home. If we do that, let’s see can the result follow.”

Aaron Greene wasn’t in the squad for Pat’s and Jack Byrne and Graham Burke both came off during off the game with injuries. How are those three?

“I’d imagine all three will struggle for tomorrow, as well as Gary O’Neill.”