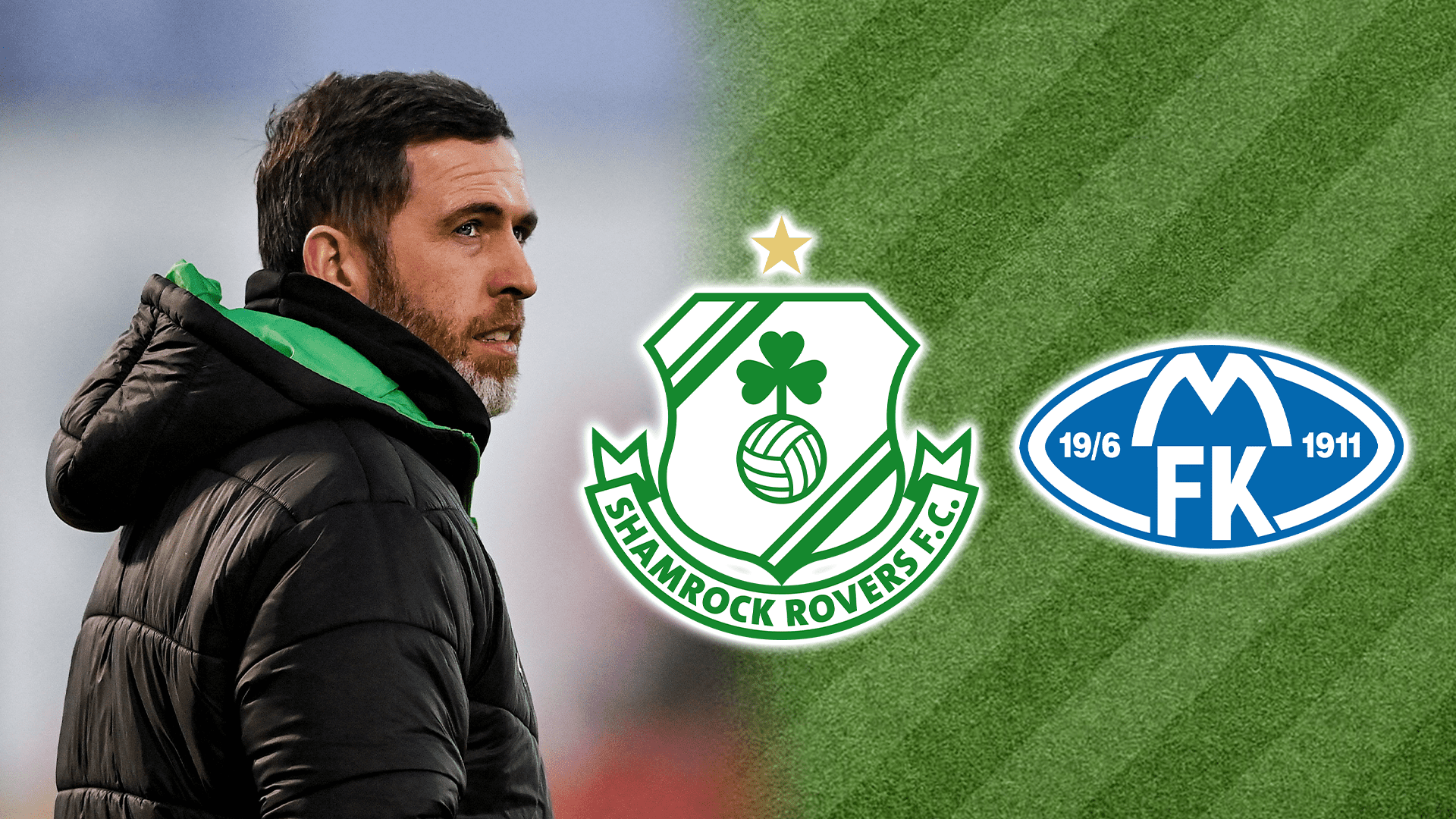 How delighted were you with a big performance and a big win in Sligo on Saturday?

“We were delighted. We knew it was an important game for us and it’s always a tricky place to go but I thought the players from start to finish were excellent. We really controlled the game and won it quite comfortably in the end.”

The team were really on it, and dominated the game from the start. What aspects were you most happy with on the night?

“We just looked back to ourselves in every aspect. We had a week after the last game to freshen up, which we haven’t had for quite some time and I think we saw the benefits of that. We dominated the game in every aspect, which was really pleasing to see.”

We scored three excellent goals but was the move and finish for Dylan Watts the pick of the bunch?

“It was a fantastic move. Rory’s hold up play and then his vision to find Jack. Jack produces a little bit of magic and then Dylan makes a really clever run. His run and timing is brilliant and it’s an excellent finish, so it was a really good goal all round.”

Graham Burke got his name on the scoresheet for the first time in a while, but was conceding the goal the only blotch on our copybook, in an otherwise perfect display?

“Graham was excellent on the night. He probably could have had a couple more goals but his all-round game was really good. He worked extremely hard for the team as well, which was pleasing to see. We’re really disappointed with the goal we gave away. It’s a really basic goal to give away and it’s sloppy from our point of view.”

It was good to get Sean Hoare back on the pitch in Sligo but Sean Gannon had to come off. Chris McCann and Richie Towell weren’t involved. How are those three doing?

What have we learned about Molde from watching them so far?

“I’ve watched Molde for the best part of two years now. I’ve followed them and Bodø/Glimt for quite some time; I like how they play. They’re a really good team, tactically really clever and they have real danger around the pitch. I said before a ball was kicked that I felt they were the best team in the group and I still feel that but we’ll do everything possible to come and get a win.”

They come into this game in incredible league form, although still looking for a first win in the group. Will we need to be at our best defensively to deal with their danger men?

“Of course. We always knew in this group we were going to win games, lose games and draw some and the group has looked that way already from the very start. Teams are dropping points and picking up points where you wouldn’t expect. So, it’s going to be that type of group but we will have to be at our very best. We can’t start the game like we did in Gent and expect to get away with it, because we won’t.”

It’s a great stadium, with an artificial surface. Have you had a look at it and are the players looking forward to playing on a big stage again away from home and showing what we can do?

“This is what we want. We want to play in stadiums like this on a regular basis. We have done this year and we’re playing in another beautiful stadium on Thursday. It’s a nice, big pitch, and it’s artificial but the ball moves really, really quick on it. We’re looking forward to it. The players are excited and really looking forward to Thursday night.”