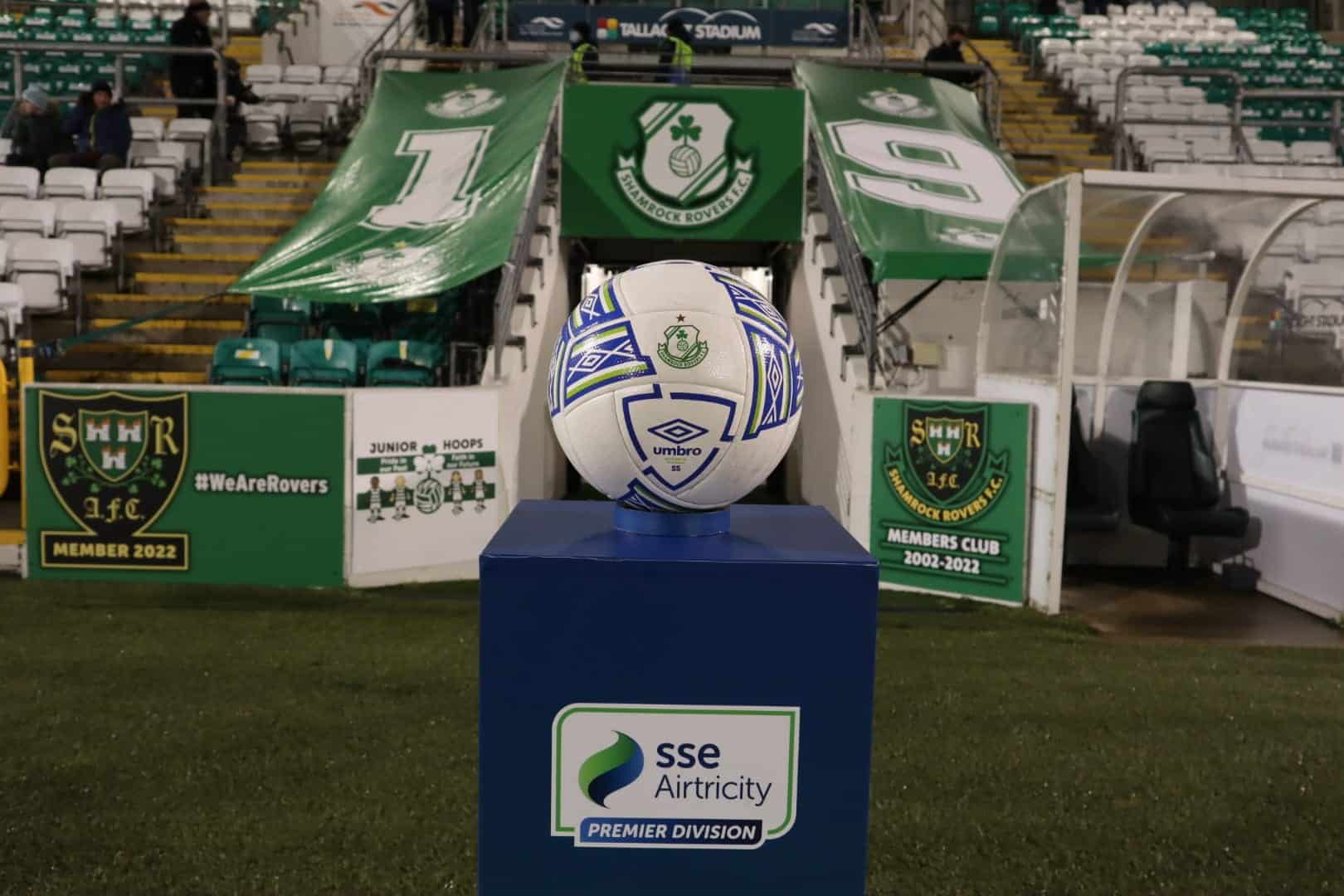 Bohemian FC informed the club that 358 tickets will be allocated to Shamrock Rovers for next Friday’s SSE Airtricity League game. In previous fixtures, this number has been circa 850. This will leave more than half of the available capacity in the Des Kelly Stand empty. In recent days, the League office intervened on this issue and came back with an alternative proposal.

With the away allocation of 800+ for the visit of St. Pat’s at Dalymount Park on Monday night, it is clearly an issue where Shamrock Rovers fans are being discriminated against. Neither proposal received brings us to parity with other away allocations which is regrettable.

In support of all Shamrock Rovers supporters, we seek the maximum away allocations as we travel in big numbers around the country. In this instance, we expected to receive a similar allocation to what we received earlier this year and is the same as is offered to all visiting teams at Dalymount Park.

Due to the restricted number of tickets, purchases will be limited to one per person and will be available initially to Members who will receive a link to buy their ticket online today. Should any tickets remain unsold on Wednesday morning, the online purchase link will then be sent to Season Ticket holders.

Shamrock Rovers F.C. will continue to operate as before on away ticket allocations for league matches at Tallaght Stadium.

We will commence sales of the UEFA Europa Conference League home match tickets later this week starting with priority windows for members and season ticket holders. All fixtures are now confirmed on the website https://www.shamrockrovers.ie/first-team-results-fixtures/