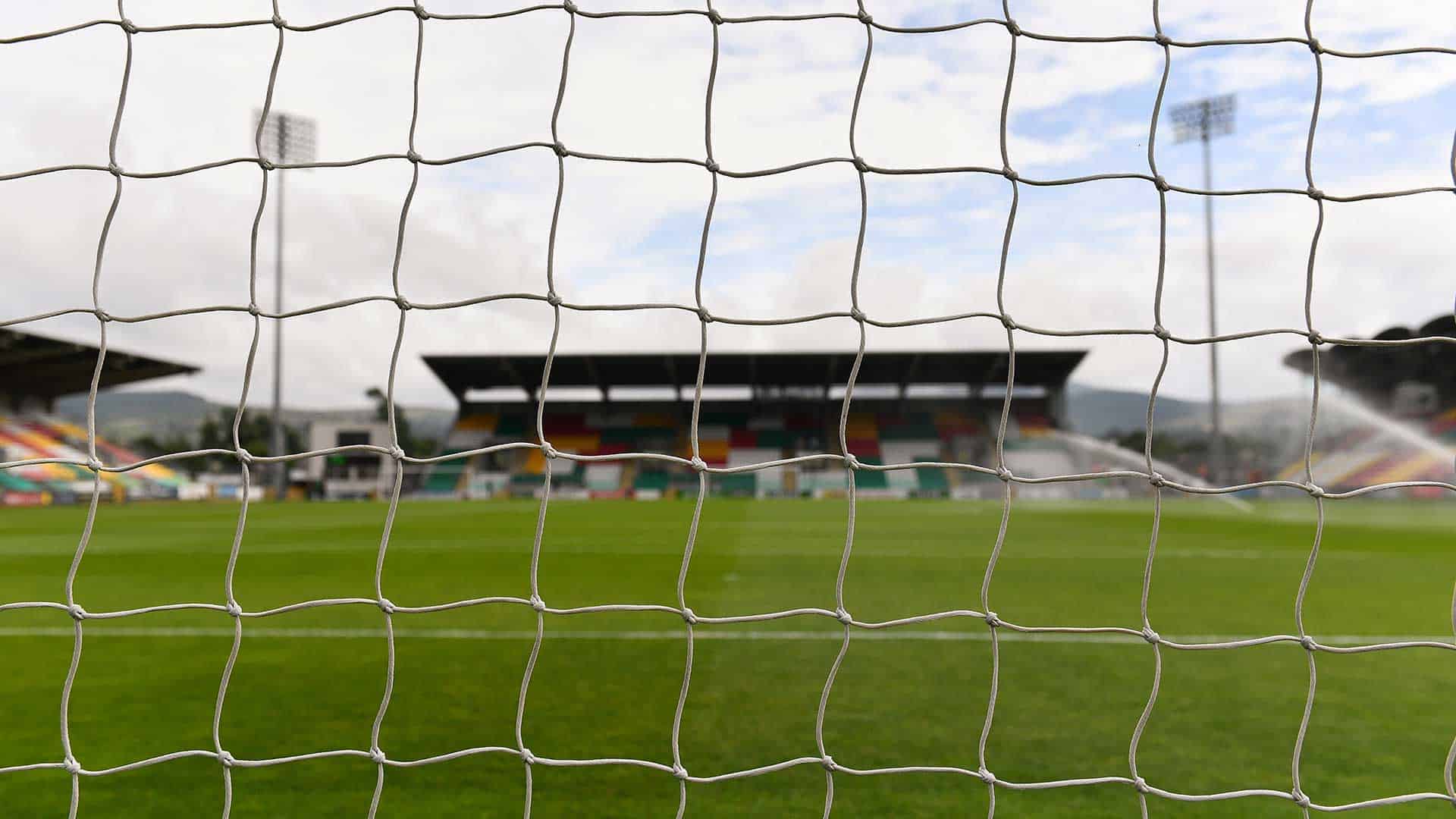 After initial approaches were declined, Shamrock Rovers F.C. has accepted an offer from English Championship club Blackpool F.C. for the transfer of full back Andy Lyons. Crucially for Rovers, the transfer will not take place until January 2023.

Andy has been with the club for 8 months having signed to play as a full-time professional with European football opportunities and has excelled in his relatively short time at Rovers. Playing in a position new to the player of left wing back, Andy has gone on to score 8 goals in his 32 appearances to date.

Andy will remain with the club until the end of the season as the Hoops go in search of a third consecutive league title, the FAI Cup and participate in the group stages of the UEFA Europa Conference League.

The undisclosed fee is significant with the potential for additional performance-based benefits accruing subject to Shamrock Rovers F.C. over the term.