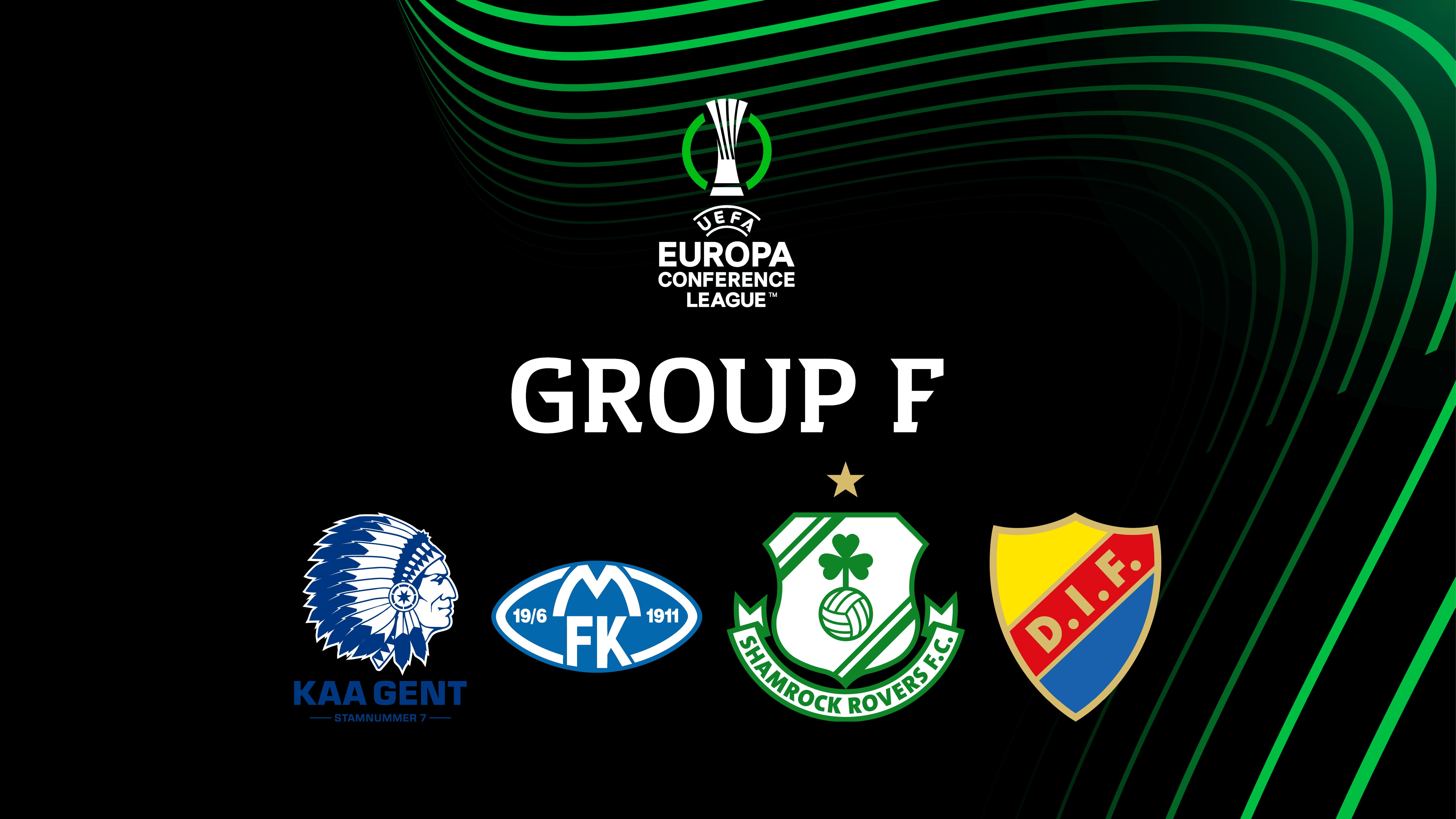 The draw for the 2022/23 UEFA Europa Conference League Group Stage took place in Istanbul this afternoon.

The dates of the group stage fixtures are as follows:

Full details of our scheduled home and away dates, kick-off times and venues plus ticket information will be published on our website & social media channels once these are confirmed.

UPDATE: Fixtures have now been confirmed and are published here