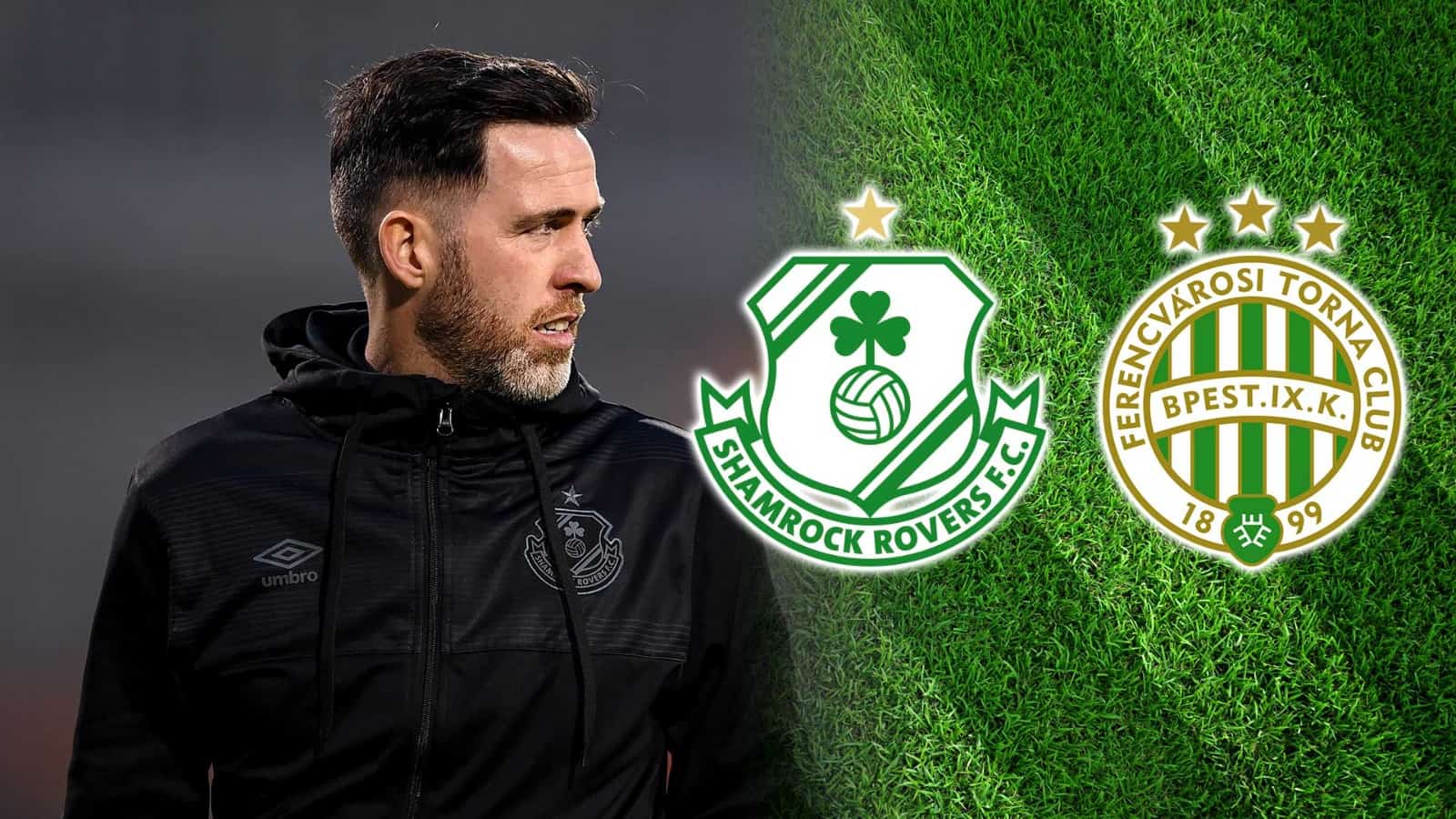 Did Sunday feel like a big win in this title race?

“We knew it was an important win, especially on the back of Thursday. Coming back and playing our closest rivals – we knew we had to make sure that we were focused to get the three points and the players did that with their performance.”

Was it pleasing that there were no signs of a European hangover in the performance and there were so many man of the match contenders on the pitch?

“I think it showed that the players and the group as a whole are getting comfortable with the Thursday-Sunday in terms of travelling and preparing for the games and that was good to see. It shows that we’re learning from every trip and becoming stronger, and that’s really pleasing.”

Rory and Aaron were unselfish with their goals the way they combined. Have they developed a great understanding?

“Both of them make the right decision in squaring the ball. They’ve been brilliant together the last couple of months and put in big performances for the team so I’m delighted that the two of them got their goal on the day.”

Richie scored against his old club and the three goals were very similar, so it was clearly a tactic that worked very well for us?

“We’d spoken about it and gone through it leading up to the game but it’s OK going through those things and speaking about them; the players are the ones that have to carry it out. That’s not easy to do after a tough game on Thursday but they did that on Sunday and it was brilliant. They scored three and it possibly could have been more.”

You’ve spoken about Alan Mannus in recent weeks and again he made a crucial save from Ward’s free kick at 2-0, and did the save in injury time just show his determination to keep a clean sheet?

“You don’t play at the level Alan has played at all his career if you haven’t got pride in keeping a clean sheet. Whether you’re winning 1-0, 3-0 or 5-0, you just don’t want to concede. That’s what Alan brings to the team, that’s his standards and the saves are top class.”

How will we approach Thursday’s leg against Ferencvaros?

As you mention, we’re unbeaten in Tallaght for a full year now so will we be eager to maintain that run and put on a good show at home?

“Definitely. I think it’s going to be another sold out crowd and we owe it to ourselves and the fans to try and win the game. If we do that, the record keeps going so hopefully we can go and perform Thursday night.”

Whatever happens, with group stage football to look forward to – which Tallaght Stadium will host, it was confirmed – and the excitement of Friday’s draw, there’s sure to be a lot of positivity around the place?

“With group stage football, being top of the league and still in the Cup we can be nothing but positive. It’s exciting times for the team and for the club, with a lot of big games to come between now and the end of the season. It’s exactly where we want to be so it’s really exciting times to be around the club.”

Are Graham, Simon and Chris any closer to returning for the Europa League and FAI Cup games coming up?

Dan Cleary had to come off near the end of the Dundalk game. Is he OK and are there any other injuries and suspensions?

“There’s no new injuries and Dan is fine, it was just a bit of cramp. You have to remember where he is in his season and he’s played two tough games in a short space of times but he’ll be fine, no issues.”